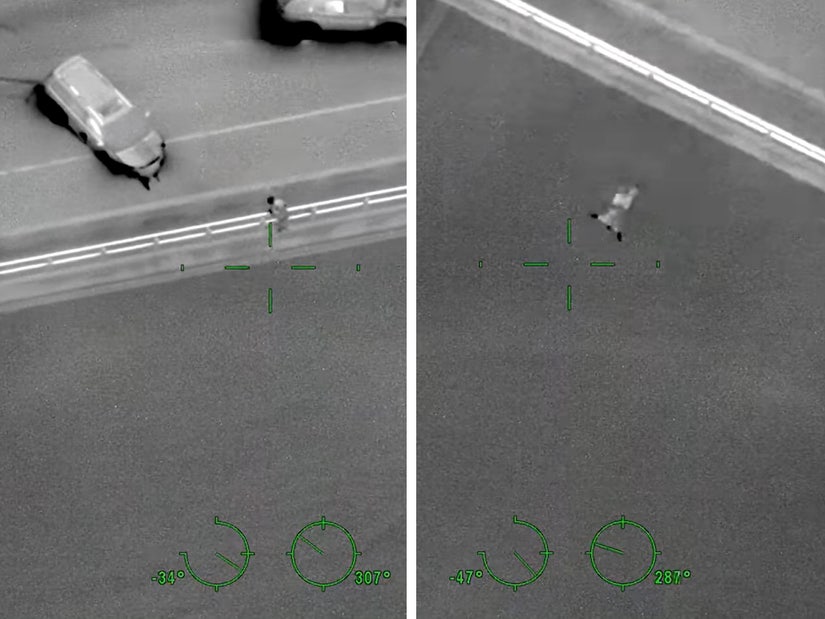 A Florida man attempting to flee the law made a last ditch dive from the top of a bridge to escape authorities last week. It didn't work.

According to authorities, 34-year-old suspect Bryan Gray "sped off," before crashing into one side of retaining barrier on the Edison Bridge and careening across to the other side and back again. While the van looked totaled, Gray immediately jumped out of the driver's seat, beelined it to the edge of the bridge and -- just as police ran out of their cars to apprehend him -- jumped off into the Caloosahatchee River below.

The height of the bridge is more than 50 feet.

As the aviation pilots watched him swim underneath the bridge, the Fort Myers Police Department Marine Unit was sent to him -- pulling him out of the water and arresting him, before taking him to the hospital. 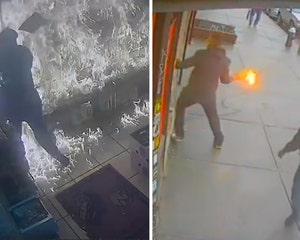 Man Arrested for Throwing Molotov Cocktail Into NY Deli, Engulfing It In Flames

"While he may not have earned a gold medal for his high dive, Gray did find himself in hot water when he earned pending charges of Grand Theft Auto and Fleeing and Eluding," the Lee County Sheriff's Office said in a statement posted to Facebook.

According to Fox4Now, the owner of the van is Gray's aunt Marcella Chacon. "That night, he was come over, take a shower, get a warm meal because he said he was homeless, then he does what he did," she said.

When her husband realized the van was gone, he called the police.