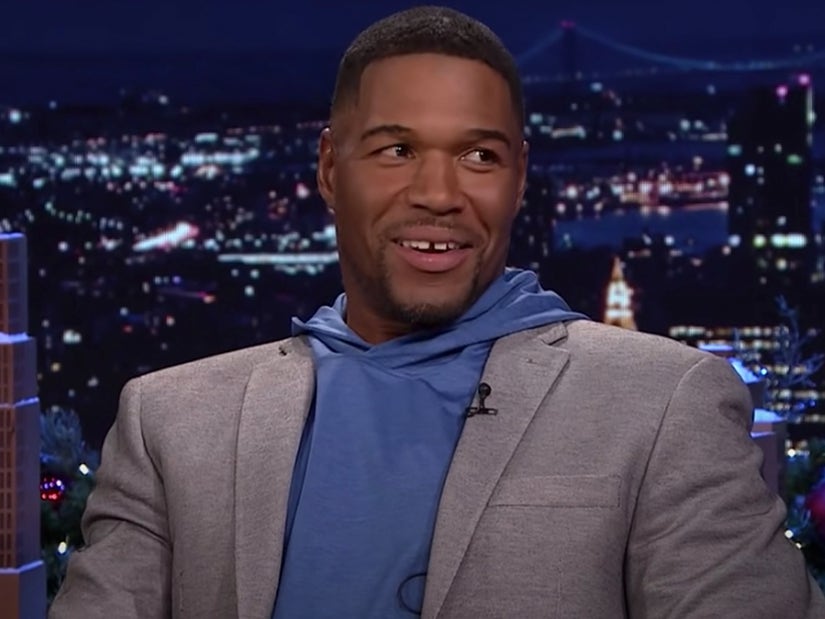 "I stuck my foot too deep in my mouth to pull it out."

Michael Strahan is opening up about his upcoming trip to space.

While appearing on Monday night's episode of "The Tonight Show Starring Jimmy Fallon," the "Good Morning America" host discussed his preparations for his flight into space on Jeff Bezos' Blue Origin rocket, which will blast off on December 9. 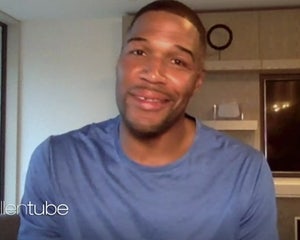 When Fallon, 47, asked how Strahan has "physically" and "mentally" prepared for the flight, the Fox Sports host said, "Well, physically you go there and you train. I think the toughest thing they say is really just trying to get yourself in and out of the seatbelt. So it's like a five-point harness ... like a race car. I'm a car guy. So I have cars with that. So I'm kinda cool with that. I fit in the seat easily. I was worried about that, but I fit in the seat pretty easily. And just the way it's all engineered."

"When you talk to these astronauts, who've been a part of this program for so long, who've been astronauts for 30 plus years, who've been a part of Blue Origin for 10 plus, 20 years ... smartest people in the world," he continued. "You feel so comfortable and I feel safer doing this I think than I do getting on a plane to fly to LA every weekend to do my Fox football show, because it's not some guy in aircraft control who's stressed out. These are like people who are focused directly on that and only that."

The "Fox NFL Sunday" host also explained what inspired him to embark on the adventure into the stars and revealed how the once-in-a-lifetime opportunity came about.

"It's crazy. Blue Origin, Big Blue, the Giants, it's just kind of a marriage made in heaven, I guess," he said. "I went to the first launch and I watched Jeff and his brother Mark and the other crew members go up and I remember being there thinking, 'I'll never, no way I would ever do it.'"

"It was the most amazing thing I've ever seen outside of childbirth, and it made you emotional to see it," he continued. "It completely changed my mind about why, if I would do it, the reasoning behind it, why other people would want to do it."

"Then I, pretty much, a few months later or so, got a call saying, 'Do you want to go up?'" Strahan added. "And I had expressed to some people that, 'Hey, I would actually do that' after seeing it. And apparently, they heard it and they called me and I stuck my foot too deep in my mouth to pull it out."

Ultimately, the former NFL player said he's looking forward to "understanding the bigger picture of the planet" and then later sharing his newfound "perspective" with others.

"It gives you a different perspective, and I think that's what I'm looking for, to see a different perspective on, almost like an [out-of-body] experience of looking at planet Earth, where we live from outside of planet Earth," Strahan explained. "And kind of understanding the bigger picture of the planet and the bigger picture of why we're here. And for me to be on 'GMA' every morning, to be able to come out and express that to people from someone that they see every morning and who had the opportunity to do that. And not just someone who goes up and they come down and they do a thing here and there. But to be there every day, being able to explain this, and so that has my curiosity piqued to do it."

Meanwhile, Strahan told Fallon that he has "not talked" to William Shatner "yet" about his upcoming trip into space. If you recall, the 90-year-old "Star Trek" star was on Blue Origin's second crewed flight in October, making history as the oldest person to go into space.

On "GMA" last week, Strahan officially announced his plans to go on Blue Origin's third-human space flight. Check out the announcement, above. 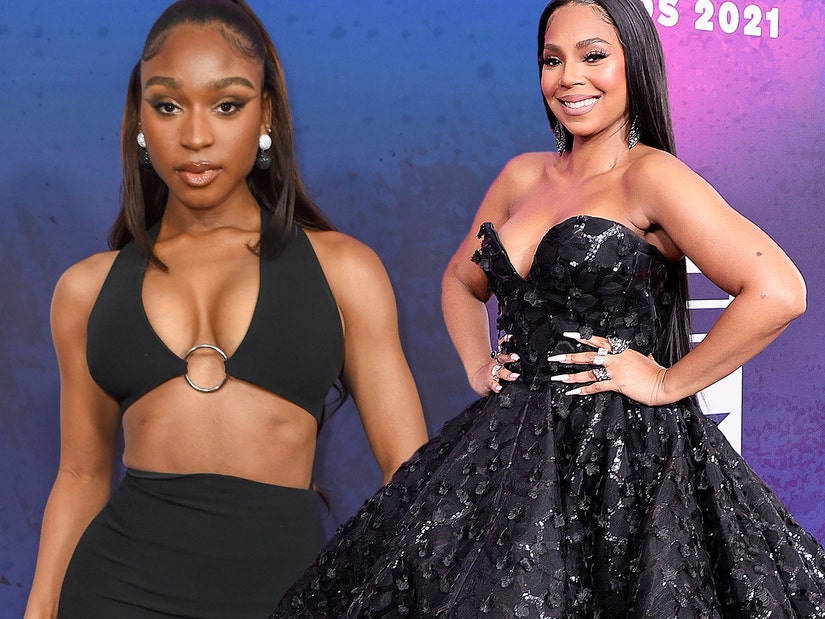