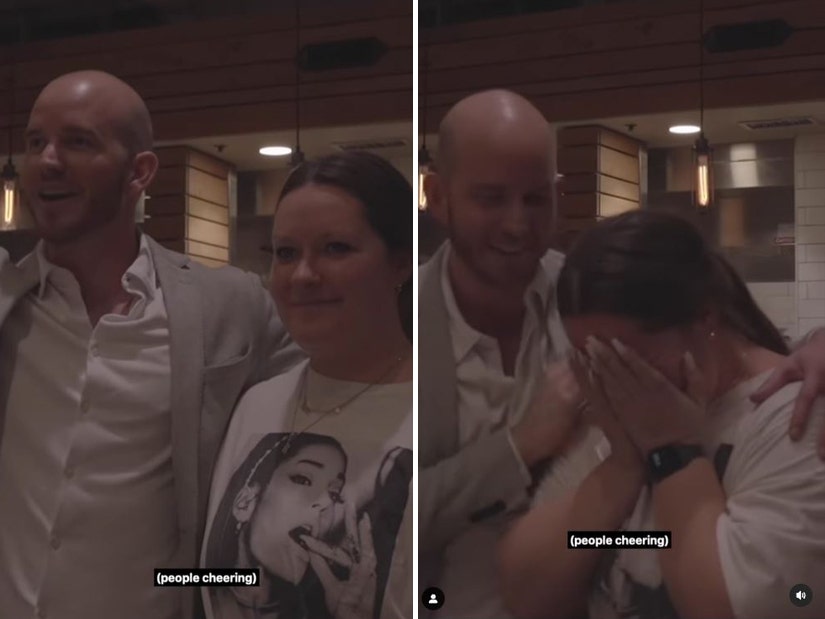 Her moment of joy was captured on video. It didn't last long.

An Arkansas waitress who was left a $4,400 tip was forced to split it with all the staff — and then fired.

Ryan Brandt was serving a party of more than 40 people at Oven and Tap in Bentonville on Friday, when she learned to her astonishment that the guests were part of a $100 Dinner Club — a group that meets once a week at a local restaurant and pays an extra $100 per head, all with the intention of helping struggling servers.

An Instagram video posted by organizer Grant Wise shows the moment Brandt broke down in tears when she learned of the generosity, that she (and one other server who had to go home early because she felt unwell) were getting $2,200 each: 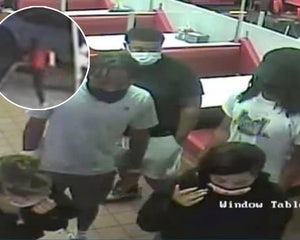 "It was an incredible thing to do and to see her reaction was awesome, to see what that meant to her, the impact that it’s had on her life already," Wise recalled.

But the moment of joy didn't last too long. Brandt said she was told by her bosses immediately afterward she had to share her tip with all her co-workers; while tip pooling is commonplace in some restaurants, Brandt said it had never happened at hers in the 3.5 years she'd worked there.

"I was told that I was going to be giving my cash over to my shift manager, and I would be taking home 20 percent," Brandt told KNWA.

After learning what happened, Wise contacted the restaurant to ask for the tip money back, before personally handing it over to Brandt outside.

Then: Brandt was fired.

"It was devastating, I borrowed a significant amount for student loans. Most of them were turned off because of the pandemic but they're turning back on in January and that's a harsh reality," Brandt told the outlet.

She claims she was fired for telling Wise about the tip policy; the restaurant would not say why she was sacked.

"After dining, this large group of guests requested that their gratuity be given to two particular servers. We fully honored their request," it said in a statement. "Out of respect for our highly valued team members, we do not discuss the details surrounding the termination of an employee."

"The server who was terminated several days after the group dined with us was not let go because she chose to keep the tip money," the establishment continued. "The other two servers who received generous tips that evening from the Witly organization — including one who also received $2,200 — are still members of our team."

Wise said he had tried contacting the manager to make sure Brandt would be ok after he returned the money to her, but was "unable to connect with her outside of a few text messages that eventually stopped."

Since then, Wise has set up a GoFundMe to help Brandt — which has now raised almost $9k:

"I do not personally know Ryan outside of her waiting on us in past Oven & Tap dinner outings. I do not know what type of employee she was outside of what I personally experienced and what we’ve read from other people commenting that were her regulars," he wrote. "My only goal is to help her get through this experience with the least amount of stress and anxiety possible and onto whatever her next opportunity may be."

"We chose Oven & Tap because it was one of our favorite local places to eat and we wanted our clients from all over the country to have the same experiences that we've grown to love over the last couple of years. We love the food and we love the atmosphere. Our clients felt the exact same way after dinner was over."

"My intention is not to cause any harm to what was one of my favorite places in Northwest Arkansas but simply to help Ryan get back on her feet. I thought we did a good thing in hosting our $100 Dinner Club there and was so grateful to get to bless the servers that evening."

After reaching its initial goal — $8,732 of which will go directly to Brandt — Wise closed the GFM; but after discussing it with the waitress, they decided to reopen it and "pay it forward" to the next lucky servers who wait on his $100 Dinner Club.

"We will be working to ensure through this that all staff in the restaurant are tipped so everyone feels blessed by our dinner," he promised. 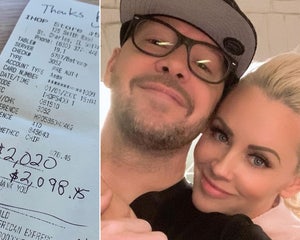