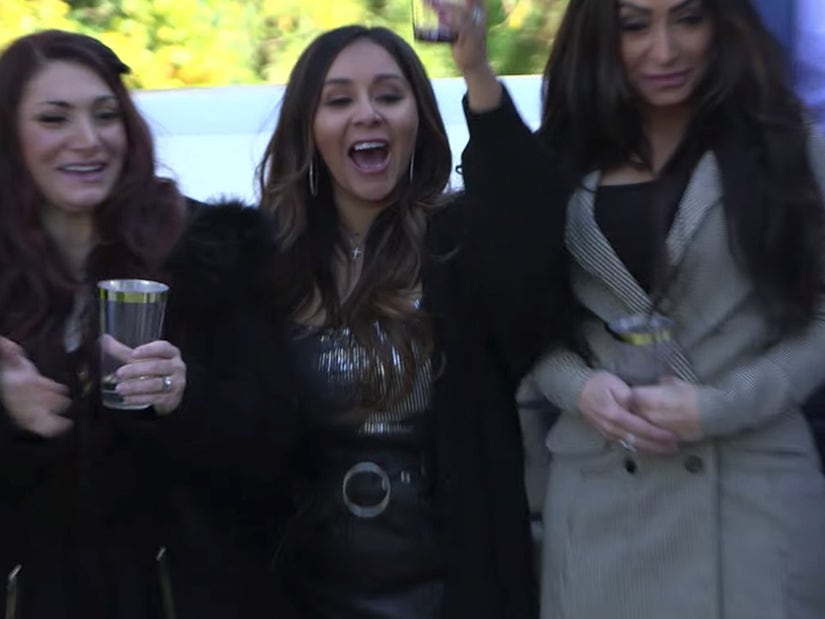 The first trailer for Season 5 celebrates Nicole's full-time return to the show and Baby Situation's debut.

MTV is kicking off the new year with a brand new season of "Jersey Shore Family Vacation" -- and the first trailer just dropped!

With Nicole "Snooki" Polizzi returning as a full-time cast member after taking some time off following the Angelina Pivarnick wedding drama, the network promises the cast will "bring the non-stop party wherever they go" with its return.

The footage not only celebrates Snooki's return, but also the arrivals of a few new Jersey Shore babies -- after Mike "The Situation" Sorrentino and wife Lauren welcomed son Romeo and Deena Nicole Cortese and husband Chris welcomed their second child, Cameron.

The gang -- sans Ronnie Ortiz-Magro, who doesn't appear in the footage and recently took a break from filming -- will also head to the Florida Keys, which Deena appears to think are in "international waters." Never change!

The trailer ends with a tease of a possible engagement ... 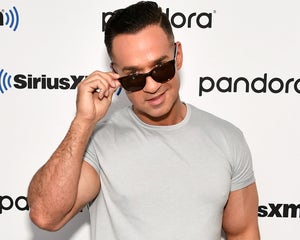 "I feel like I never left, because I've been filming with my roommies for years. The break was much needed, but I definitely missed everyone," Snooki told TooFab of her return while promoting her "Messyness" hosting gig.

"Coming back, I had a blast. I feel like we all had so much fun. I mean, there's always drama, but it's not serious because at the end of the day we're all a family and we get over it," she added.

"It's always eventful, anytime we all get together, something goes wrong and everyone's dramatic and then we're fine again," Nicole continued. "It's a roller coaster."

As for what to look out for, Snooki said she and Deena "definitely had a few meatball moments" like they did back in the day -- adding, "so I feel like people are going to enjoy that."