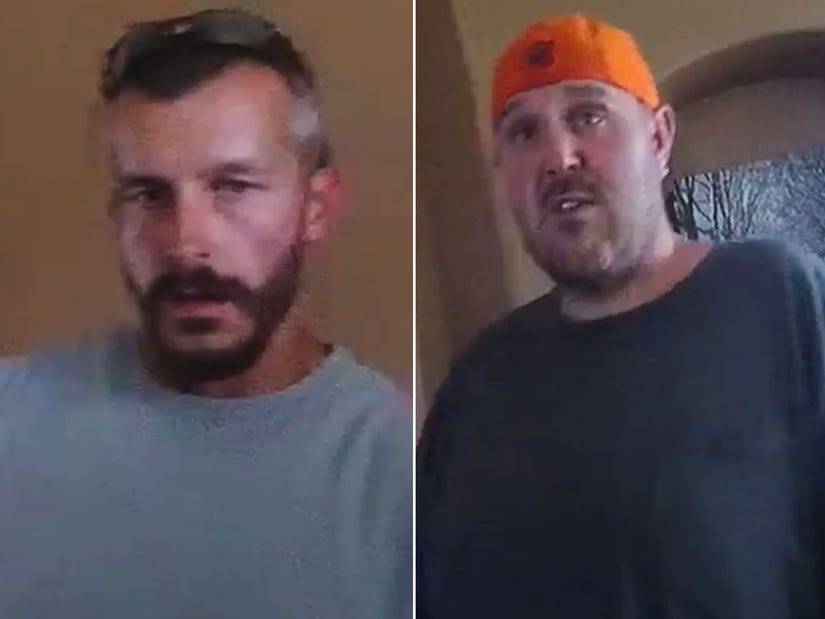 "He's not acting right at all."

On November 6, 2018, Christopher Watts pleaded guilty to killing his entire family — but some people knew way before that.

In an exclusive clip from the upcoming Tubi docu-special, "Suburban Nightmare: Chris Watts", cameras catch the exact moment his neighbors realized something was not right.

The footage, captured by Fredrick Police Officer Scott Coonrod's bodycam, was shot on August 13 — the day pregnant Shanann Watts disappeared, and two days before her husband would be arrested for her murder. 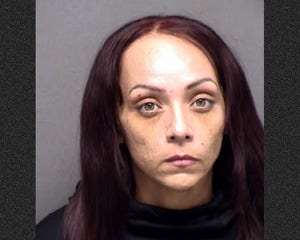 "Chris was just very uncomfortable," recalls neighbor Vonda Knox. "Like, 'This is not my comfort zone, I'm not comfortable with this.'"

Watts had initially claimed he had no idea where his wife and two daughters, four-year-old Bella and three-year-old Celeste, had disappeared to. He even made TV news appearances pleading for their safe return.

In the bodycam footage, he is seen shaking hands with Officer Coonrod, before swiftly making for the door.

"And when the officer finally did say 'Go ahead and leave,' looked like to me that he bolted for the door," recalled Vox, who also authored the book "Beyond Tragedy: A Story of Shanann Watts".

Another concerned neighbor, Nate Trinastich, can also be seen in the footage, telling Watts before he departs "Hopefully something comes up dude."

But the second Watts is out of earshot, he tells the officer what he really feels. 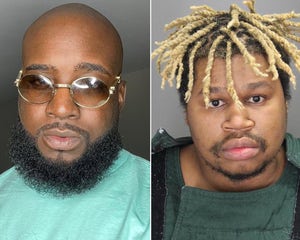 "He's not acting right at all," Trinastich reports. "He's never fidgety, he's never rocking back and forth. He never talks. So the fact that here's over here blabbing his mouth makes me kind of suspicious of something."

Tragically, it turned out their suspicions were right.

The bodies of Bella and Celeste were found in crude oil storage tanks where their dad worked. Shanann was found buried in a shallow grave nearby.

On August 15, during a police interview, Watts — who was having an extra-marital affair — finally confessed to strangling Shanann; however he claimed he did so in a fit of rage because his wife had killed their daughters, after he had asked for a separation.

Investigators didn't buy it. On August 21, he was charged murdering all four in the first degree — including his unborn son, Nico. After pleading guilty, he received five life sentences, with no chance of parole. His lawyer would later admit that Bella had walked in on her mother being murdered, and that Watts had subsequently smothered both his daughters with a blanket. 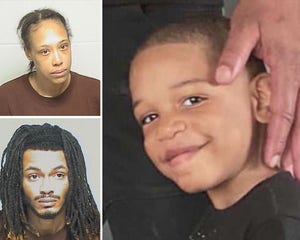