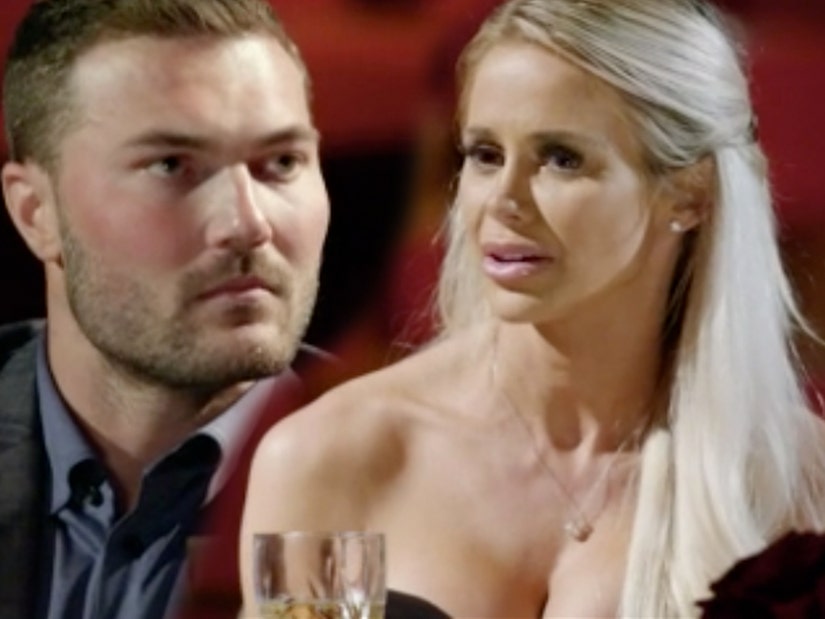 "I did want to talk to you about something and like be completely vulnerable and straight forward," she began.

During this week's episode of "Joe Millionaire: For Richer or Poorer," one of the contestants -- lawyer and activist Jennie Alexandra -- opened up about her painful past.

As Alexandra got a private date with Steven McBee, one of the two eligible bachelors, she decided to get "vulnerable" and share some of what she's been through -- as well as how it affects her current dating life.

"In terms of this being our one-on-one time, I did want to talk to you about something and like be completely vulnerable and straight forward," she began, before sharing some of her concerns in a confessional. 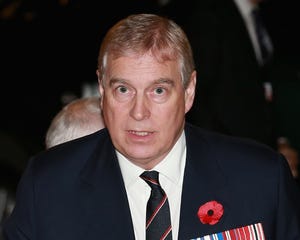 "It's crazy, I'm usually guarded. I want to tell him, kind of, everything, and it's weird doing that and not knowing someone that well," she explained to the camera. "You don't know what they're gonna say or how they're gonna react to it."

Speaking to Steven, she then added, "I am, like, a victim of, like, sex trafficking. It happened six years ago, and we finally had trial four years after. Judge came back in my favor. It was a $13 million judgment and 20-year sentencing. And so that was, like, the most rewarding thing ever."

She said she took action because she thought, "Oh, they're probably gonna do this to like other women," adding that she had been "harassed" in the past.

"I usually don't talk to someone about this the first time we hang out one-on-one and that's why I take things slow, I've never kissed a guy on the first date," she then told him. "I don't want to bring that onto someone else without letting them know, like, okay, this is a part of me." 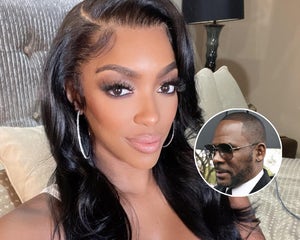 Porsha Williams Speaks Out About Her Experience with R. Kelly

McBee reassured her that her confession had "zero bearing on anything we would have moving forward" or on how he felt about her. "In fact, I can't imagine having the strength to have to carry that burden," he continued, "and from what I can tell thus far, you are a pretty damn amazing woman."

In a confessional, she said he made it easy for her to talk about and left the date thinking it "couldn't have gone better." He concurred in his own confessional, saying that after the date his connection with her was "at an entirely new level." Unsurprisingly, he kept her around for another week at the end of the episode.

Though Jennie didn't go into further detail about her past on the show, she tweeted as the episode aired and said she'd be "sharing more of my story soon" -- hoping to "bring awareness to the issue and help victims transition to survivors."

"Joe Millionaire: For Richer or Poorer" airs Thursdays on Fox.