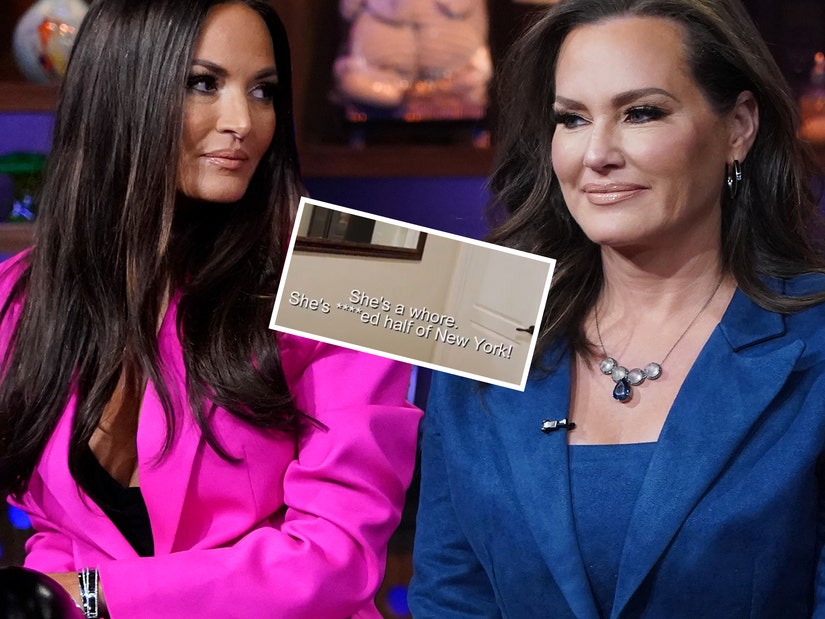 Looks like things are only going to get icier between former BFFs Lisa Barlow and Meredith Marks as "The Real Housewives of Salt Lake City" nears the end of its second season.

While there's been tension between the two all season long, a promo for next week's episode shows Barlow hitting a "boiling point" as she rails on her costar in a hot mic moment she probably hoped wouldn't see air.

Next time on #RHOSLC… 🔥🔥🔥 pic.twitter.com/cZQZfwxGQo

Toward the end of the teaser, Lisa is shown slamming Meredith off-camera, but her microphone picks up the whole exchange. "Meredith can go f--- herself. I'm done with her," she exclaims. "I f---ing hate her. She's a whore. She's f---ed half of New York!"

Per the promo, it seems the outburst may have been prompted by Marks refusing to have Barlow's back during another heated moment with Mary Cosby. While we'll have to wait until next Sunday to see it all go down, Barlow did appear on "Watch What Happens Live" on Sunday night and touched on the footage.

She was asked why she thought Meredith deleted the birthday post she shared in celebration of Barlow back in December. "It's her profile, she can do whatever she wants with it. I'm sure it's based on the next episode," Lisa responded. "I have a little rant that I'm not proud of, but I hit my boiling point."

#RHOSLC star @LisaBarlow7 on her hot mic moment: “I have a little rant that I’m not proud of, but I hit my boiling point.” #WWHL pic.twitter.com/3Q86OHKgQC

It seems this fallout could be what Andy Cohen was alluding to when he teased a "jaw-dropping" turn of events on the show earlier this month.

"The women saw the remaining six or seven episodes before the reunion, and there's something coming up that is jaw-dropping that no one knows about that will rock the foundation of two of the 'Housewives,'" he said on his Radio Andy show.

"When you see this play out and you realize that this was shown to the women the day before they shot the reunion and then they had to deal with it at the reunion, you will be quite engaged," he added. 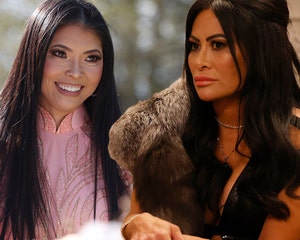