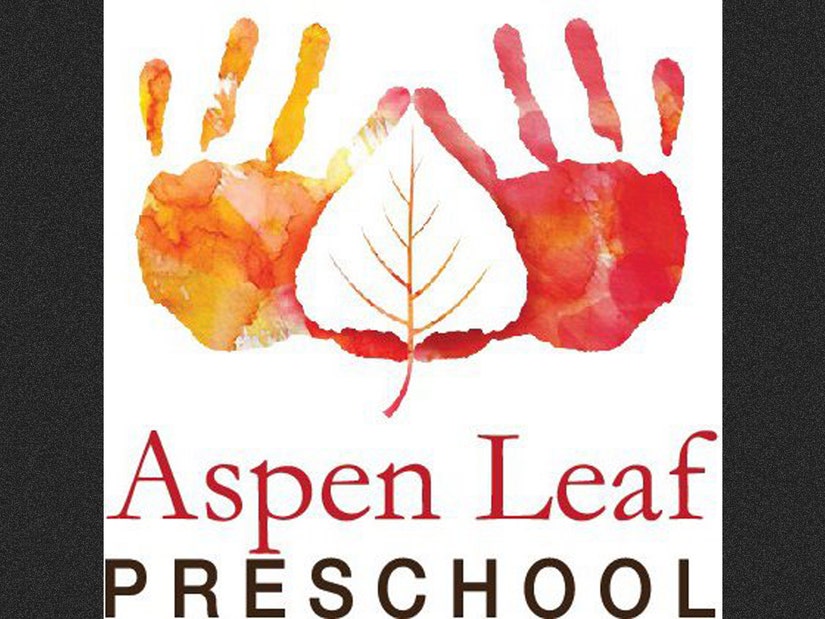 The children aged one to four were taken one-by-one to isolated rooms and questioned.

San Diego parents are furious after discovering their preschool children were grilled on their school's mask policies — without their consent.

Howard Wu, owner of Aspen Leaf Preschools, said all three of his locations were simultaneously "raided" by the California Department of Social Services, and pupils aged between one and four were taken to isolated rooms one by one — with no teacher, parent or staff member present — for "unnecessary and inappropriate child interviews."

Aspen Leaf opted not to enforce masking on the children, since they say much of their time there was spent sleeping and eating — during which they could not wear a mask — figuring it was pointless to make them wear one in between. 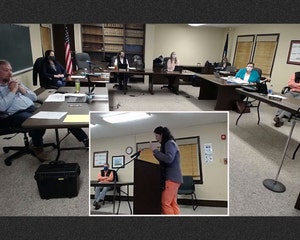 Wu believes his schools were targeted because he challenged the authority of the agency to enforce the mask mandate.

He said the raids were not only inappropriate, but absolutely unnecessary, as he was completely open about the school's no-mask policy on its website.

"Every family we heard from after the inspections were furious about the interviews," Wu told Fox News Digital.

"We were open the whole pandemic about not masking children and the reasons why. The policy was on our website. Put simply, the mask guidance says children can NOT mask when eating and sleeping. In full day child care that's 3 hours, so masking at other times offers no health benefit."

According to Wu, every family supported the no mask policy — except one, who complained to the CDSS in January during the Omicron surge.

An official from the CDSS called Wu and asked him to enforce the mandate. Wu — who is also a lawyer — laid out his reasoning as to why he wasn't, and also questioned whether the agency had the authority to order him to.

A few days later, investigators turned up at all three schools — and began questioning the students individually. Their parents were never informed.

While child care licensing investigators do have the authority to isolate and interview children, this procedure is normally reserved for — as many of the furious parents pointed out — situations in which the child is a possible victim of abuse.

Voice of San Diego, which first broke the story, spoke to some of the parents, including Stephanie and Richard Rosado, who said they had only just instilled in their four-year-old son the importance of not talking to strangers... just days before he was isolated in a room away from his teachers and friends by investigators.

"This gross abuse of power is shameful and unacceptable for many reasons," they wrote in their complaint. "The people who ordered this to be done and those who participated should be held responsible." 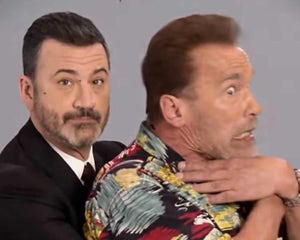 Connie Wu meanwhile said her daughter hadn't even turned two when she was questioned, and she hasn't been able to ask the toddler what happened... because she's a toddler.

"She's not developmentally able to tell me," the mom said. "She doesn't have the vocabulary to be able to talk about being interviewed by a stranger."

"I do not feel this interview served my child's safety or well-being, and I believe it may have given a harmful impression about her obligations to speak with strange adults in private without known caretakers present," one wrote.

"I understand that while the licensing agency is authorized to conduct private interviews with the children – this authority was put in place and intended for use when there is a situation of possible abuse, which is ENTIRELY absent from this situation. Therefore, this agency has blatantly overstepped their authority," wrote another.

"Frustrated. Angry. Aghast. Confused. These are only a few of the words that describe what we felt as parents of a 3.5 year old who was questioned by government officials at his preschool regarding mask-wear indoors," wrote a third.

In its response, the CDSS insisted the interviews were both necessary and appropriate, and that an adult from the school was in "line of sight" each time.

Regulators "determined that the interviews were conducted in an appropriate manner and were a necessary component of the required complaint investigation," Kevin Gaines, Deputy Director of the Community Care Licensing Division (CCLD), wrote in reply to one of the complaints, per the Voice.

"Staff are trained to conduct interviews with children in a manner that avoids causing undue stress."

"A licensing evaluator is respectful of a child's choice to answer questions," he added. "If at any point during an interview a child expresses or exhibits apprehension or discomfort, the interview is discontinued."

In the end, Aspen Leaf was issued a Type A citation, the most severe violation.

Wu, who is appealing this, claims his schools are being treated more harshly than any other because of his decision to challenge the authority of the CDSS — and published a list of every licensing report issued in California during the pandemic to prove it.

One facility, he points out in one example, fed peanut butter to a child with a known severe peanut allergy, which caused a reaction, and never informed the parents or the CCLD. They were given a Type B citation. 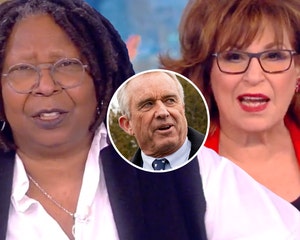