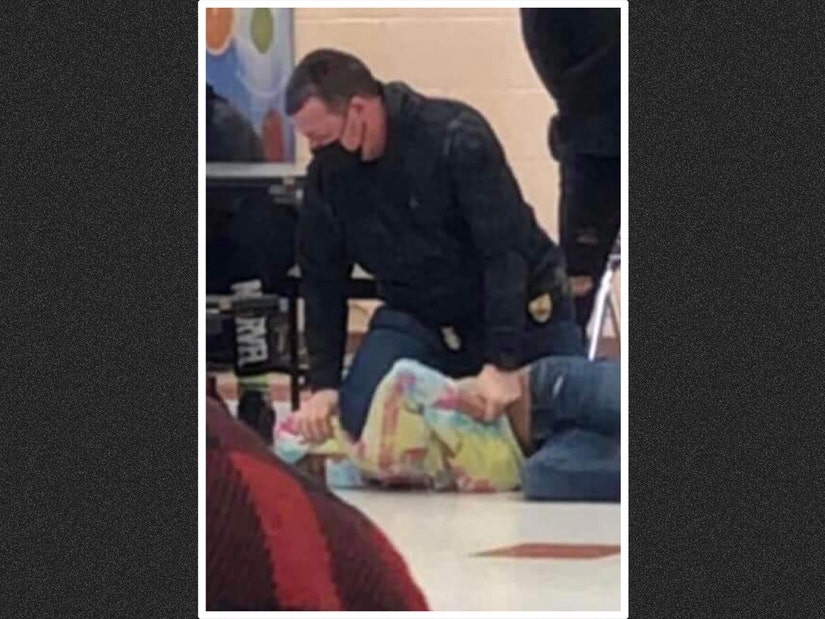 "All I could think about was George Floyd," her dad said.

A viral video of a school fight is causing outrage... but not over how it started; rather how it stopped.

The scuffle broke out between two girls at Lincoln Middle School in Kenosha on Friday; footage shows the fight only lasted a few seconds, and it's difficult to tell who started it; but there can be no doubt about who broke it up.

An off-duty Kenosha PD officer, who was moonlighting as a security guard at the school, quickly pulls them apart, falling to the ground with one and hitting his head on a table in the process. 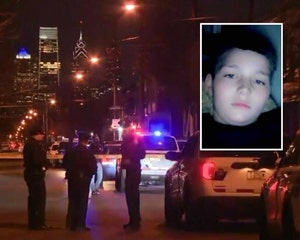 Still holding onto the 12-year-old, the officer appears to roll her facedown — before kneeling on the back of her neck:

Video of Kenosha middle school fight appears to show an off-duty Kenosha police officer subdue a student by placing his knee on her neck.

According to the girl's father, she was left with a neck sprain and head injury — but it could have been a lot worse.

"That man treated my daughter like she was a felon. Like she was an armed felon," he told WISN." She's 12 years old. No weapon in her hand. There was no reason for that force through his knee on her neck."

"It doesn't take that much to subdue a 12-year-old, you're a professional."

The distraught father knew he wasn't the only one drawing George Floyd comparisons: "When I saw that video, that's all I seen. That's all I could think about was George Floyd," he said.

"Just imagine if he stayed on her neck a few more seconds or a minute, and he would have killed my daughter. This cannot keep happening."

He said his daughter had been arrested on a juvenile disorderly conduct charge, and since released. He said she is not going back to the school.

Neither, it would seem, is the officer, who was placed on paid leave shortly afterward.

"The Kenosha Unified School District is aware of an incident that occurred between two students at Lincoln Middle School on Friday, March 4, 2022, that required intervention by KUSD staff, as well as assistance from the Kenosha Police Department," a district spokesperson told Fox6.

"This part-time KUSD employee, who was hired as an off-duty Kenosha police officer, is currently on a paid leave from the district. We appreciate your patience as we work with the Kenosha Police Department to investigate the facts surrounding this incident."

The officer has not however, for now, been disciplined by his main employer, although Kenosha Police Department said it is investigating. 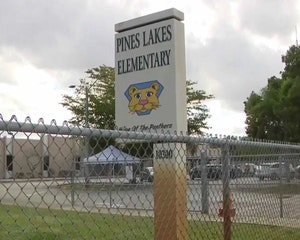 "On Friday, March 4, 2022 a lunchtime fight between two students occurred in the cafeteria at Lincoln Middle School. Kenosha Unified School District (K.U.S.D.) employees who were monitoring the cafeteria intervened to try and stop the physical fight. One staff member was injured during the incident," a statement from Kenosha Police Department read.

"One of the employees involved was a Kenosha Police Department (K.P.D.) officer who was working off duty for K.U.S.D. This off-duty employment is permitted by K.P.D. The officer is a 37-year-old male with four years of service at K.P.D."

"K.P.D. has watched the video clip and has seen the photo which has been widely shared on social media over the weekend. We are keenly aware of the significant sensitivity surrounding the photo. K.P.D., together with K.U.S.D. is investigating the incident in its entirety while being cautious not to make conclusions based off of a small piece of information shared on social media. Both agencies will look to our respective policies and procedures for guidance in this circumstance."

"It is the highest priority of those officers who work in our schools to provide a safe and secure learning environment for our children and staff."

Lincoln Middle School is 2.5miles away from where police shot and paralyzed Jacob Blake in August of 2020, and about one mile from where Kyle Rittenhouse killed two during the unrest that followed. 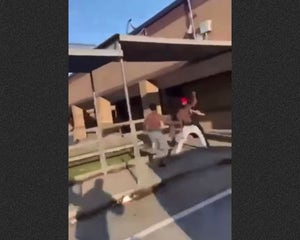