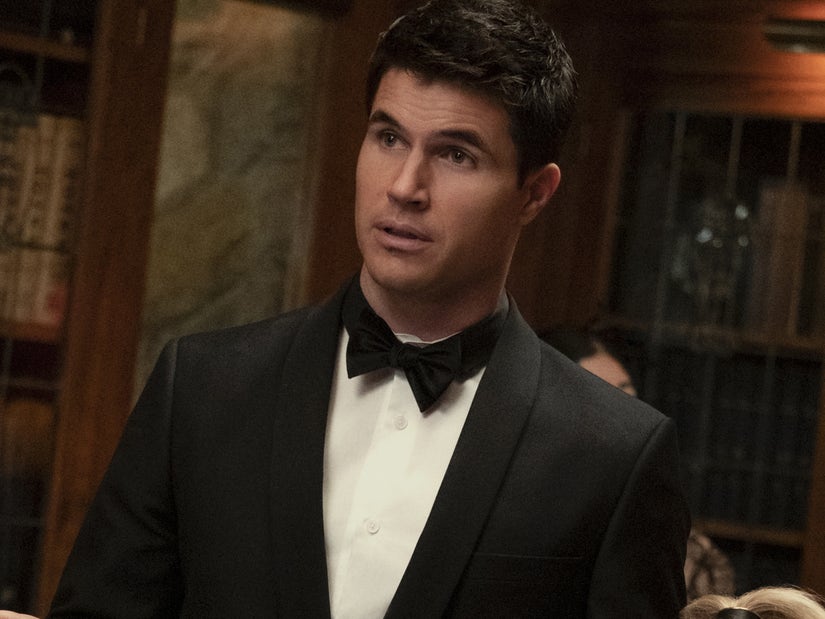 "It was a really exciting episode to film."

"Upload" Season 2 ended with one helluva cliffhanger -- and it was an episode Robbie Amell was really excited to film.

Warning: We're about to dive into serious spoiler territory, so if you haven't yet watched, turn back now!

On the series, Amell stars as tech-guru Nate Brown whose consciousness is uploaded to the virtual afterlife of Lake View after his murder. Throughout the Prime Video series' two seasons, he befriends and falls for his "Angel" -- or real-life handler to those in the virtual afterlife -- Nora (Andy Allo), as the two team up to take down a sinister political plot.

In the finale, Nate discovers his girlfriend Ingrid (Allegra Edwards) started to regrow his head and body, in the hopes to "download" him back into the real world. Though still a risky process -- previous attempts to "download" led to exploding heads, ick! -- Nate goes through with it, in an attempt to stop election tampering. He splits from Ingrid in the process, hooks up with Nora and, in the finale's last moments, has a nose bleed -- never a good sign. 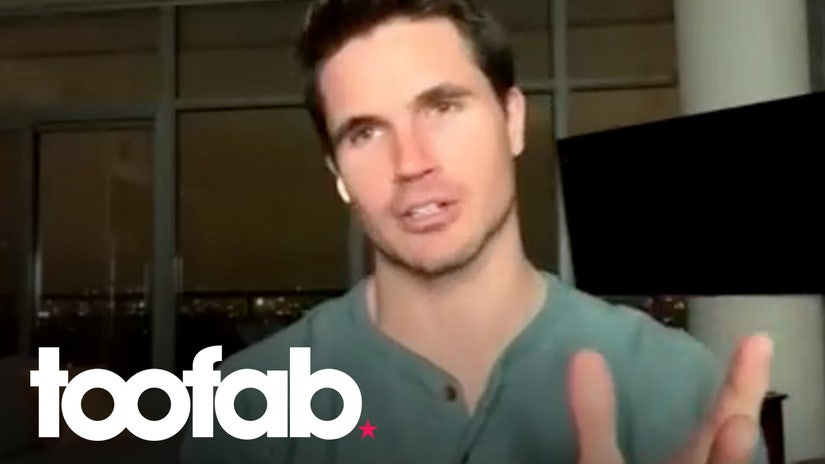 "That was super cool. The script was really fun to read. It's episode 7, it's written by Owen Daniels, [series creator Greg Daniels'] son, who plays AI guy," Amell told TooFab of the finale. "He also wrote my favorite episode of Season 1, he's just so smart and talented and funny. I just thought he hit the beats for everyone's character for the season finale and gave everybody somewhere to go hopefully for Season 3."

While the show hasn't officially been renewed just yet, Greg Daniels said the writers were already working on scripts.

"For me, [the finale] was exciting, because other than the first 15 minutes of the pilot I haven't been in the real world, I've only been in Lake View," he continued. "It was really cool to be downloaded and meet Nora in real life and that felt like a special moment when we were filming it. It was great, it was a really exciting episode to film."

Amell went on to praise the show in general, saying that even if he wasn't on the series, he'd still be a "big fan."

"I'm a big Greg Daniels fan, I love what he does," he added, "and if I wasn't on the show I would probably still be watching it and be super jealous of whoever got the role."

Both seasons of "Upload" are currently streaming on Prime Video. 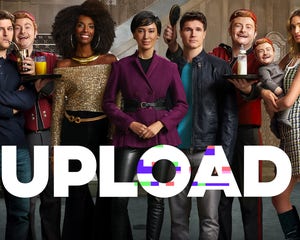