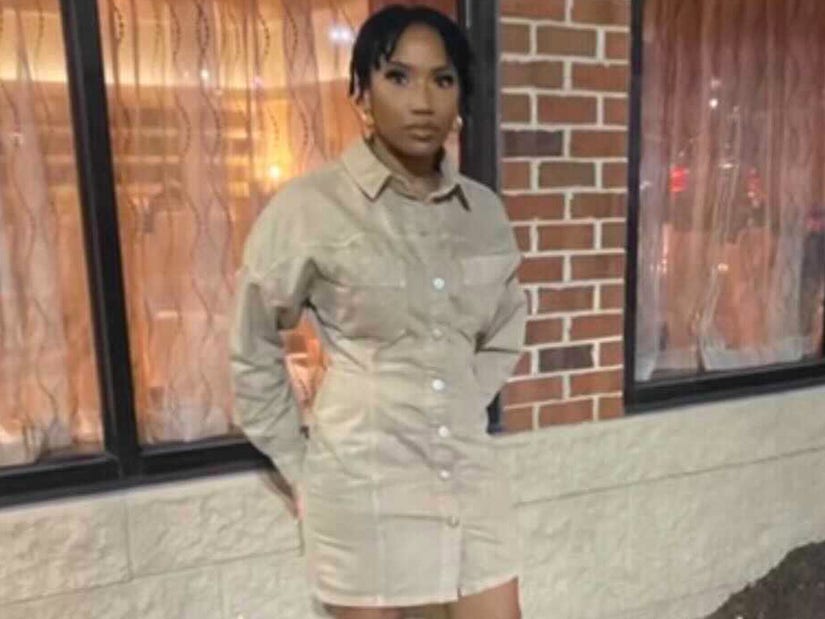 The newspaper editor tried repeatedly to get hold of her — not realizing she was the victim.

A Virginia newspaper desperately tried to get one of its reporters to cover a breaking story — only to tragically later learn that she was the victim.

Early Saturday morning, an editor at the Virginian-Pilot got word that several people had been shot outside a popular nightspot in downtown Norfolk, and immediately attempted to contact the on-duty breaking news reporter: 25-year-old Sierra Jenkins. The editor reached out several times, but could not get hold of her.

Later that day, the publication confirmed that Jenkins was one of two people killed in the shootout. The killer is still at large. 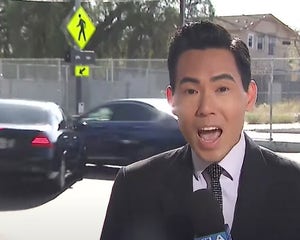 Jenkins had been enjoying a night out with her best friend at Chicho's Pizza Backstage, keeping an eye on her phone in case of any breaking stories that needed covering.

"It was just a normal night," he said. "There were a lot of people there, as usual, and there was a great atmosphere inside."

Around 1:30 AM, he said the bartenders announced last call for drinks and turned on the lights; as customers were being ushered outside he said he heard an argument break out — then gunfire.

According to Norfolk Police, a total of five people were shot. One man, 25-year-old Portsmouth resident Devon M. Harris, was pronounced dead on the scene.

Jenkins was rushed to Sentara Norfolk General Hospital, along with three men who were also wounded — including one with life-threatening injuries. But Jenkins could not be saved.

Schindel insisted the gun had not been brought inside the premises, as security policy requires all customers be patted down before entering. 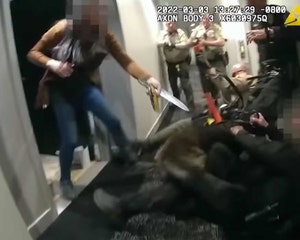 Jenkins' father Maurice told the publication his daughter "wasn't much of a going-out kind of person at all", but had only decided to go to Chicho's that night because her best friend since childhood was in town.

"Everyone loved her," he said of his daughter. "She was such an energetic, caring and giving person. A real go-getter. She'd do anything for anyone."

A journalism graduate of Georgia State University, Jenkins had worked as an intern at Atlanta Magazine and CNN before joining The Pilot in December 2020.

She had only just moved into her first apartment a month ago. She'd just turned 25 on March 13.

"For two years, she's covered the stories of Hampton Roads with compassion and care.  She worked at Atlanta Magazine and CNN before coming home to Hampton Roads in 2020. Most recently, Sierra has been reporting on school policies and issues across the region."

"Sierra was funny, energetic and full of enthusiasm. We are absolutely heartbroken. Our community is better because of her reporting," it added, before sharing some of her final stories.

Police have not made any arrests or revealed any suspects, and have appealed to anyone who was there that night with information to come forward. 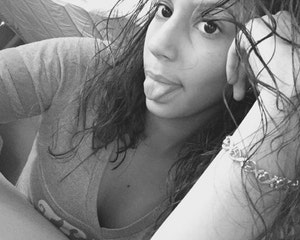