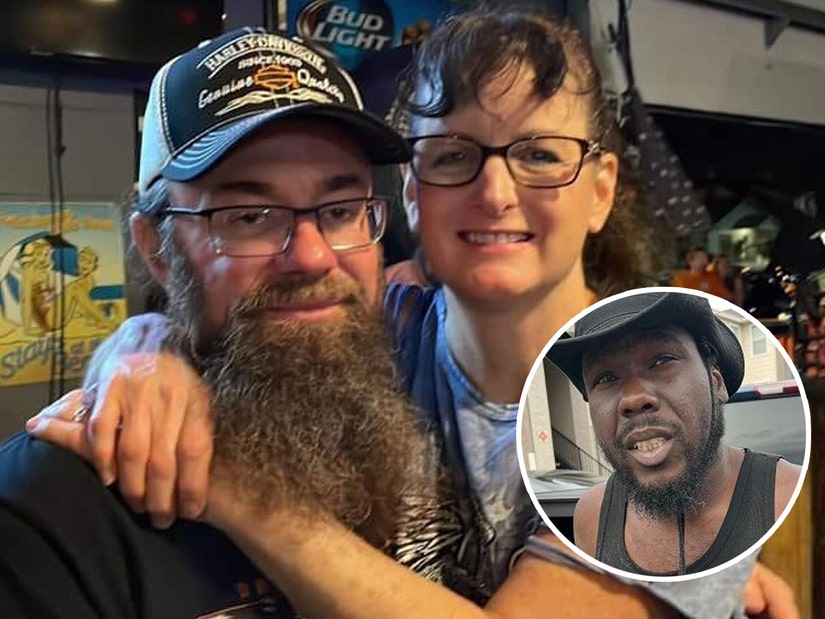 Prosecutors in Florida are seeking the death penalty for the man accused of murdering a married couple during Daytona Bike Week.

Terry and Brenda Aultman both had their throats slashed while cycling home together in the early hours of Sunday March 6.

A motive has yet to be revealed.

On Monday, the State Attorney's office announced it intends pursuing Macean's execution, on account of two counts of pre-meditated murder.

"The State intends to prove and has reason to believe it can prove beyond a reasonable doubt the following aggravating factors:

"1. The Defendant was previously convicted of another Capital Felony or of a felony involving the use or threat of violence to the person.

"2. The Capital Felony was especially heinous, atrocious, or cruel.

"3. The Capital Felony was a homicide and was committed in a cold, calculated, and premeditated manner without any pretense of moral or legal justification," Assistant State Attorney Andrew J Urbanak said in a statement.

Our office is seeking the death penalty against Jean Macean.

He was indicted last month on two counts of premeditated first-degree murder in the stabbings of a Daytona Beach couple who were on their bikes headed home from Bike Week. pic.twitter.com/laE0jZyC6g

A married couple have been brutally murdered during a bike ride in Daytona Beach.

The husband and wife were cycling home along North Wild Olive Avenue in the early hours of Sunday morning, when they were attacked and stabbed to death.

A passer-by called 911 shortly after 1 AM after finding the pair lying in the grass by the side of the road, thinking they had been the victims of a hit and run. 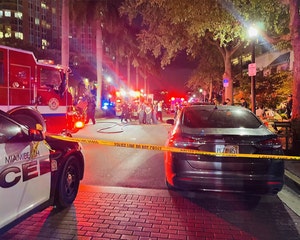 "Upon arrival, once we observed the injuries, we quickly realized this was anything but a hit and run," Daytona Beach Police Chief Jakari Young told reporters.

He said they had suffered "multiple stab wounds and lacerations." Both victims had their throats slashed.

.@ChiefJakari @DaytonaBchPD on murder of couple riding bicycles home from Main Street between 1 & 2 am this morning, viciously attacked in 700 blk Wild Olive near Riverview pic.twitter.com/VJDLT0OTVz

"I've gotta be honest with you, this is one of the most vicious and gruesome incidents that I've witnessed in my 20 years," Chief Young said.

The motive remains unknown, and investigators cannot tell if it was a targeted attack, or random.

Police do not believe it was a robbery however, based on the valuables that were left behind on the bodies. 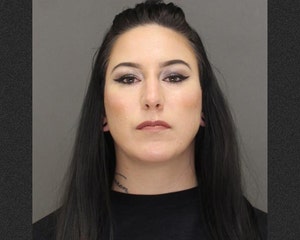 "We can't make heads or tails of it, at this time," the Chief said.

The as-yet unidentified couple lived locally. The city is currently in the middle of Daytona Beach Bike Week, which annually sees 500,000 descend on the area for the motorcycle rally. Police do not yet know if the attack has anything to do with the event.

Chief young said no witnesses have come forward, and they have very little information on the suspect.

"No one saw anything, no one heard anything," he said.

The only information they have on a sole person of interest is a male, of unknown race, who was wearing white or light-colored pants and a backpack.

"I can tell you we are going to leave no stone unturned until we figure out the nexus as to why this happened," Chief Young said.