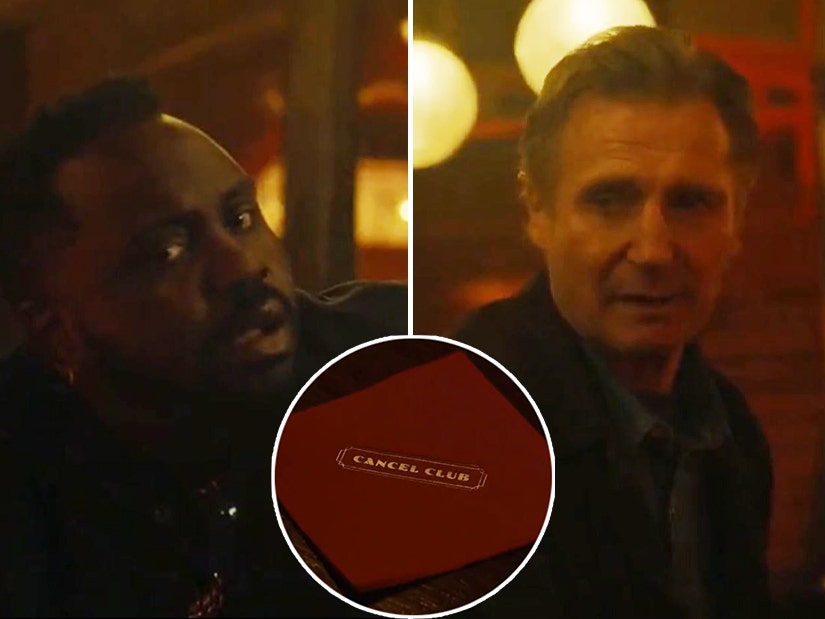 The Irish actor poked fun at himself in a bizarre guest appearance.

In a close to the bone cameo appearance on Thursday's episode of "Atlanta", the Irish actor played a version of himself, addressing his infamous 2019 interview in which he admitted he'd once tried to exact revenge on any "Black bastard" he found, after his friend was raped.

In the scene, Neeson is having a drink at a bar — the "Cancel Club" — when he gets chatting to Brian Tyree Henry's Paper Boi. 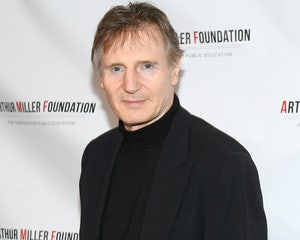 "You might've heard or read about my transgression... you know, what I said about what I wanted to do to a Black guy. Any Black guy, when I was a younger man. A friend of mine had been raped, and I acted out of anger," Neeson tells him, in his trademark "Taken" growl.

"I look back, man, it honestly frightens me," he goes on. "I thought people, knowing who I once was, would make clear who I am, who I've become."

"But, with all that being said," he adds, sighing. "I am sorry. I apologize if I hurt people."

"Well, between you and me... I still f--k with Taken," Paper Boi replies, to which they both chuckle. "Shit man, look: It's good to know that you don't hate Black people now."

"Well, now I feel that way, because you tried to ruin my career. Didn't succeed, mind you," he adds, sipping his drink. "However, I'm sure one day I'll get over it. But until then — we are mortal enemies."

"I'll see you around big lad!" he smiles, as he shakes the stunned Paper Boi's hand and goes to leave.

"Hold on," Paper Boi stops him. "But didn't you learn that... you shouldn't say shit like that?"

"Aye," Neeson responds, "But I also learned that the best and worst part about being white is you don't have to learn anything if you don't want to."  — leaving Paper Boi's jaw agape.

The "transgression" Neeson was referring to first came to light in an interview with The Independent in 2019, during a press junket for "Cold Pursuit", in which he revealed he once returned from a trip oversees only to be told by a female friend she had been raped. 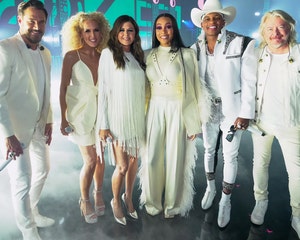 "She handled the situation of the rape in the most extraordinary way," he said at the time. "But my immediate reaction was ... did she know who it was? No. What colour were they? She said it was a black person."

"I went up and down areas with a cosh, hoping I'd be approached by somebody. I'm ashamed to say that, and I did it for maybe a week – hoping some [Neeson gestures air quotes with his fingers] 'black bastard' would come out of a pub and have a go at me about something, you know? So that I could kill him."

The 69-year-old said it took him about a week or a week and a half to process what had happened.

"It was horrible, horrible, when I think back, that I did that," he said. "And I've never admitted that, and I'm saying it to a journalist. God forbid."

After a wave of backlash, he would later address his comments with Robin Roberts on GMA, insisting: "I'm not a racist."

"I went out deliberately into black areas in the city, looking to be set upon," he admitted to Roberts. "It shocked me and it hurt me ... I did seek help, I went to a priest."

"Luckily no violence occurred," he added, but admitted he likely would have attacked and possibly killed a man if confronted.

He said he had pressed his friend for a description of her attacker, insisting he would have had the same reaction if she'd told him the culprit was white.

"If she'd have said an Irish, or a Scott, or a Brit, or a Lithuanian I know [it] would've had the same effect," he said.

He said he had eventually seen the error of his ways.

"...it was this primal hatred, I guess, that really, really shocked me when I eventually came down to earth and I saw what I was doing," he told Roberts. "Going out and looking for a fight? Violence breeds violence, bigotry breeds bigotry." 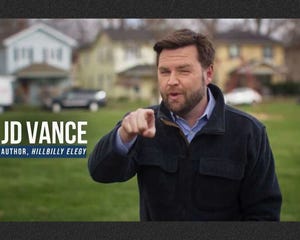