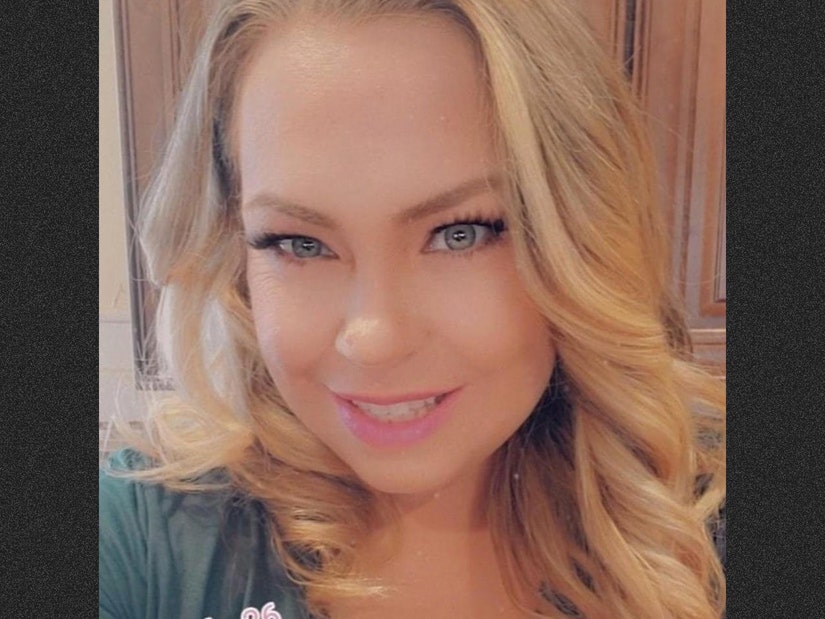 A child helping a parent murder their own siblings is "very rare", according to LAPD Deputy Chief Alan Hamilton.

A Los Angeles mother confessed to killing her three youngest children with help from her teenage son, police claim.

Angela Flores, 38, told officers she took the lives of her 12-year-old daughter Natalie and twin 8-year-old boys Nathan and Kevin at her West Hills Home, when she was arrested on Mother's Day.

LAPD had responded to the ranch-style house at 7:40 AM Sunday morning, following multiple 911 calls reporting an Assault with a deadly weapon; when they arrived they found all three children unresponsive. Los Angeles City Fire Department paramedics pronounced the siblings dead at the scene. 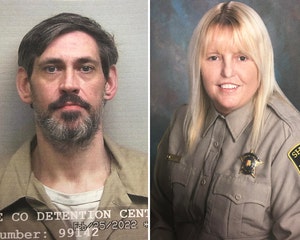 It appeared they had been dead for several hours.

Police arrested the mom on three counts of murder, along with an unidentified 16-year-old. "During the subsequent investigation, Flores admitted to killing her children with the assistance of the 16-year-old subject," LAPD said. Police sources told the Los Angeles Times the 16-year-old is Flores' son.

The teen was also arrested for one count of murder. He is being held without bail at Sylmar Juvenile Hall. Flores meanwhile is being held at Van Nuys Jail, on $6million bail.

Neighbors told the publication they had heard the mother screaming late on Saturday night "My family is abusing me!"

Prisila Canales, who lives two doors down, told the outlet she then saw Flores walk into the neighbor's yard, light candles and open a bible.

According to the Times, authorities were notified and paramedics arrived at the home; they put Flores on a stretcher, who tried to squirm herself free yelling "Where's my bible?"

"The screaming you heard, you knew she was not OK," Canales said. "I can still hear her screaming."

According to reports, the alarm regarding the children was not raised until the 16-year-old went to a neighbor's home on Sunday morning.

Confusion remains as to where and when Flores was arrested, with some outlets reporting it was at her home, others reporting the hospital. 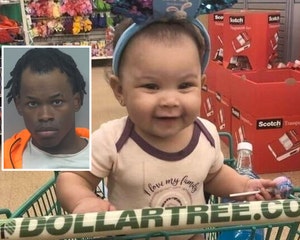 8-Month-Old Girl Dies After Being Left in Hot Car While Dad Was Getting Arrested, Police Say

If the arrest was at her home, it means she had been released from the hospital the previous night, possibly committing the alleged murders afterwards; if the arrest was at the hospital, it could mean the murders had already been committed — and the paramedics missed the dead bodies in the house Saturday night when Flores was taken away, if her confession is accurate.

Another neighbor, Blanca Hernandez, told ABC7 that Flores was screaming a confession from the neighbor's yard on Saturday night that she had killed her kids; but since police couldn't figure out where she came from, they never performed a welfare check on her home, just feet away.

Despite several requests, LAPD would not confirm to TooFab where Flores was taken into custody; they would only say the location of her official arrest was "6240 Sylmar Ave" — which is the address of the Van Nuys Police Department.

Flores is a mother of seven; her three other children live out of state with her ex-husband Jacob Corona, who is not the father of the other four.

He told The Times his ex had called him a few days before the children were killed, and made several odd comments.

"She was telling me all this stuff about God. She didn't sound right. I don't really know what happened," he said.

He said they divorced in 2007 after six years married, and had not spoken regularly since.

"So when she called me, I had my doubts. She was not really religious before. But then she was talking about death. I told her, 'What's going on?' My head was going over so many things, but I didn't think anything of it."

Forensic psychologist Dr. Phillip J. Resnick told the Times that while a mother and father committing filicide together was relatively unusual — "a child's involvement is another phenomenon."

LAPD Deputy Chief Alan Hamilton described the 16-year-old's alleged involvement as "very rare", while retired Los Angeles County sheriff's investigator Dan Scott agreed: "It is almost unknown for a child to be arrested in these circumstances." 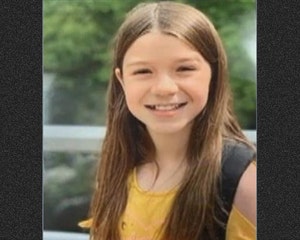