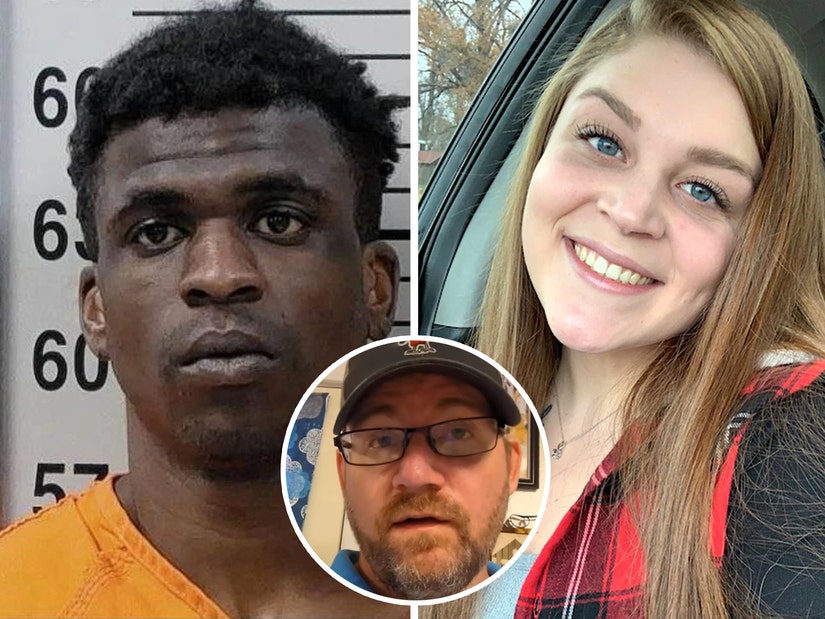 "What he did was savage, what he did was monstrous. He is not a monster," says his stepfather, who added his family was "trying to get help for him for at least three years."

The family of Deundrea Holloway has spoken out following his arrest for allegedly decapitating pregnant ex-girlfriend Liese Dodd -- and they are pushing back against the Alton, Illinois police chief labeling the murder suspect "a monster."

Holloway was charged with two counts of first-degree murder, two counts of intentional homicide of an unborn child, one count of dismembering a human body, concealment of homicidal death and motor vehicle offenses after allegedly beheading Dodd, 22, who was 8-months pregnant at the time.

Speaking with the St. Louis Post-Dispatch, Holloway's stepfather Christopher J. Hawk said his stepson heard "three voices who speak to him" for years. "One is Ruth, and that one is bad," he said, "She tells him who he can and can't trust. She tells him bad things."

Holloway's mother Carla Hawk said the two had been "trying to get him help for years, but have been denied because the system says we can't force a person his age to get help." She added, "We never stopped fighting. What has happened to our son is horrific and could have been prevented if the system would have put him in a facility to get on medication and learn how to use coping skills properly and learn how to identify when something is triggering for him."

The two also said Holloway refused to take medication -- and said he threatened to kill his mother and sister a year ago, leading to her getting a temporary restraining order she ultimately didn't re-up.

Christopher also uploaded a 9-minute video to YouTube following Holloway's arrest, expressing his sympathy to the Dodd family while pushing back against Alton Police Chief Marcos Pulido calling Holloway "a freaking savage monster" in a since-deleted video shared to the department's Facebook page.

"I cannot imagine what you must be going through," he said to the Dodds in the clip. "I am sorry. I am a million times sorry."

"I'm not going to deny what happened was an extreme act of evil. It was, I don't know how else to explain it. I don't know if there is a word that describes it. Over here, we are ashamed," he continued. "His mom, his sister were all shocked. We knew he was capable of violence, but we never saw this. We've been trying to get help for him for at least three years. As far as longer-term mental care, we were always been told that we can't hold them unless they've done something. Now he is being held because he's done something.”

"Our system fails people with mental problems. People are kind of left on their own. It's a tragic situation," he continued. 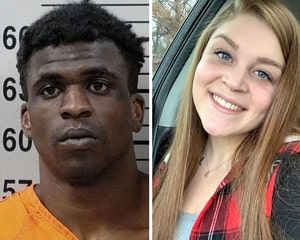 "The fact that he did an act of evil does not mean he's a monster. He's a human being and we need to start treating people like human beings," he continued, specifically calling out Pulido's statement.

He concluded, "I'm not arguing that D didn't do this. I know he did. We really need to take mental health seriously or we're never going to see an end to this thing."

Holloway was picked up about 45 minutes from Alton by the Gillespie Police Department after a call about a stolen bicycle. He was initially placed under arrest for theft, but refused to identify himself. When he was transferred to Macoupin County Jail, he was identified and linked to the murder. He's being held on a $2 million bond.

Dodd's mother, Heidi Noel, called her daughter "a bright light that cared for everyone" and someone who "had a big heart" and would "go out of her way to help people."

"She had attended college and was planning on going into the medical field," said Noel, who added that the whole family was "just excited and gathering the items you need to have a baby."

Of now planning her daughter's funeral, she said, "It's not something I wish on anybody."