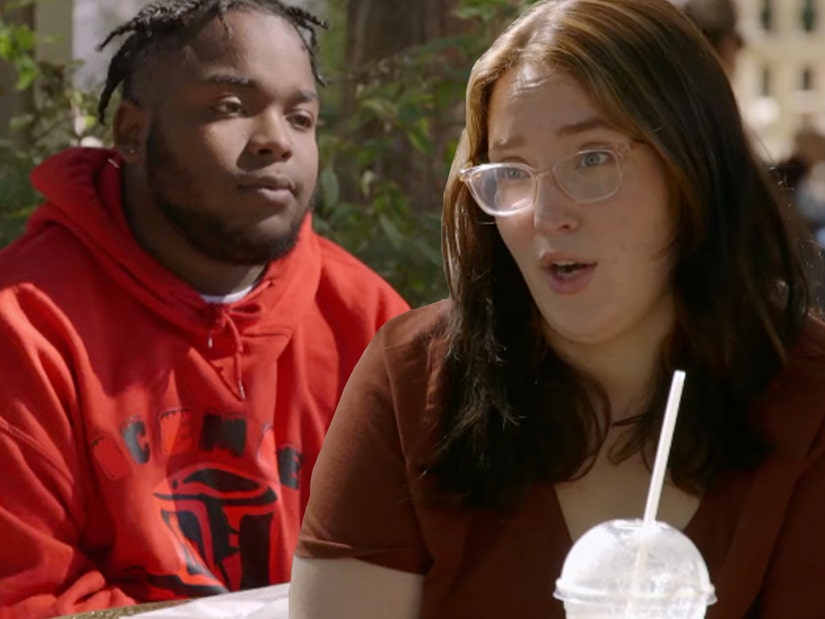 Calling Sugar Bear a "POS" and saying June's "put her through s---," Lauryn only wants the best for her sister.

Alana "Honey Boo Boo" Thompson has been put through the wringer in her 16 years on this Earth -- and sister Lauryn "Pumpkin" Shannon is doing her best to prevent more heartbreak going forward.

In this exclusive clip from tonight's "Mama June: Road to Redemption," Pumpkin continues her sit-down with Alana's older boyfriend, Dralin Carswell, 20 -- grilling him on his intentions with her teenage sister, of whom she has custody.

"Are you a liar?" she first asks, to which he, of course, replies no. After she calls him out for being quiet, he says he's often "a little shy when I meet new people" -- and adds he has been warned by Alana that her family is "really loud."

"I'm just gonna let you know, Alana has not had the best luck with men, as far as her daddy is a POS, every man that's ever been in her life has walked out, got that?" she then tells him. "Alana has been through a lot. Even her mama has put her through s---, she's barely there. So we're not doing none of that playing around stuff, okay?"

In a confessional, Lauryn continues to rail on Alana's parents, including her own mother, Mama June Shannon.

"Mama and Sugar Bear have not done anything to protect her. She has to live with neither one of her parents wanting her, neither one of them wanting to put the effort in," she says. "So I feel like she doesn't have anybody and the only people she has are me and [Lauryn's husband] Josh." 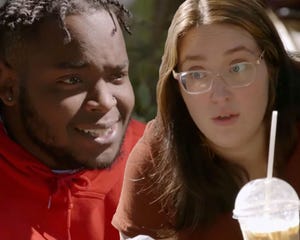 Pumpkin admits she did give Alana "permission to start dating" once she turned 16 and invites Dralin to her sister's birthday party later that week -- telling him his appearance could be a nice "surprise."

"All I know is I like Alana and we make each other happy," he says, telling her he'll definitely be there. In a confessional, he adds that it felt like he "answered the questions right" and got some seal of approval from Lauryn.

"This is me giving you a chance of trust right here because I'm giving you our first secret," Lauryn then warns. "If you tell Alana, I hate to have to tell you that I will bury you."

The 16-year-old reality star has been dating Carswell, 20, since early 2021, with June defending the couple's age gap to TooFab.

"People need to realize that she's going to be 17 in August and that [Alana's older sister] Pumpkin and Josh were the same age as they were," June said of the relationship. "She is getting a lot of hate because she's in an interracial relationship, he is older, but at the end of the day, Alana's not that 6-7 year old child y'all fell in love with 11 years ago. Alana has grown up, she's graduating high school next year, guys!"

"Mama June: Road to Redemption" airs Friday on WE tv.