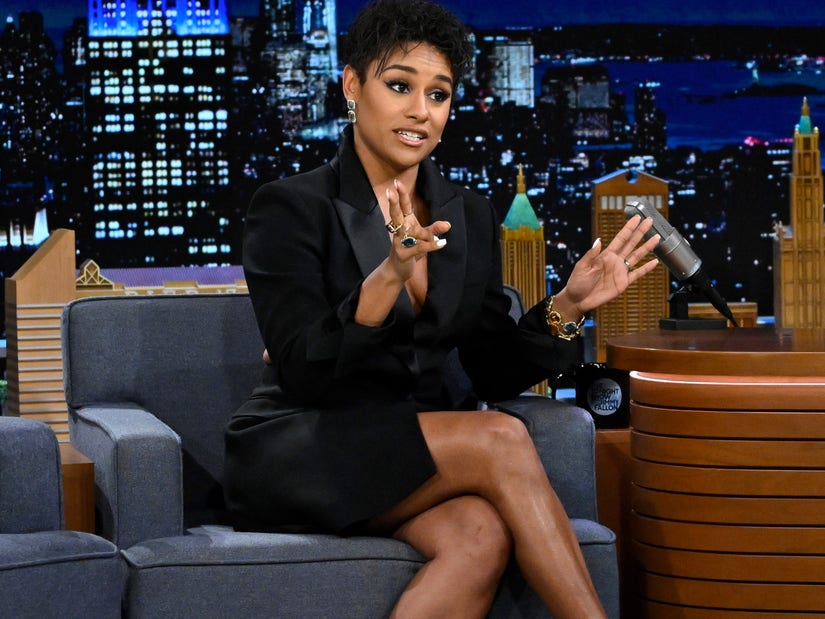 Ariana DeBose is speaking out about abortion rights and the overall status of "human rights" in the country in the wake of the Supreme Court's decision to overturn Roe v. Wade.

While appearing on Thursday's episode of "The Tonight Show Starring Jimmy Fallon," the Oscar winner called out SCOTUS and other conservative justices -- specifically Justice Clarence Thomas -- over the "war" the Supreme Court has waged on reproductive rights, and the possibility that it will come for rights for same-sex couples next.

DeBose, 31, shared an impassioned message, offering her thoughts on the subject while also encouraging others to "get in the fight."

"We can talk a lot about how the Supreme Court has just waged war on women's reproductive rights," she began. "But the reality is, Clarence Thomas was very clear on what his plan is. He's not just coming for women. They already came for voting rights. They're gonna continue. But they're coming for marriage equality. And quite frankly, they'll probably come for adoption rights by same-sex couples."

"So this is the time to get in the fight. And it starts on a local level. So find ways to get involved," the actress added, before explaining how this affects her "personally."

The "West Side Story" star went on to note that "the only thing I can do is hold onto my joy and make a difference at a local level," pointing out how she's helping those who need it and why it's important that others do as well.

"So I'm trying to find the Abortion Funds in my community, that I can support," DeBose told Fallon. "So I can help anyone with a uterus, whether that means getting them to a safe haven state, or in the states that don't want to support them, how can we support them. So I want, and encourage folks to research, get involved."

"But do your part, because this is not about one set of rights, it's about human rights," she stressed.

As the audience applauded in support, the Oscar-winner said, "I'm sorry to be on a soap box, but I'm not sorry. I'm fired up, and I want everyone else to be too."

Debose concluded by sharing a thought-provoking analogy. "This is a time of planting seeds, right? Because seeds beget roots, and hopefully really healthy trees," she explained. "We got a rotten ass tree called the Supreme Court and we gotta root it out. So, do your part people!"