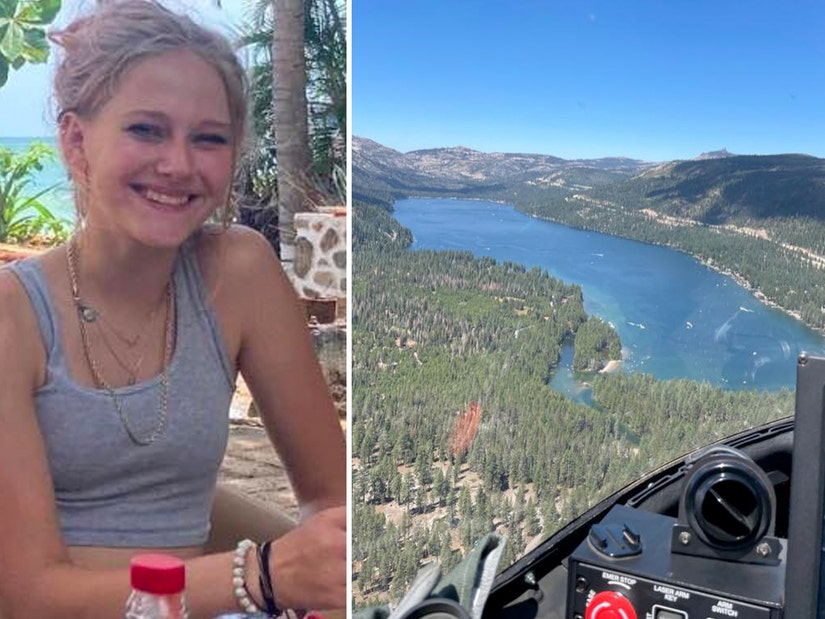 Police have started aerial searches for Kiely Rodni and her vehicle.

Placer County Sheriff's Office has provided an update on its search efforts to locate 16-year-old Kiely Rodni, who went missing after she attended a party over the weekend in Truckee, CA.

"The Placer County Sheriff’s Office and Nevada County Sheriff's Office continue to search for 16-year-old Kiely Rodni who went missing in the early morning hours of August 6th, near the Prosser Family Campground. Numerous resources and agencies have responded to help locate Kiely over the past several days," said the department. "This includes investigators and search and rescue specialists from across the region.

"Today, helicopters from the California Highway Patrol and the Placer County Sheriff's Office continue to do aerial searches for Kiely and her vehicle," they continued, adding that there are currently 77 personnel assigned to the search and they've received over 100 tips so far.

Late Monday, they also confirmed that "detectives are currently following up on leads and our Falcon 30 helicopter is assisting the Nevada County Sheriff's Office with the search for Kiely" -- adding, "Our air operations crew will be flying over the Interstate 80 corridor between Donner Summit and the Nevada state line, and will continue searching around the Prosser Lake area."

A press conference is scheduled for later today.

Despite the numerous resources we have utilized, Kiely and her vehicle are still missing

Police and the mother of 16-year-old Kiely Rodni are looking for any information on the teen's whereabouts after she disappeared over the weekend in northern California.

According to the Placer County Sheriff's Office, Rodni was last seen around 12:30am on Saturday near the Prosser Family Campground in Truckee, CA -- near Lake Tahoe and the Nevada border -- where she reportedly attended a party with around 100 other young adults.

The girl's mother, Lindsey Rodni-Nieman, said the party was for graduating high school seniors in the area, adding that her daughter graduated with honors at the age of 16.

The 5'7", 115 pound teen has blonde hair and hazel eyes and was last seen wearing Dickies pants, a blank tank top and multiple piercings.

"We're treating it like an abduction right now because we can't locate her vehicle," police told Fox News Digital. Her vehicle is a silver 2013 Honda CRV with California license plate No. 8YUR127. Kiely's phone, meanwhile, has been turned off.

On Sunday, Placer County Sheriff's Office said they were continuing to "investigate ... and follow up on multiple leads," while releasing a video plea from Kiely's mother to the community.

"We just want her home. We're so scared and we miss her so much, and we love her so much," said Rodni-Nieman in the footage. "Kiely, we love you and if you see this, please just come home. I want nothing more than to hug you. If anybody else out there, if you know where she is, if you know anything about where she might be, if you have any ideas of thoughts, please come forward and share them."

"And we're not looking to like bust anybody else or get anyone in trouble, we just want to see our daughter home," added her mother, who said Kiely texted her parents that she was heading home around 12:15am.

Sami Smith, a friend who attended the party with Kiely, told CBS, "I know that she wasn't in the right mindset or state to drive. And if she were to have driven, she wouldn't have made it far."

She added, "So my concern is that somebody might have offered to drive her home and then didn't take her home."