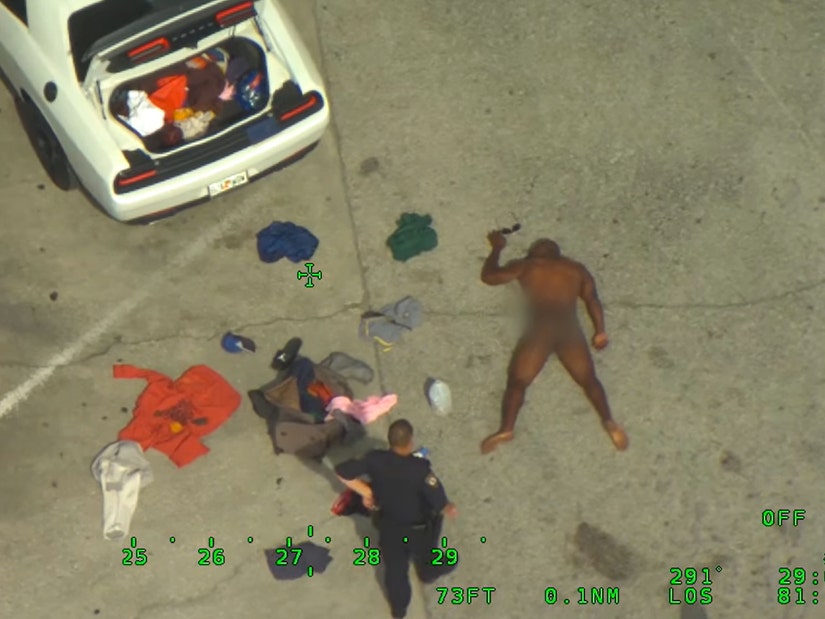 A nude suspect in an attempted robbery of a surveyor in DeLand, Florida was arrested on Monday at a gas station.

Deputies located the man, identified by Volusia County Sheriff’s Office as Brandon Wright, after the victim reported a scary encounter with a naked man wielding a machete-like knife.

According to the sheriff, "the victim said the suspect was picking palmetto berries in the woods, but eventually came running out of the brush brandishing the machete and demanding his clothes, wallet and phone."

When the victim was attempting to satisfy the demands, he claims the naked man "hurled the machete" at him along with "a handful of palmetto berries." Thankfully the handle of the machete made contact and not the blade. The victim was uninjured.

After the palmetto berry and knife throwing failure, the suspect then ran back into the brush and got into a white Dodge Challenger, per the police report.

He was soon spotted at a nearby gas station, where witnesses reported a nude man.

A police helicopter found the suspect, by now ID'd as Wright, while flying overhead. Aerial video provided by authorities also featured audio, where the pilot could be heard noting: "He's doing pushups at the entrance to the food store here."

Sure enough the video shows just that.

When officers arrived, Wright immediately laid down naked on the ground and was taken into custody without further incident. 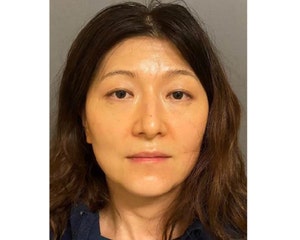