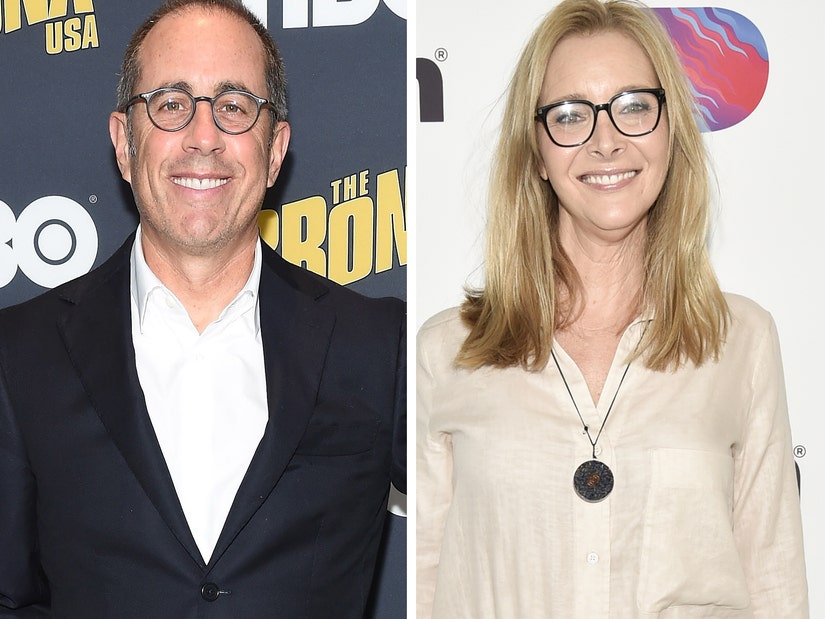 Jerry Seinfeld once told Lisa Kudrow she owed him for the wild success of "Friends" -- and the actress agrees with him to this day.

During a wide-ranging interview with The Daily Beast, Kudrow recalled an encounter she had with the legendary comic in the '90s.

The star first explained how the iconic sitcom "exploded", telling the publication: "Not to take anything away from the writing on Friends, or the cast, or how good Friends really was, but the first season our ratings were just fine." 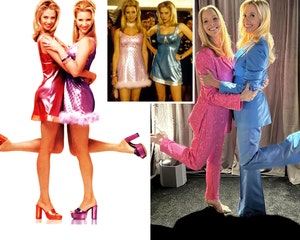 "We held onto enough of Mad About You and starting building, but it was in the summer when we were in reruns after Seinfeld, where Seinfeld was our lead-in, where we exploded," she continued.

Kudrow's response? "And I said, 'That’s exactly right. Thank you.'" 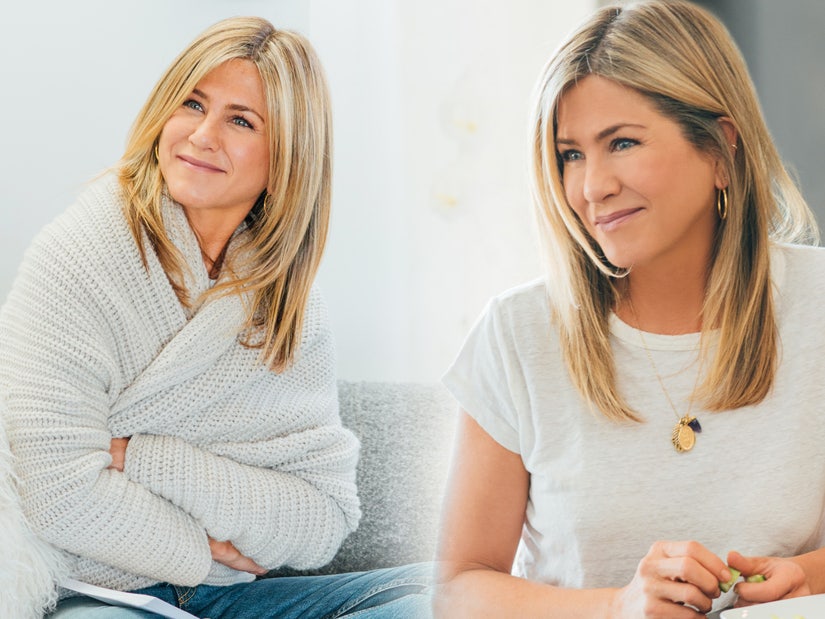