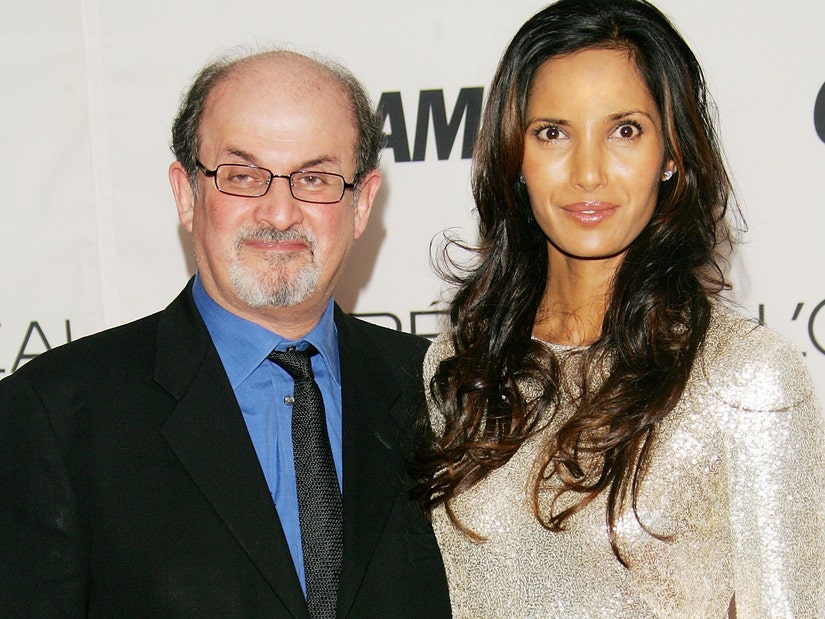 Padma Lakshmi is "hoping for swift healing" for her ex-husband Salman Rushdie.

The 75-year-old author was stabbed repeatedly onstage at a speaking event on Friday in Chautauqua, New York. Rushdie was airlifted to a hospital while the suspect was captured on the scene and has been charged with attempted murder and assault.

Relieved @SalmanRushdie is pulling through after Friday’s nightmare. Worried and wordless, can finally exhale. Now hoping for swift healing.

The "Top Chef" host was married to Rushdie for three years, from 2004 to 2007. She was his fourth wife. The Booker Prize winning author was also married to Clarissa Luard, Elizabeth West, and Marianne Wiggins.

Rushdie's eldest son Zafar tweeted a statement on Sunday giving an update on his father's condition. He also has a younger son Milan.

"My father remains in critical condition in hospital receiving extensive ongoing medical treatment," Zafar's statement read. "We are extremely relieved that yesterday he was taken off the ventilator and additional oxygen and he was able to say a few words. Though his life changing injuries are severe, his usual feisty & defiant sense of humour remains intact."

"We are so grateful to all the audience members who bravely leapt to his defence and administered first aid along with the police and doctors who have cared for him and for the outpouring of love and support from around the world," he continued. "We ask for continued patience and privacy as the family come together at his bedside to support and help him through this time."

Rushdie previously lived for many years in hiding after his novel "The Satanic Verses" drew the wrath of Iran's Ayatollah Ruhollah Khomeini, who issued a "fatwa" in 1989; it called for the killing of the author.

There have been other attacks over the years in connection with the 1988 novel.

The Japanese translator of "The Satanic Verses", Hitoshi Igarashi, was stabbed to death in 1991. The murder remains unsolved.

A Norwegian publisher of the novel, William Nygaard, was shot three times in 1993. He survived but shooters were never found.

An Italian translator, Ettore Capriolo, was attacked by a knife-wielding man in his home in Milan.

Riots in connection with the book have also reportedly claimed the lives of at least 37 people. 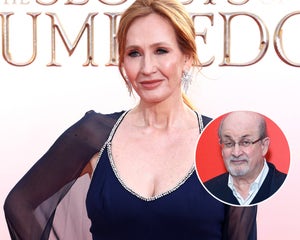