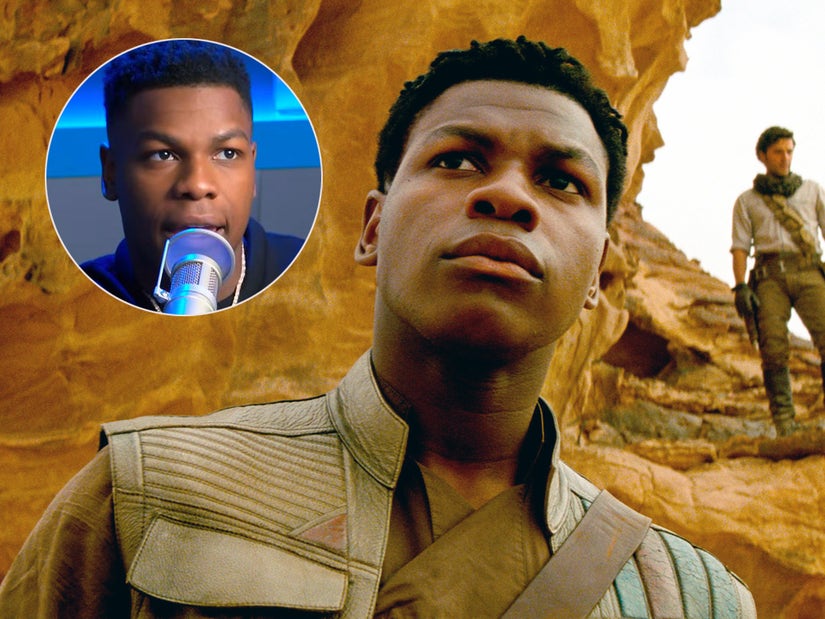 The actor -- who starred in three "Star Wars" films -- shared why he's found "peace" with the situation.

John Boyega is reflecting on the racist comments he received from "Star Wars" fans during his time in the franchise.

While appearing on SiriusXM's "Tell Me Everything with John Fugelsang," the actor -- who starred in three "Star Wars" films -- weighed in on how Disney jumped into action to defend "Obi-Wan Kenobi" actress Moses Ingram after she too become the target of racist commentary online.

While Boyega, 30, said he felt like the "elephant in the room" when he faced the trolls, he admitted that he has now found "peace" due to how Disney "protected" Ingram. 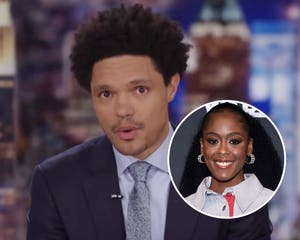 During the interview, Fugelsang brought up Ingram, noting that it seems that Disney "learned along the way to have a plan for these sort of things to happen," but there wasn't a "game plan" back when Boyega was attacked online.

"Because when I started, it wasn't really a conversation you could bring up," he added.
"You know how they went through it. It was kind of like, 'Let's just be silent.' It wasn't a conversation you could bring up. But now to see how blatant it is, to see Ewan McGregor come and support ... It, for me, fulfills my time where I didn't get the support.”

Although he didn't receive the same support as Ingram, the "Small Axe" star said he doesn't "feel bitter at all."

"It makes me feel like sometimes you are that guy. And my dad taught me that," Boyega said. "Sometimes you’re not the guy to get the blessing and sometimes you are Moses, you know, you lead the people to the mountain, but you see the destination. You don't get to go in, you get others to go in. And that's where you get your happiness from."

He added, "And for me to see other people accepted, and then at the same time to see that the studios now are like, 'Okay, cool. This is not an elephant-in-the-room conversation. We need to support our Black client.' It’s fantastic."

When asked if he'd ever reprise the role in the future, Boyega said, "At this point, I'm cool off it. I'm good off it. I think, to be fair, what the allies that I've found within Joel Taylor and Jamie Foxx, Teyonah Parris, Viola Davis, all these people I've been working with, versatility is my path."

"I think Finn is at a good confirmation point where you can just enjoy him in other things, the games, the animation," he added. "But I feel like, yeah, ['Episode VII'] to ['Episode IX'] was good for me.

In response, Fugelsang quipped, "Go play James Bond, and then in 10 years, Disney will bring a truck of money over and try to talk you into it again."