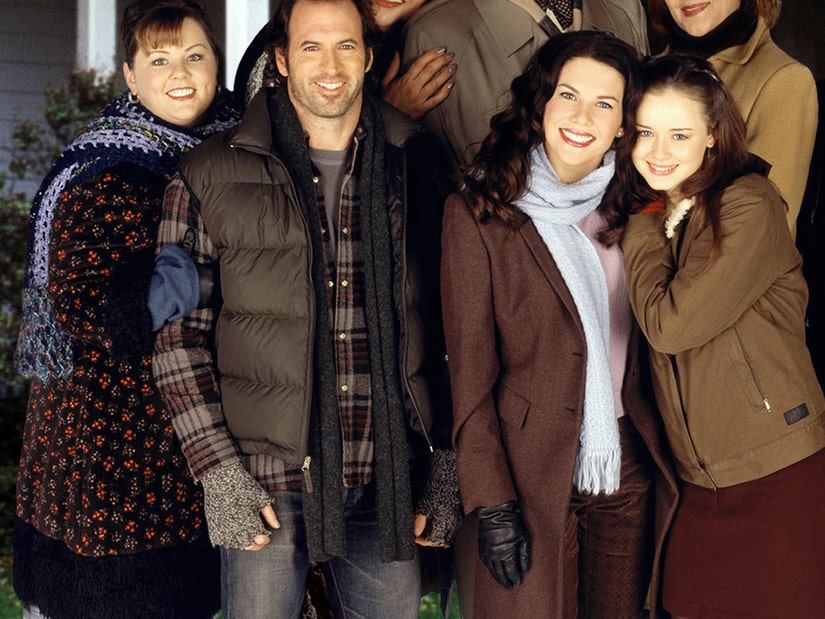 "Gilmore Girls" star Scott Patterson unloaded on a scene from the show's third season -- a scene he said was the source of the "most disturbing time I have ever spent on that set."

Patterson starred as Luke Danes throughout the entire run of the WB series and, on the 19th episode of Season 3, was the focus of a scene where Lorelai (Lauren Graham) and Sookie (Melissa McCarthy) check out his rear-end and comment on its "nice shape."

"Objectifying somebody's body part ... that was disturbing," he said while revisiting the episode on his I Am All In podcast this week. "I realized it wasn't okay, and it didn't make me feel comfortable at all. It made me feel really embarrassed, actually. It is infuriating to be treated that way -- it is infuriating -- because you're being treated like an object." 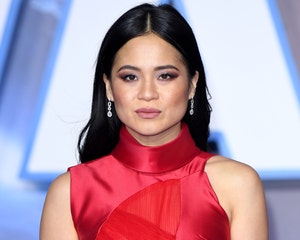 "It was the most disturbing time I have ever spent on that set and I couldn't wait for that day to be over," he added.

Patterson said he believed the scene showed how Amy Sherman-Palladino felt about the character at the time. "That you can humiliate him and take away his dignity that entire scene and that's okay and it wasn't okay with me and I hated that scene," he added. "That's the one thing I hate about this episode is that scene."

While it's only a moment on the show itself, it was an ordeal for Patterson to shoot -- citing all the read-throughs, rehearsals and takes in front of the cast, crew and executives. He said that he didn't voice his concerns at the time, but also didn't feel it was a very collaborative set in general.

"It's as disgusting for women to objectify men as it is for men to objectify women, and it's as harmful. It was just the most offensive day I've ever spent on set," he continued. "Just because it was 2003 doesn't mean it was okay. It's never okay, and I didn't feel comfortable doing it, and it pissed me off."

"I never said anything, so I was angry at myself for never saying anything. But I had this job, and I didn't want to make waves and all that," he added.

Patterson clarified that he doesn't want to be seen as "complaining about having a job" and, overall, had a "great" time working on a show that "means the world to me" -- but he he didn't find this particular scene funny at all.

"There's that level of shame too. I'm just pointing out how incredibly small it made me feel doing it and I think it really reduces the character and reduces their characters as well," he added. "It devalues people. If you are just talking about somebody's body part, you're taking away that person's humanity and it's inappropriate."

"You don't want to be treated like you're some kind of meat stick. It's awful. I really questioned why I was doing the show at the time, why am I involved here," he concluded -- joking, "I got over it -- apparently maybe I haven't."

While he didn't make it clear whether he has since addressed his feelings about the scene with Sherman-Palladino, he did claim she told him she had no problem with him sharing his general criticisms of the show on his podcast.