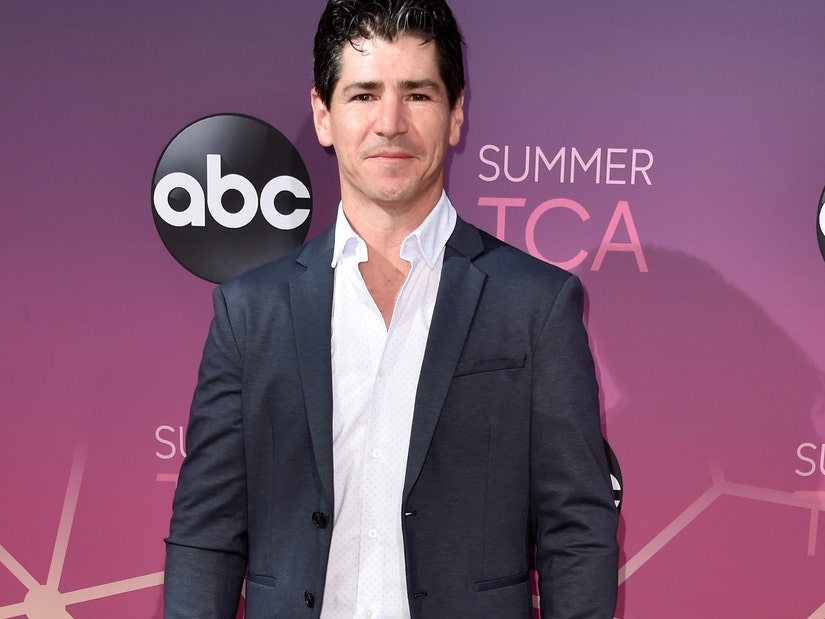 "I wholeheartedly will miss Friday night tapings in front of our loyal audiences ..."

Michael Fishman won't be back on "The Conners" when it returns for Season 5 -- and it sounds like the actor didn't have much of a say in the decision.

On Monday, TV Line reported Fishman -- who played D.J. Conner on the original series and the first four seasons of the ABC revival -- would not appear on Season 5. His absence will reportedly be addressed on the series and the door will remain open for him to return, meaning they won't be killing him off. Fishman's on-screen daughter, played by Jayden Rey, will remain a regular.

Fishman too was a series regular, but only physically appeared on 36 of the show's 71 episodes. He also directed five episodes.

In a statement the actor released later in the day to PEOPLE, he sure made it seem like the decision to exit the series wasn't his own -- saying, "While I was told I would not be returning for season 5, Lanford was a valuable place to grow up, learn and develop." 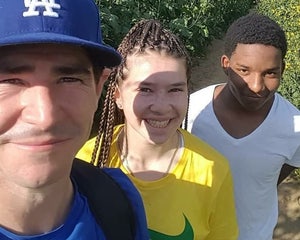 "It has been my honor to play D.J. Conner. It's every actors dream to be a series regular, especially on a groundbreaking show, where we tackle significant topics," he shared. "The opportunity to do comedy and drama alongside iconic castmates, while reaching fans in meaningful ways has profoundly impacted my life. I am proud of the work I did as part of Roseanne and The Conners. Especially the privilege of playing a Military Veteran, Interracial Spouse, and the father of a Bi-racial child, portrayed by the amazing Jayden Rey."

"I pride myself on professionalism, building lifelong connections and meaningful friends through production. Demonstrating my skills through the first few years of 'The Conners' culminating in the opportunity to Direct 'Halloween and The Election vs. The Pandemic,'" he continued. "That successful collaboration earned me four more opportunities as a Director last season. I achieved a dream with lifelong friends, propelling me toward another aspect of my career that comes with endless possibilities."

"While I wholeheartedly will miss Friday night tapings in front of our loyal audiences, alongside our amazing cast and crew, I am excited for the opportunities coming in the next chapter of my career," he added, saying he has a number of projects in the works.

"Although I no longer have the privilege to portray D.J., my desire, passion, and skill of bringing characters to life as an actor continues," he concluded, thanking fans for their support and calling himself lucky for the chance to return in the first place. 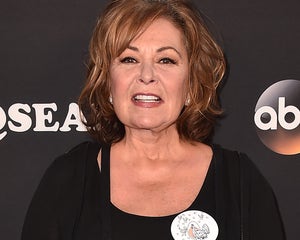