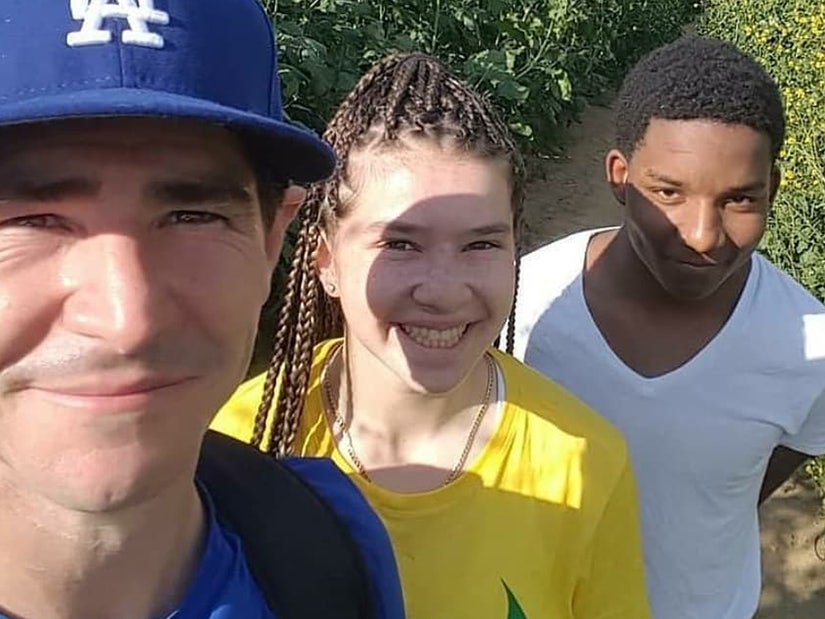 "I think for parents, you know, you wish you had more time."

Michael Fishman, star of "The Conners," revealed his son Larry died of a drug overdose earlier this year while on "The Tamron Hall Show" this week.

The 39-year-old actor, who said he was in the process of adopting Larry when he died, spoke about his death for the first time since it happened back in June.

"It wasn't so much a struggle for him," said Fishman when asked about his son's struggle with drugs. "People try things over time and that wasn't really an issue overall. He moved to a house in transition after living with his sister for a little while and he tried drugs that turned out to be bad drugs that multiple people had a very serious reaction."

"You're a mom. When you look at [Hall's son] Moses, you see the positive, the potential," he continued. "In my case, I feel like I came to Larry maybe later than I wish I could. And I think for parents, you know, you wish you had more time. And you don't always get the time that you want."

"I think he chose me, to be fair," he replied when Hall said he was a parent who "chose this child to be a part of" his life. 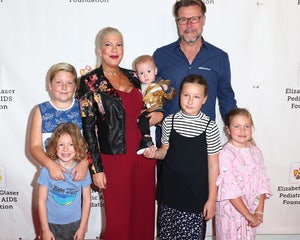 According to Hall, Larry was about to age out of the foster care system when they met. Fishman explained he came into his family's lives after a friend told him Larry's older sister Camille was in need of "some support and guidance and mentorship."

"We kind of took [Camille] into my home. We became this family unit, she came to me and said, 'I've never had a dad, would you be my dad?'" he told Hall. "I had to talk to my two kids, My son Aaron and my daughter and see that that was okay with them. And then I had to have the conversation with Camille, 'Do you understand what that means? I'm going to have high expectations for you, family rules and you being there."

Fishman said he was opening up about Larry's struggle in the hope it could help someone watching.

"A couple years ago, I probably would have never shared this," he explained, "but if one other person can relate, can help you talk to your kids in some way, if it opens up a dialogue where you just listen ... the really important part is that you're brave enough to admit when you struggle, and that you need help or that you aren't strong. People are struggling."

In addition to Larry and Camille, Fishman and his ex-wife Jennifer Briner also share two children. On National Son's Day, Fishman shared a photo of all four children with the caption, "Always in my heart."