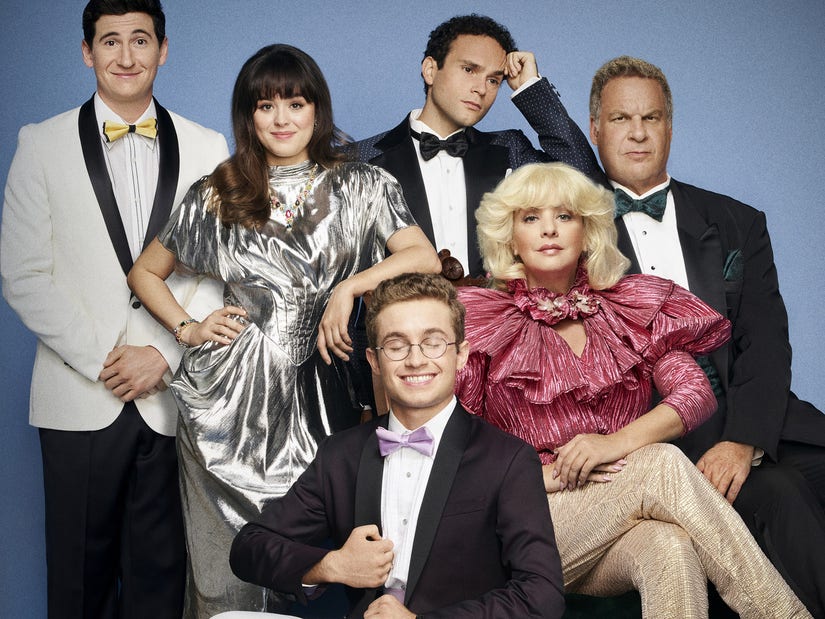 Garlin exited the show midway through Season 9, but his character awkwardly appeared in additional episodes via file footage and stand-ins.

"The Goldbergs" will lose one family member while gaining a new one when the show returns for Season 10 in the fall.

Showrunners Alex Barnow and Chris Bishop confirmed to EW that Jeff Garlin's Murray Goldberg will have been killed off between seasons, with Season 10 picking up "multiple months removed from his death."

"This is going to be a family that has not reconciled the fact that their father's gone but has sort of moved on and has dealt with a lot of that," Barnow told EW of where the show will find the Goldbergs when the series returns. "So we're starting with optimism about [Erica and Geoff's baby] coming and looking forward to the future. It's an opportunity for this interesting emotional basis for the way people are behaving." 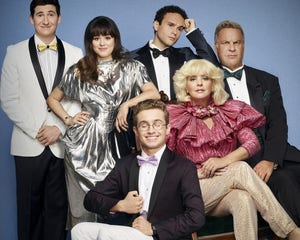 "[Garlin is] not going to be on the season, obviously. [Murray] will have passed, and we are sort of starting from a place of multiple months removed from his death," he continued. "The family has already grieved, unlike Pops [George Segal] and the premiere of season 9 where they're dealing with it sort of very freshly."

"Jeff won't be in the series this year, and so far the stories have been largely about looking forward rather than looking back," he added.

When asked whether Garlin knows Murray is being killed off, Barnow said the actor is "aware that he's not being replaced." He then added, "The truth is, I don't know if he knows what his fate is, but I'm assuming he knows, would be the answer to that question. We haven't had a subsequent conversation since the beginning of writing that he would have any specific clarity on that." 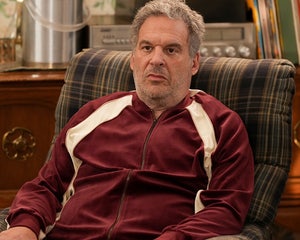 Jeff Garlin Out at Goldbergs After Investigations Into On-Set Behavior

Garlin exited the show in December 2021, following allegations of and investigations into inappropriate behavior on set. Before his exit was confirmed, he told Vanity Fair that he did "nothing physical by any stretch of the imagination" and chalked up any verbal harassment claims as "a joke that was completely missed."

Thanks for the great suggestion Noel! This season threw us for a loop because a.) it's hard to incorporate someone who doesn't want to be there and wants to leave mid-scene, and b.) we werent about to re-write the 2nd half of the season. We're doing our best.

After his exit, producers decided to keep his character in the show for the rest of the season -- utilizing stand-ins, lines of dialogue that had already been recorded off-camera and unused or alternate takes to Frankenstein him into important scenes like Erica's wedding.

The result was pretty awkward for viewers.

Responding to criticism as the episodes aired, costar Wendi McLendon-Covey tweeted, "This season threw us for a loop because a.) it's hard to incorporate someone who doesn't want to be there and wants to leave mid-scene, and b.) we werent about to re-write the 2nd half of the season."

"The Goldbergs" returns to ABC on September 21.