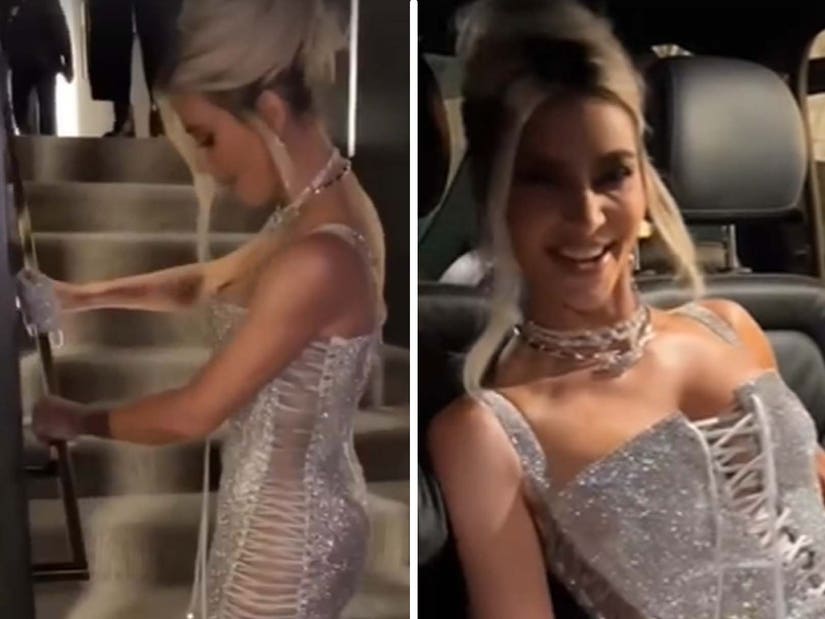 "Is there an elevator?" Kim asked out of breath.

Kim Kardashian is proving that beauty is pain!

The 41-year-old SKIMS mogul shared a video of herself wearing a skintight silver Dolce & Gabbana dress with glittery details and lace up panels to her Instagram Story on Monday -- later shared to TikTok by pal Stephanie Shepherd. In the short clip, Kardashian displayed the lengths she'd go through for jaw-dropping fashion.

Although the gown looked stunning, the TV personality was featured hopping and teetering up flights of stairs after the dress impeded her ability to move her legs to walk normally.

The reality star appeared to be at an event for Dolce & Gabbana, the fashion house she recently collaborated with to release its spring/summer collection for this year's Milan Fashion Week.

After lots of waddling, bunny hopping, and teeny steps Kim asks in the video, "Is there an elevator?"

The hilarious clip also showed Kardashian requiring a team of security and friends to help her into her car where she sat in the backseat stiff as a board after her dress would not allow her to bend.

Kardashian and Dolce & Gabbana partnered to create a reworked collection of the house’s archival looks that were curated by her called "Ciao, Kim."

Per Elle UK, models walked the runway to a black and white video of the shapewear creator eating spaghetti as paparazzi cameras clicked in the background. The clothes kept a color palette that stuck to mostly blacks, metallics and leopard print and a few models wore choker necklaces with the words "KIM" in capital letters.

Alongside a video of the fashion show, Kim shared a lengthy Instagram caption that detailed her love for the house.

"I always loved the beautiful, quintessential 90s & 2000's looks… feminine, bold, they always made me feel so confident & glamorous," she wrote. "You could feel the moment you put on a D & G dress that the intention when it was designed & made was to celebrate the woman wearing it. To make her feel like she could do anything, be anything, own her confidence & her beauty."

Kardashian continued, "Not only did the D & G team allow me to curate the collection they also trusted me & my team to create all of the content, the short film, music & creative direction of the show, working alongside their incredible team. This process really allowed me to express my creativity without limitations."

"Thank you, from the bottom of my heart, to Domenico, Stefano, the entire team at D & G & to everyone who made this show possible," she concluded her post with gratitude. "Never could I have imagined as a young girl watching Linda Evangelista & Monica Bellucci on the D & G runways that I would be creative directing a collection & show with D & G for Milan fashion week." 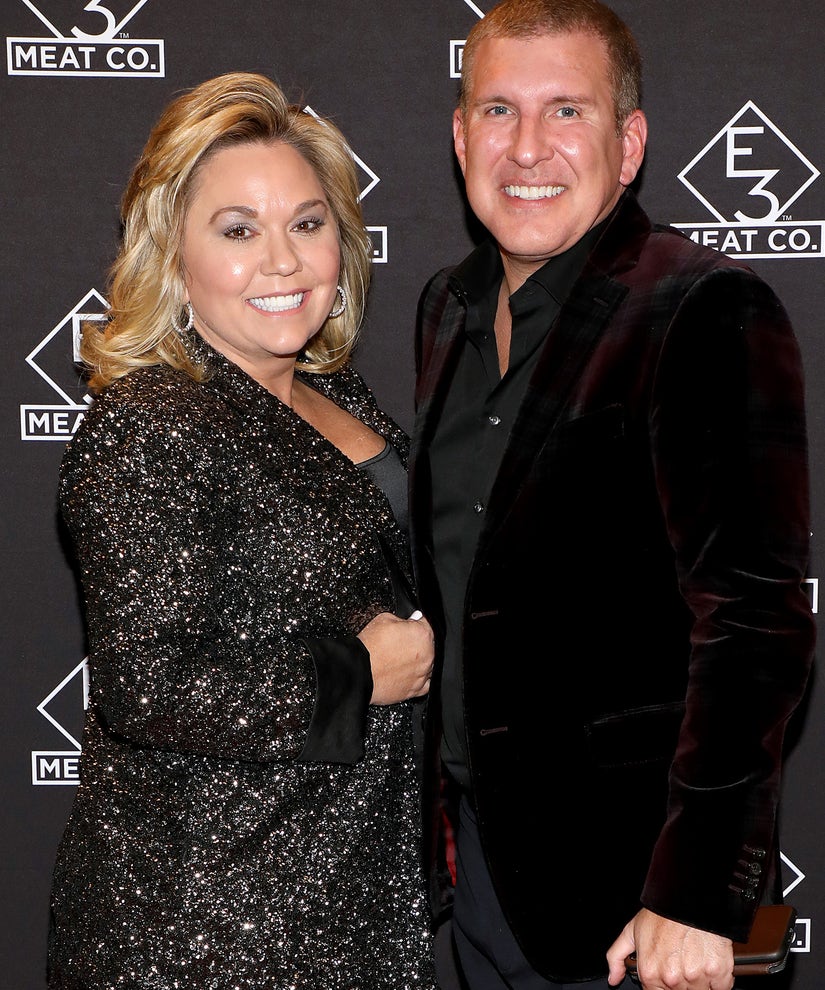 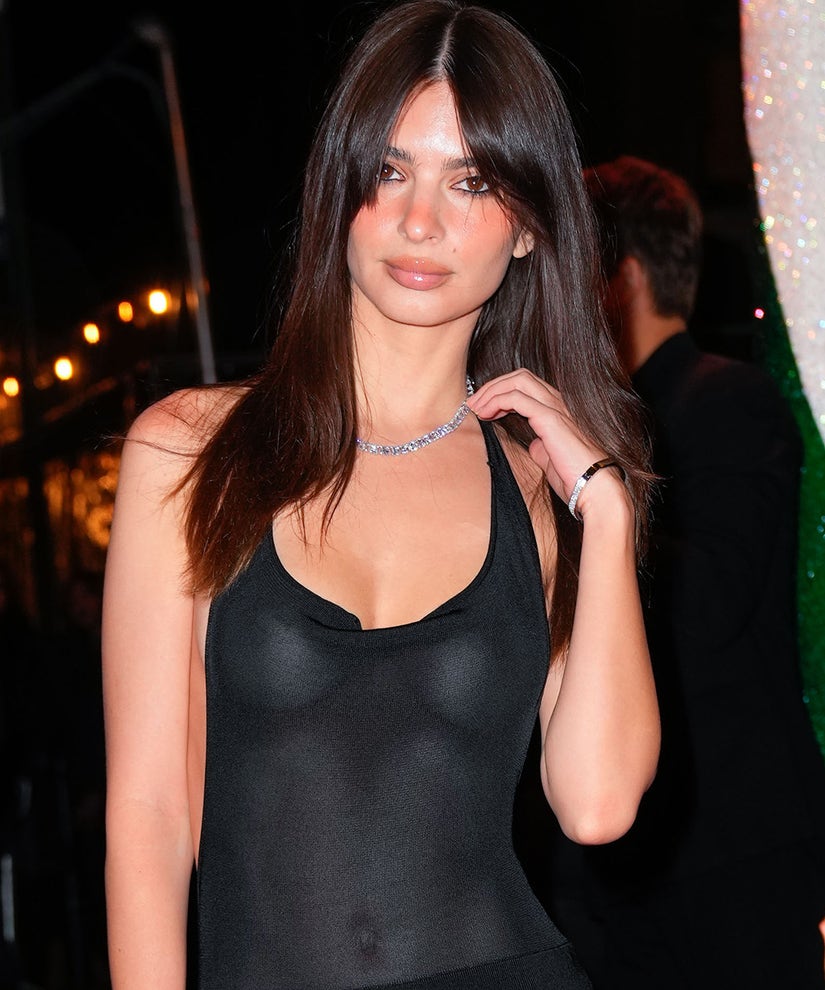 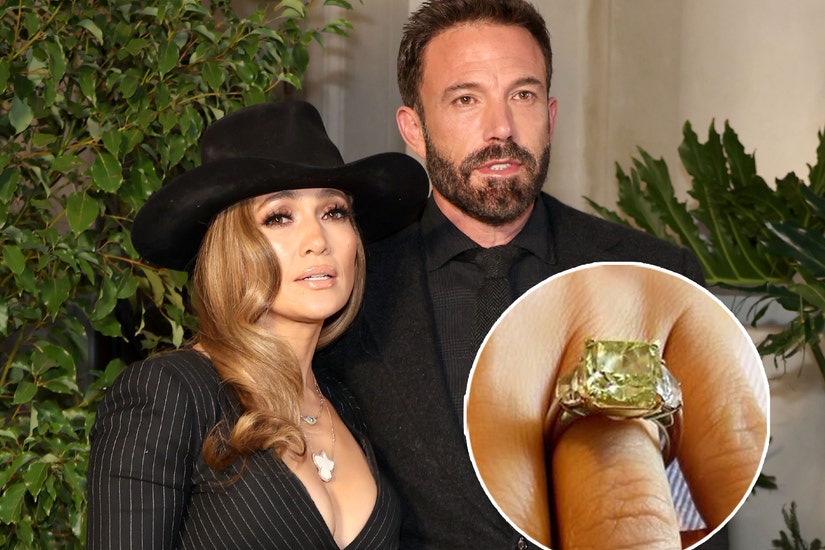