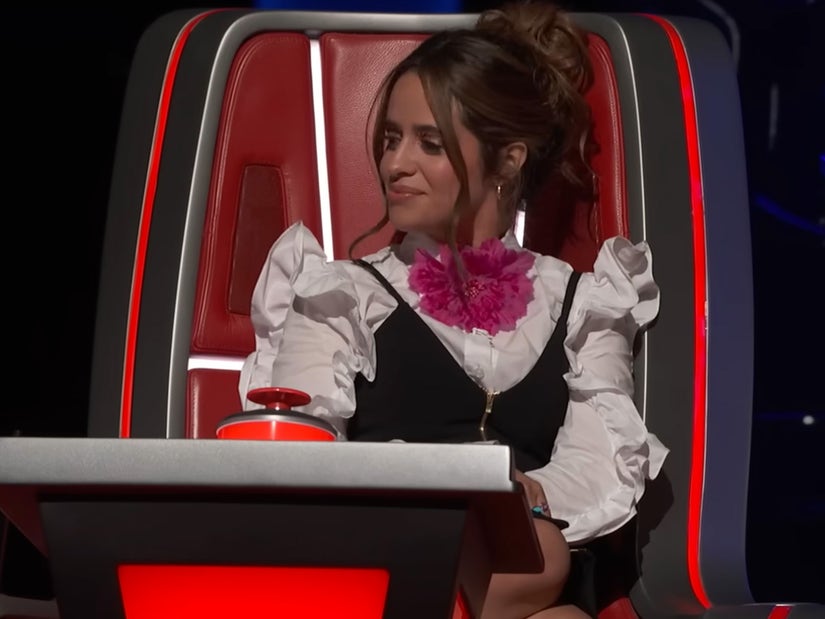 "Is that my… Is that Shawn up there?"

Camila Cabello was in for a surprise as a new coach on "The Voice!"

The "Bam Bam" singer was caught off guard during a blind audition performance on Tuesday’s episode of the musical competition series.

"Is that my… Is that Shawn up there?" the 25-year-old asked when Howe began singing the first few lines. "I thought that was Shawn."

While her fellow coaches Blake Shelton, Gwen Stefani and John Legend turned their chairs for the potential competitor, Cabello chose to keep her back turned until he finished his song.

"Tanner, congratulations. You're on The Voice!" she said. "I was like, 'Is Shawn onstage right now?'"

To which Howe replied, "Well, you know him best, so that's awesome."

"I know him better than everybody in this room," the Grammy Award nominee joked before explaining why she remained with her back facing the budding singer. "But the reason I didn't turn around was, I felt like you sounded a little bit too much like him."

Cabello continued, "Obviously, he has an amazing voice. I love this song, but I would be curious, when you pick your coach, for you to kind of distinguish yourself." 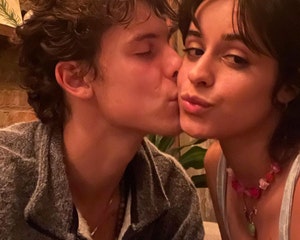 Shawn Mendes and Camila Cabello Split After Two Years Together

"I really respect Shawn as an artist, and I see myself in that lane, but I totally love what you're saying," Howe took her constructive feedback well and thanked her. "Thank you so much. I'll try and be more unique."

Camila quipped, "I was in his lane — deeply."

"You said it! We heard it," Shelton laughed and Legend replied. "She's trying to make it as awkward as possible."

Cabello and Mendes dated for more than two years before parting ways with a joint statement shared to Instagram.