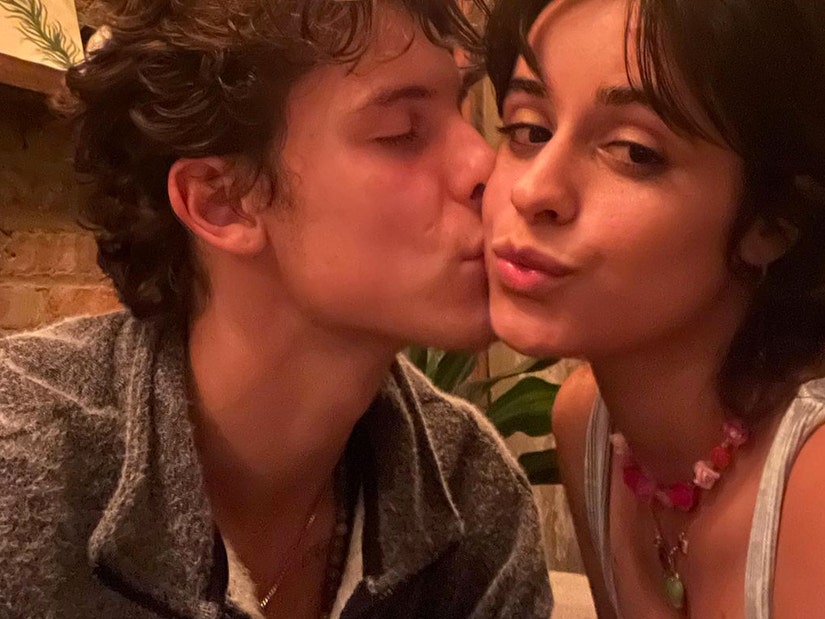 Shawn Mendes and Camila Cabello have called it quits.

The couple announced the end of their relationship with a joint statement shared to Instagram on Wednesday, November 18, after dating for two years.

"Hey guys, we've decided to end our romantic relationship but our love for one another as humans is stronger than ever," the statement read. "We started our relationship as best friends and will continue to be best friends.”

Camila Cabello and Shawn Mendes have just announced their breakup in statements. 💔 pic.twitter.com/gRyARUOFmv

The announcement comes as a shock to fans, as the couple seemed to be going strong -- even posting their coordinating Dia De Los Muertos Halloween costumes on November 1.

Since getting together in 2019, the couple had been inseparable. Speculation of a possible romance first arose when Mendes and Cabello paired up to collaborate on a second duet, "Senorita" -- and the pair quickly made it official after the release of the music video for the track.

Back in July 2021, the two celebrated their two year anniversary with posts paying tribute to each other on their respective Instagram accounts.

They also spent the a good chunk of the coronavirus pandemic quarantined together in Miami, to be closer to Camila's family.

In an interview with Zane Lowe in November 2020, the "Wonder" singer described it as a "really beautiful experience."

"It was the first time I was quiet and I was able to be like, ‘What is happening in this world and how do I feel about it and what can I do and where does this go from here?'" Mendes confessed. "That was the best gift I think I've ever, ever been given in my whole life."

Camila professed her own love to the Canadian singer via Instagram post around the same time as his interview, saying that Shawn allowed her to feel "braver, wiser and better."

"When you're in a relationship with someone, it feels like they are this mirror reflecting yourself back to you—I constantly have to confront my fears, my anxieties, my insecurities, my patterns of thinking, my beliefs about life and about myself," the "Havana" singer admitted. "It's not as simple as it looks in pictures sometimes. sometimes, it's messy and uncomfortable and ugly lol. But there's nothing like the pull, the FORCE that is love." 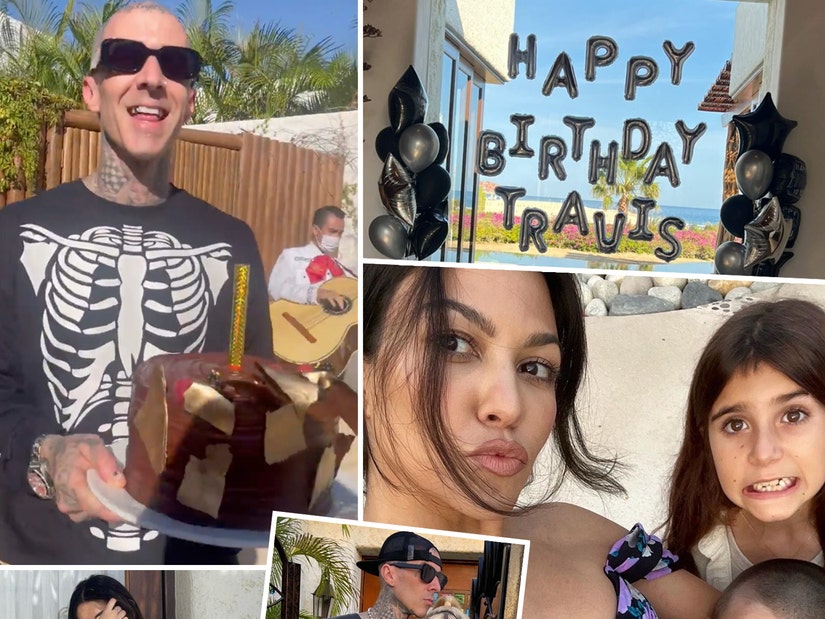