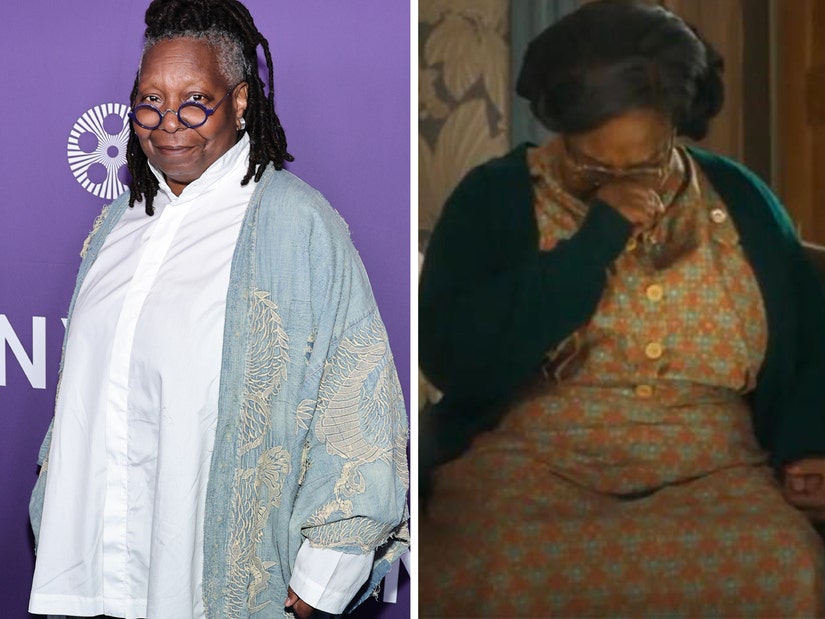 A critic wrote about her "distracting fat suit"

While Whoopi Goldberg will accept criticism when it comes to her films, she will not entertain any comments towards her body.

The 66-year-old Oscar-winning actress hit back against a Daily Beast critic's review of her new Emmett Till biopic titled "Till" after the critic wrote about her "distracting fat suit" following the film's New York Film Festival premiere.

"There was a young lady who writes for one of the magazines, and she was distracted by my fat suit, in her review," Goldberg began Monday's episode of "The View," the TV personality plays Alma Carthan, the titular subject’s grandmother.

.@WhoopiGoldberg speaks on the importance of her film 'Till,' which premiered at New York Film Festival, and she addresses a claim that she wore a fat suit in the film.

"You should know that was not a fat suit," she says. "Just comment on the acting." https://t.co/cVclFZQmjA pic.twitter.com/V7ULf3c8Pi

The comment has since been removed from the Daily Beast's review and an editor's note explained that the review "has been updated to reflect that Whoopi Goldberg says she was not wearing a fat suit."

Goldberg relented that while it was "okay to not be a fan of a movie," critics should "leave people's looks out" of any film reviews. "Just comment on the acting, and if you have a question, ask somebody. I'm sure you didn't mean to be demeaning," she said.

Her fellow co-host Sunny Hostin showed her disbelief over the line citing Goldberg's public "health challenges" she's "gotten over" the past few years.

"We will hope that she just didn't know, and now she'll know the next time you go to talk about somebody, you talk about them as an actor," Whoopi concluded. "If you're not sure if that's them in there, don't make blanket statements, because it makes you not sound like you know what you're doing."

Whoopi not only acted in but also produced director Chinonye Chukwu's dramatic retelling of the tragic 1955 lynching of 14-year-old Emmett Till and his mother's fight for justice against the scene of southern America.

Till will be released to select theaters on Oct. 14 and will be available nationwide on Oct. 28. 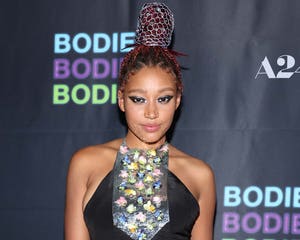