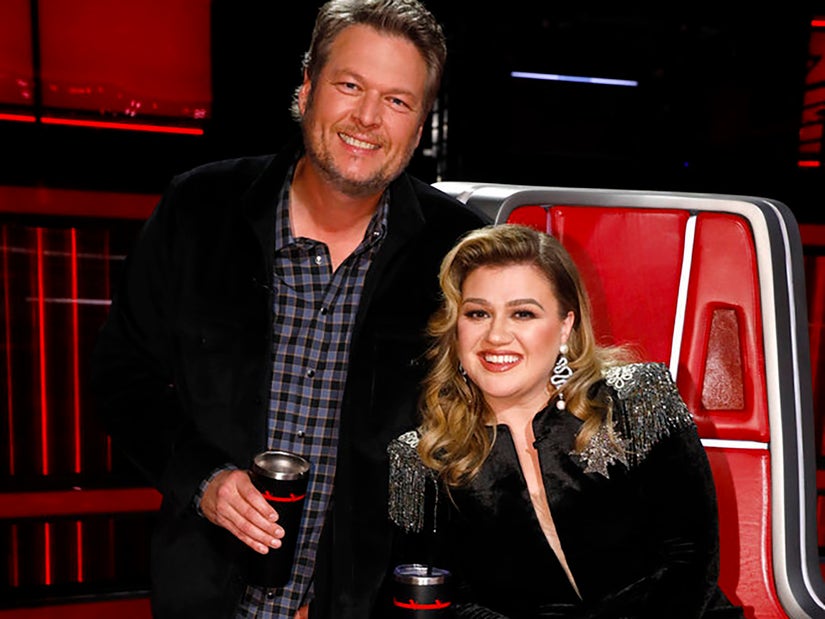 After 23 seasons, Blake Shelton will depart "The Voice," but not before welcoming two new faces to the spinning chairs, and one returning champion Coach.

After skipping a spring cycle last season, "The Voice" revealed that it will be back for Season 23 in Spring 2023, and it will be a major season for the NBC reality series for several reasons.

The biggest is that it will mark the final season for Blake Shelton, who has been with the show since its inception 12 years ago. Blake is the only Coach who has never stepped away from the show -- until now. 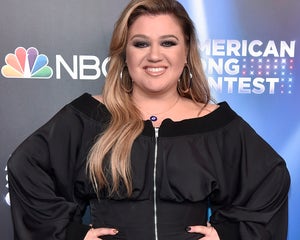 Kelly Clarkson on Why She Left The Voice, 'Rough Couple of Years' After Divorce

Blake made the announcement via Instagram Tuesday afternoon shortly after revealing that he would be coming back for one last spin in Season 23. While he's had a lot of success on the show with 8 winners, perhaps the biggest win for Blake was landing wife Gwen Stefani, who he's competing against this season on the show.

"i am so proud of you and so blessed to have found u. your talent brings joy to the hearts of so many people and i am so lucky to be part of ur life’s journey ❤️ gx," Gwen commented on Blake's post.

While Blake is returning for Season 23 in early 2023, his wife will not be back. In fact, of the current Coaching panel, Blake is the only one who will be returning. Even John Legend, who has been by his side the past seven seasons, is stepping away.

But it's not going to be all new faces. More big news is that after stepping away for some much-needed personal time following her divorce, Kelly Clarkson revealed that she will be back, as well. Kelly had done eight consecutive seasons and proven herself a worthy sparring partner to Blake after the departure of Adam Levine following Season 16. 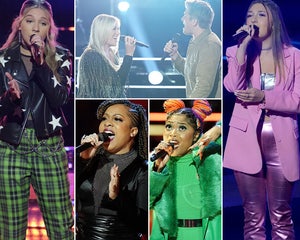 Kelly will more than likely return to her seat on the far end of the stage from Blake, where they can continue to bicker and argue like siblings. This time, though, they'll be hollering over faces brand new to "The Voice" franchise, which brings us to the final piece of big news.

Joining Kelly and Blake for Season 23 are newcomers to the series Chance the Rapper and Niall Horan. As an independent and visionary artist, Chance will have a perspective wholly unique for any artists who join his team.

"I'm thrilled to join 'The Voice' as a coach for the next season," said Chance in a press release. "I'm excited to help other artists get to the next level and make the most of this life-changing experience. Get ready for Team Chance." 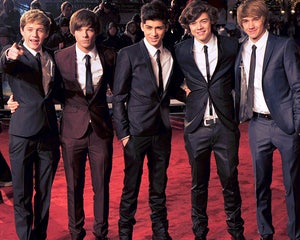 As for Niall, he's been part of the largest boy band in the world with One Direction, which was founded on a "singing competition show." It's a phrase oft-uttered by this season's newcomer, Camila Cabello, who had a similar experience on the American edition of "The X Factor." Like her, Niall has a deep understanding of this process, and its career potential.

"I'm excited to be joining this season of 'The Voice' as a coach," Horan said. "I'm looking forward to meeting and mentoring the new crop of talent while we battle it out with the other teams!"

The current Season 22 of "The Voice" -- which may be the last-ever to feature married couple Blake Shelton and Gwen Stefani -- airs Mondays and Tuesdays at 8 p.m. ET on NBC. 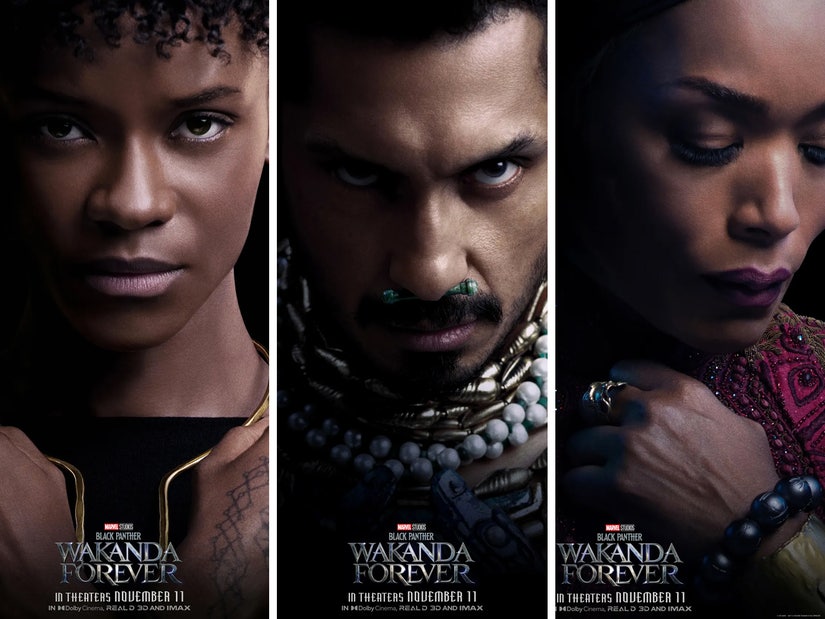