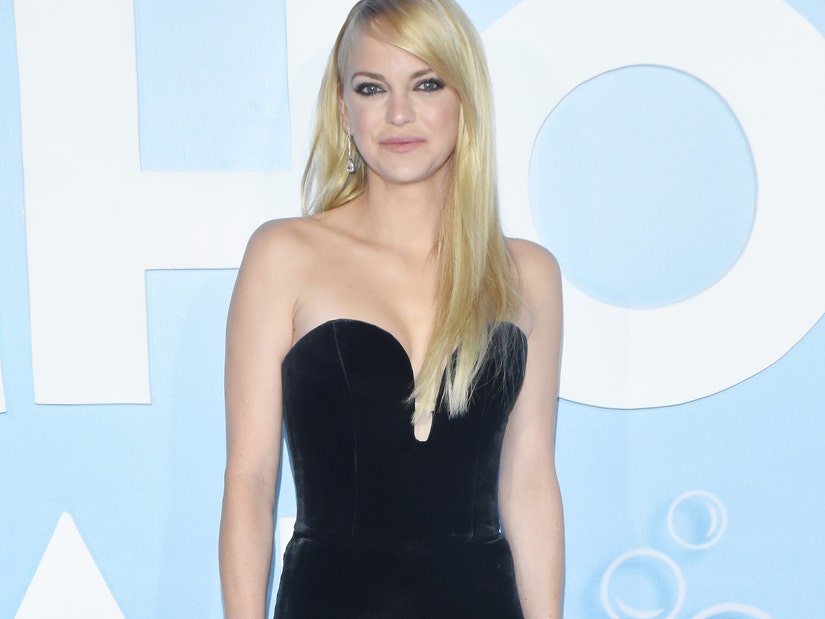 Naming him for the first time, Faris said she worked under a "reign of terror" -- adding "he slapped my ass, too."

Anna Faris has named the director who she previously accused of inappropriate behavior on the set of one of her films.

Speaking with Lena Dunham on the latest episode of her own Anna Faris Is Unqualified podcast, the actress claimed that while working on "My Super Ex-Girlfriend," director Ivan Reitman "humiliated" her and touched her inappropriately.

The pair were talking about what they look for in a director when Faris asked, "Can I speak ill of the dead?" After some encouragement from Dunham, she added, "Well, one of my hardest film experiences was with Ivan Reitman." 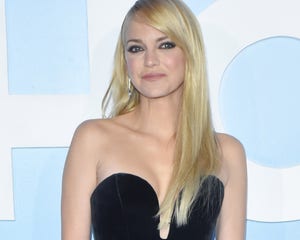 "The idea of attempting to make a comedy under this, like, reign of terror ... he was a yeller," she continued. "He would bring down somebody every day and my first day it was me."

She explained that her very first scene to film was a fight sequence with costar Uma Thurman, but she arrived 20-25 minutes late to set after the person in charge of her hair spilled a jar of wig glue on her costume. "I was truly terrified Ivan thinks I'm kind of diva that's not coming out of my trailer," she added.

"Man, I'm like, in the middle of the street that's all lit. You know, it's a night shoot. And Ivan is just taking me down," she claimed, as Dunham asked whether he was yelling at her. "He was like, 'Annie' -- he'd always called me Annie -- he's like, 'You can't play like that around here.' And I was like, 'Don't do it. Don't cry. No crying.' And I felt angry and hurt and humiliated and defensive."

She said that eventually she asked him, "Did no one tell you what happened?" -- referring to the spill on her costume, which wasn't her fault -- and claimed, "at that point, he kind of just shut up and then he went like, went behind the camera."

"But then later, he slapped my ass, too. That was a weird moment," she also added.

"Like with that incident, I think that I'm still of the generation and of the mentality of, like, how to calibrate that element," said Faris. "Like, on one hand, it wasn't anything. Whatever. My ass is fine. On the other hand, it was like I did have, like, 30 people around me, I think, expecting me to do something. And I didn't."

Speaking about the incident back in 2017 -- when she didn't reveal the director's name -- she said the touching happened "in front of the crew," adding that it "made me feel small." Faris also previously claimed the director told her agent she was hired because she "had great legs."

Reitman -- who also directed the first two "Ghostbusters" movies -- died at the age of 75 earlier this year.