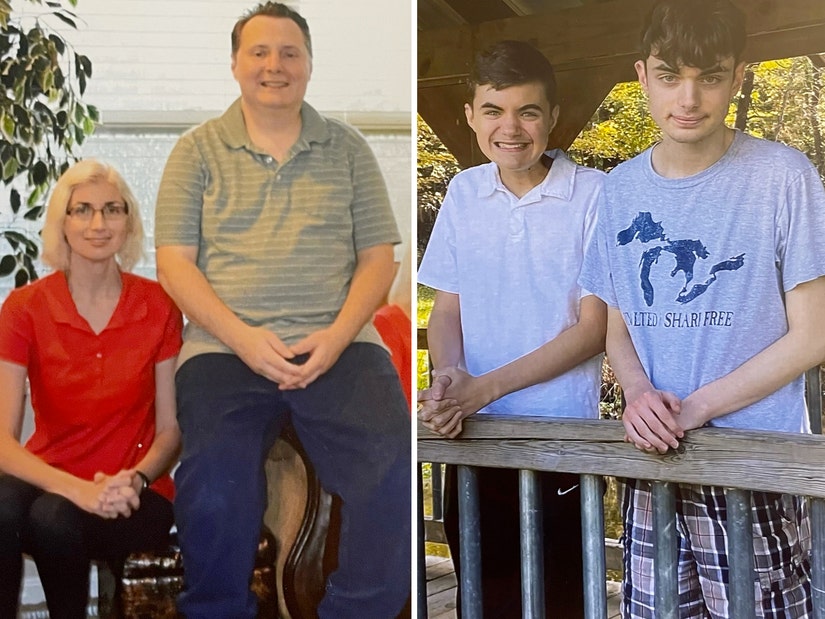 Police don't believe Tony Cirigliano said anything "credible" in regards to 9/11 and say a "big misunderstanding" led to a family member with dementia being left behind.

The Cirigliano family was located in Steven's Point, Wisconsin on Sunday, October 23 around 11am. "All members were interviewed and determined to be safe," said Fremont Police Department -- which added that while "they are still of the opinion that people are after them," the "elements of the investigation do not meet the criteria for protective custody."

With that, police closed the case.

Police Chief Tim Rodwell spoke with WZZM on Monday about the situation, saying, "What I can tell you right now is that they're safe and their family's working with them to help them out."

"The 9-1-1 call was rather ambiguous in regards to 9/11 and other types pf governmental agencies but all of the information was ambiguous," he added of Tony Cirigliano's concerning call to police the night before they disappeared. "There is nothing to show that any of it is credible or that Tony still believes that. I really don't take any type of stock that anything that was said was credible."

In regards to Suzette Cirigliano's mother -- who has dementia -- being left behind and found wandering the neighborhood alone, Rodwell added that he didn't foresee any criminal charges for the family.

"Once we were able to do our full investigation, I think we were able to learn that this maybe was a communication problem and not an intent or that they didn't care," he said.

"Luckily, Tony Cirigliano was able to explain what procedures he had taken to make sure that she was safe. I think it's just a big misunderstanding," he added. "I do not foresee any criminal charges because nothing in the investigation would lend us to request charges with the prosecutor's office."

Per police, she is "being cared for by other family members" at this time.

Police have confirmed a sighting of the missing Cirigliano family after they disappeared last weekend.

As reported by Fox 2 Detroit on Saturday, Fremont Police Department said the family was seen in Gulliver, Michigan on Monday, one day after they went missing.

According to police, Anthony, Suzette, and their sons Brandon and Noah were spotted between 10:40 a.m. and 10:55 a.m. on Monday at a BP Gas Station, where they purchased food and fuel. The family was captured on surveillance camera footage, which investigators verified.

Fremont Police said authorities in eastern and southern Michigan's Upper Peninsula have been contacted regarding the confirmed sighting of the Cirigliano family.

A family of four has gone missing in Michigan, hours after the patriarch called 911 and, per police, was "exhibiting paranoid behaviors."

On Thursday, the Michigan State Police issued a statement asking for the public's help locating Anthony, Suzette, Noah, and Brandon Cirigliano of Fremont, MI. The four "have not been seen nor heard from since Sunday morning which, according to family members, is uncharacteristic."

Per the release, the father -- 51-year-old Tony Cirigliano -- "was exhibiting paranoid behaviors" on Sunday and called police claiming he had information about 9/11. The call can be heard in full via WZZM below.

"I need some police protection immediately. It is of vital national interest," he said in the call, released by police. "It is related to September 11th and people want to erase me from the face of the earth. I'm not crazy."

"I'm a Christian. I just need some help. And then the US government will take it from here," he added. "I know this sounds crazy, you don't have instructions for this," he continued, telling the dispatcher there were no weapons -- "not even a BB gun" -- inside the home.

Tom Rodwell, Fremont Chief of police, told WZZM that officers did respond to the call just after midnight on Sunday morning and they talked with Tony "at length and just were concerned about his mental well-being." He also told the outlet officers made contact with the man's wife, Suzette, and their two boys -- 19-year-old Brandon and 15-year-old Noah, who are both autistic -- "to make sure they were okay." 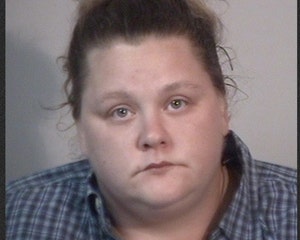 Family members last had contact with them on Sunday and, per Fremont PD, are "very concerned." The family's cell phones have been turned off and they allegedly "left family pets and a family member who requires full-time care, unattended," per Michigan State Police. Suzette's mother, who has dementia, was reportedly found wandering the neighborhood alone on Monday, October 17.

According to Rodwell, there were no signs of foul play inside the home.

Police say the family may be driving a silver, 2005 Toyota Sienna, license plate number DJL1982. Anyone with information is asked to contact the Fremont Police Department at 231-924-2400 or 911. 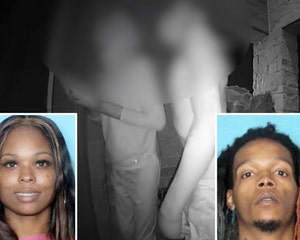