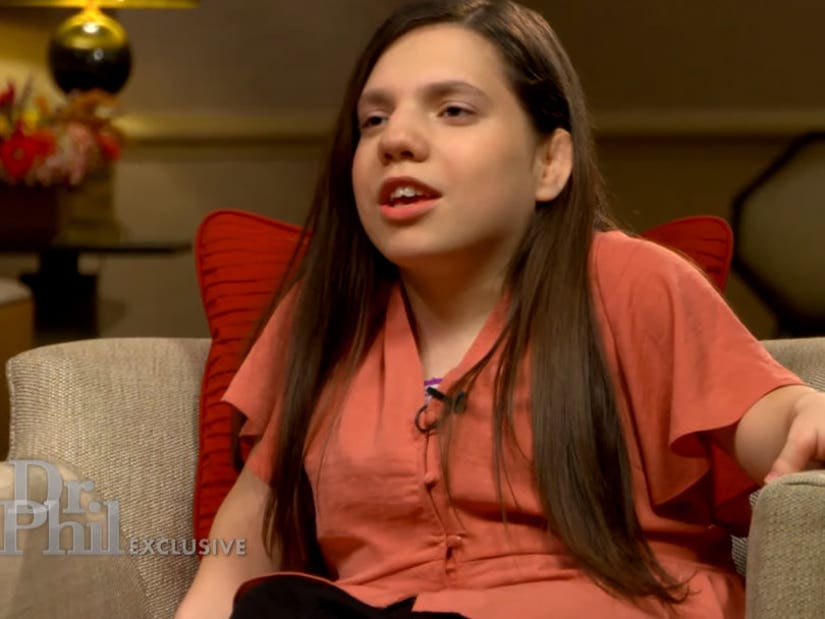 The case drew comparisons to the movie "Orphan," as the girl's family accused her of plotting to kill them.

Natalia Grace Barnett made headlines back in 2019 when her bizarre story -- which drew comparisons to the movie "Orphan" -- became the focus of a Dr. Phil episode. At the time, Natalia claimed her adopted parents abandoned her at her own apartment when she was just a child, after legally changing her birth date to make her an adult.

Both Michael Barnett and then-wife Kristine were charged with felony neglect, but claimed at the time that Natalia was not actually a child, but a full-grown adult who also threatened to kill Kristine and their sons.

Though the news went under the radar compared to coverage of the initial charges, Michael was cleared of all four neglect charges he was facing on October 27, 2022, three years after he and Kristine were arrested. 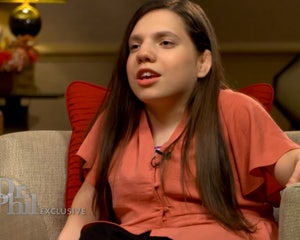 Per the Lafayette Journal & Courier, which continued to cover every twist and turn in the case, Michael "began to quietly sob" after the verdict was read aloud, while his current wife said, "It's over." Neither Barnett nor Natalia have given statements following the verdict, as a gag order is still in place.

When the story first broke, the Barnetts claimed Natalia came to them through an adoption agency in 2010 and were told she was six at the time. But they began to doubt her age and, in June 2012, Marion County Superior Court agreed to legally change the girl's birth record to indicate she was born in 1989 and not 2003. Shortly after, the Barnetts set her up with an apartment in Lafayette, Indiana, while they moved with their three sons to Canada. According to her new birthdate, she would have been In her 20s at the time ... but not even 10 years old based on her Ukrainian birth record.

She eventually befriended nearby residents Antwon and Cynthia Mans, who took her in to their own home. The Barnetts, meanwhile, were charged and arrested for neglect in 2019. In interviews at the time, they claimed she attempted to kill Kristine and the boys, while Natalia denied everything on Dr. Phil -- reasserting she was just a teenager.

According to the Journal & Courier, the dispute over her age didn't come up during the trial, since the court order which changed Natalia's birth year can't be reversed and she's considered an adult in the eyes of the law. Under oath, she was legally required to say she was born in 1989.

"I wanted to be with the Barnetts. I wanted to live with them," Natalia reportedly said during her testimony, adding that she didn't know the family was moving to Canada. She testified that she lived off peanut butter and jelly sandwiches, Ramen noodles and pizza and didn't know how to cook, use her food-stamp card or even how to use a washing machine. She and Cynthia Mans testified it was Cynthia who taught her how to read, write and do math.

In his closing arguments, Kinnard argued Natalia "wanted nothing to do with the Barnetts" and was "old enough to make her own independent decisions." He added, "She's moved on. That's her independent choice."

While Michael's trial is over, his ex-wife Kristine's begins in February -- and he was reportedly subpoenaed to testify.