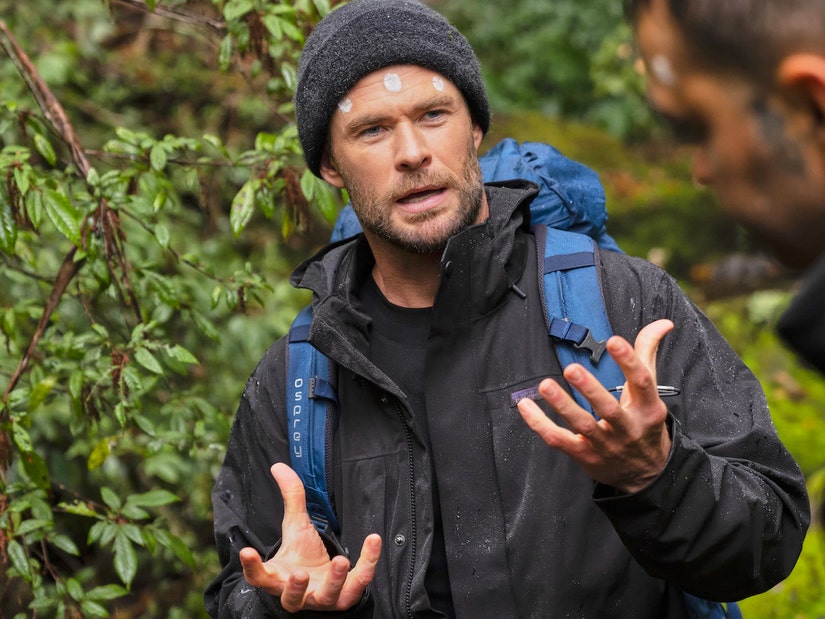 "The idea that I won't be able to remember the life I've experienced or my wife, my kids, this is probably my biggest fear."

Chris Hemsworth is learning new information about his health.

As shown in a "GMA" clip from his new National Geographic series, "Limitless," the actor discovers that he has a genetic predisposition for developing Alzheimer's disease in the future. 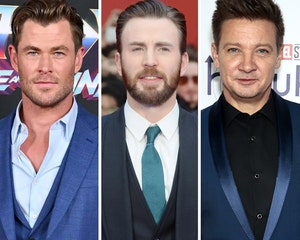 During an episode that focused on brain health, Hemsworth, 39, met with Dr. Peter Attia, a "longevity specialist," and took a blood test, which revealed he has "two copies" of a gene that can put him at a higher risk of getting Alzheimer's.

"We got every blood test one can get and you have two copies of APOE4 -- a set from your mom and a set from your dad," Dr. Attia told Hemsworth. "That means you have an increased risk of Alzheimer's disease."

When the "Thor" star asked "how much higher" the risk is, Dr. Attia replied, "Probably somewhere between eight and 10 times higher than that of someone in the general population."

After digesting the shocking information, Hemsworth said, "The idea that I won't be able to remember the life I've experienced or my wife, my kids, this is probably my biggest fear."

“The idea that I won't be able to remember the life I've experienced or my wife, my kids, this is probably my biggest fear.”@chrishemsworth discovers he has a risk of developing Alzheimer’s eight to 10 times higher than the general population while filming his @NatGeo show. pic.twitter.com/GAx3igKjdj

According to the National Institute of Aging, APOE4 -- or the apolipoprotein E gene -- is the "strongest risk factor gene for Alzheimer's disease." The NIA reports that about "25 %" of people have a single copy of the gene, while only "2 to 3% carry two copies."

In "GMA's" segment on Thursday, host George Stephanopoulos noted that the Alzheimer's Association "cautions against genetic testing for most people because a positive test does not mean you'll develop Alzheimer's, and can cause people to worry unnecessarily."

Dr. Peter Attia alluded to the same notion during his discussion with Hemsworth, saying, "It's my belief that if we take every step possible, we can reduce your risk to that of anyone else."

The "Avengers: Endgame" star reflected on the results of the genetic test while appearing on Thursday's episode of "GMA."

"It very quickly just became another wonderful motivation to make some changes and arm myself with all the tools to live a healthier, better life," Hemsworth explained.

"I think any of the motivations for living better can come in many shapes and forms and this was, you know, whatever I'm going to do now to benefit and protect myself from brain health will benefit every aspect of my health and well-being."

“It very quickly became another wonderful motivation to make some changes and arm myself with all the tools to live a healthier, better life.” — @chrishemsworth on learning about his risk of developing Alzheimer's disease during his @NatGeo show, #LimitlesswithChrisHemsworth. pic.twitter.com/21RPRrqLNr

Meanwhile, in the "Limitless" episode, titled "Memory," Hemsworth went off the grid for a hike with his friend in the wilderness without a GPS, map or phone, navigating by only using his memory of the route. While sitting with his friend at a campfire, the "Thor: Love and Thunder" actor opened up about his grandfather's battle with Alzheimer's.

"He either doesn't remember who we are -- you know his grandkids -- but also even his own children, he forgets," Hemsworth said. "It's heartbreaking."

According to Disney+, in "Limitless with Chris Hemsworth," which is created by Darren Aronofsky, Hemsworth goes on "a personal mission to learn how to extend our health, strength and intellect further into our later years."

In the six-episode series, the Australian native can be seen "undergoing a series of epic trials and extraordinary challenges in order to understand the limits of the human body" to "learn firsthand how we can live better for longer by discovering ways to regenerate damage, maximize strength, build resilience, supercharge memory and confront mortality."

"Limitless" is available to stream now on Disney+. 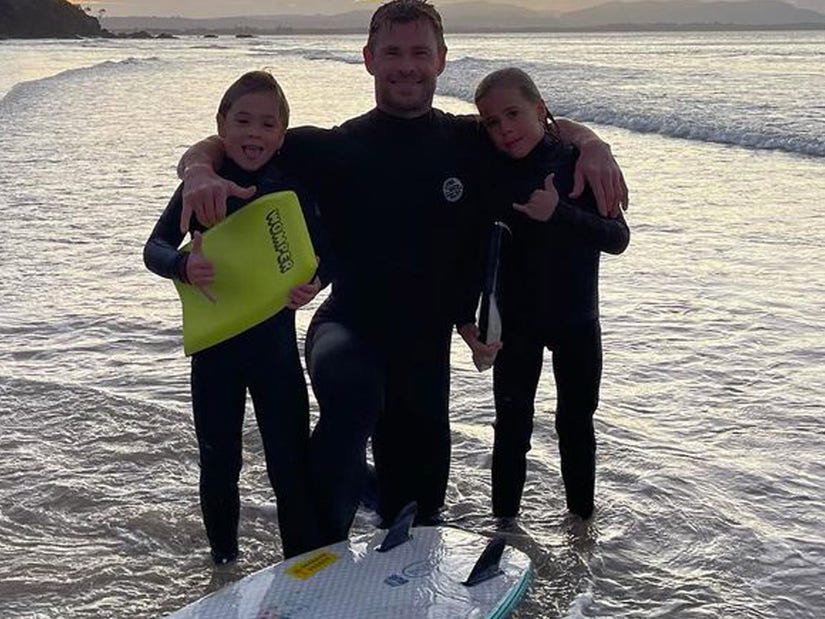