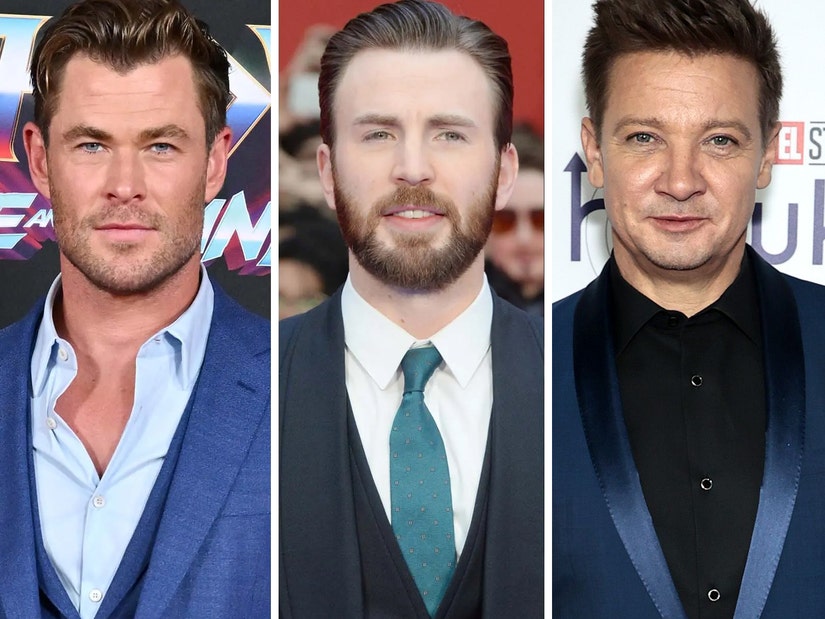 "Jeremy Renner said a series of things which we won't repeat. ... Filthy."

Chris Evans got a little heat from his fellow Avengers for his latest magazine cover!

During an appearance on "Jimmy Kimmel Live," Chris Hemsworth revealed just how much flack he and other Marvel stars gave Evans for being named People's 2022 Sexiest Man Alive.

"We have an Avengers text chain, and it very quickly was like, 'What are you doing with your hands back there?'" Hemsworth laughed. "It was like, [Robert] Downey [Jr.] said he was being arrested, I said it was a beautiful mugshot, and Jeremy Renner said a series of things which we won't repeat. ... Filthy."

Though he engaged in the playful roasting, the "Thor: Love and Thunder" star shared he was "absolutely" proud of his Avengers co-star.

"He is indeed a sexy man," Hemsworth confirmed. The 39-year-old, who was given the accolade back in 2014, called it the "passing of the torch."

In his cover story for People, the "Knives Out" actor admitted he expects his friends to make fun of his new "Sexiest Man Alive" title. "Really this will just be a point of bullying. It's ripe for harassment," he quipped before acknowledging his mother will be excited.

"My mom will be so happy," Evans continued. "She's proud of everything I do but this is something she can really brag about." 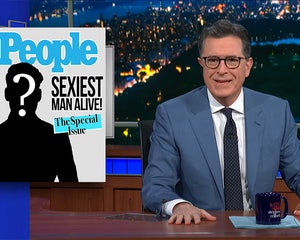