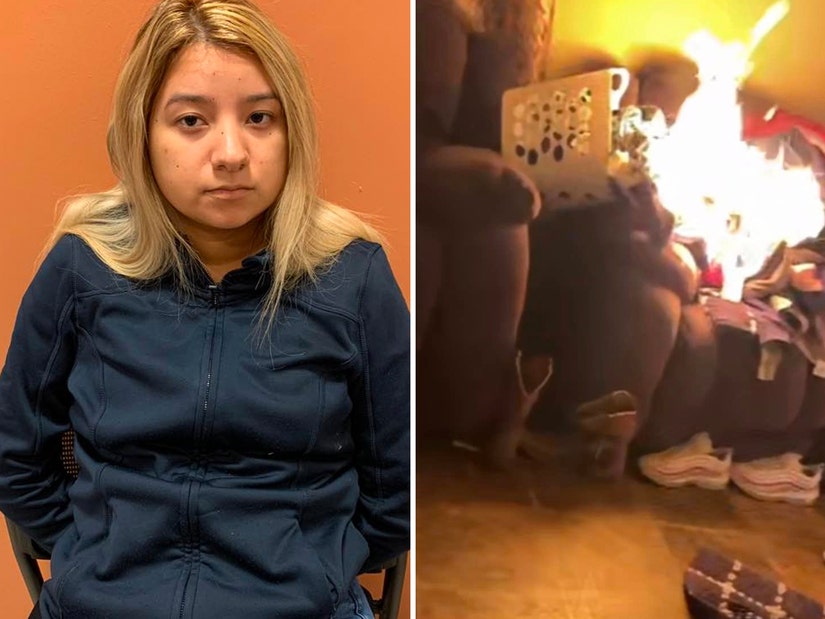 Per police, she "texted the boyfriend while the house was on fire and said 'I hope your house is okay.'"

A Texas woman stands accused of setting fire to her boyfriend's home after another woman allegedly answered his cell phone ... but the other woman, say police in a big twist, was simply a relative!

Bexar County Sheriff's Office announced they -- along with the county's Fire Marshal's Office and Lytle Fire Department -- responded to an arson call on Sunday, around 1:45am.

Once there, the owner of the home said Senaida Soto, 23, "broke into his home and set his house on fire after she had just stolen several items from the home as well." 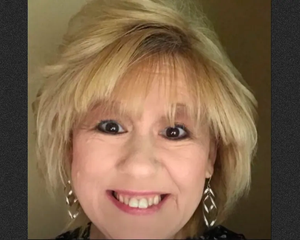 Per police, Soto was allegedly in a "romantic relationship" with a family member of the home owner -- and "became upset" after another woman answered her boyfriend's phone when she called him on FaceTime. She then allegedly went to the home and set the couch in the living room on fire.

The Sheriff's Office said there's video showing her set the furniture ablaze, which then caused the entire home to go up in flames, causing "over $50,000 worth of damages." Police say she also "reportedly texted the boyfriend while the house was on fire and said 'I hope your house is okay.'"

According to authorities, the other woman "turned out to be a relative of the boyfriend."

She was arrested on Monday, November 21 and charged with Burglary Habitation- Force, 2nd degree felony and Arson, 1st degree felony. Court records show she's still in jail with bail set at $165,000 for both charges. She'll next appear in court in early December. 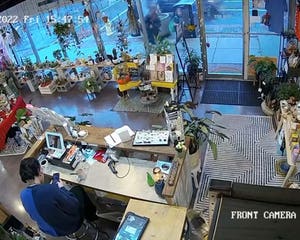