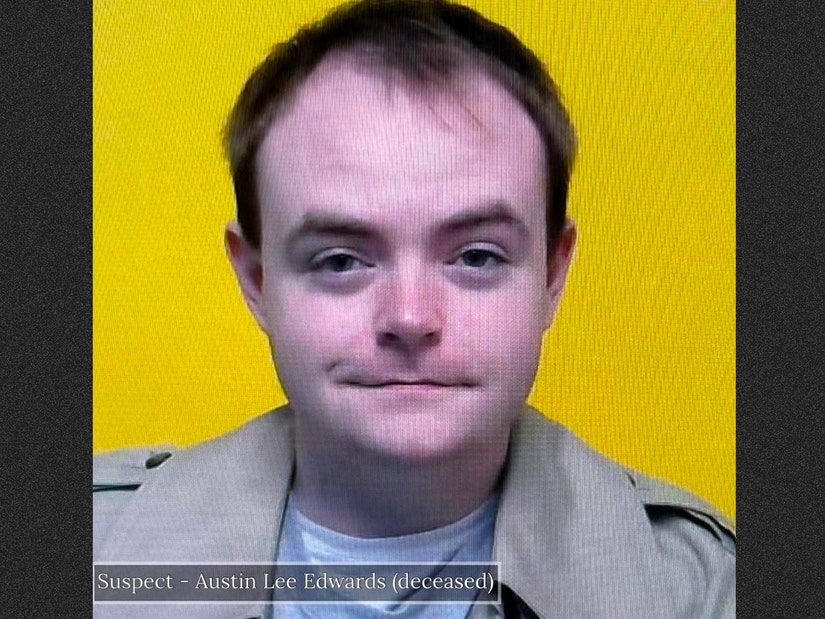 The man was killed in a deputy-involved shooting after the girl was found with him hours later.

A man accused of catfishing a teenage girl allegedly murdered her mom and grandparents in a triple-homicide the day after Thanksgiving -- before he was killed himself in an officer-involved shooting hours later.

According to police in Riverside, California, officers responded to a welfare check on a young female "who appeared distressed while getting into a Red Kia Soul" around 11am on Friday. Around the same time, a fire was also reported on the same street, with the Riverside Fire Department arriving first on the scene.

When they arrived, they found three adult victims in the entry way of the burning residence. After pulling the bodies outside, it was "determined they were victims of an apparent homicide." The victims were later identified as 69-year-old Mark Winek, his 65-year-old wife Sharie Winek (below left) and their 38-year-old daughter Brooke Winek (below right). 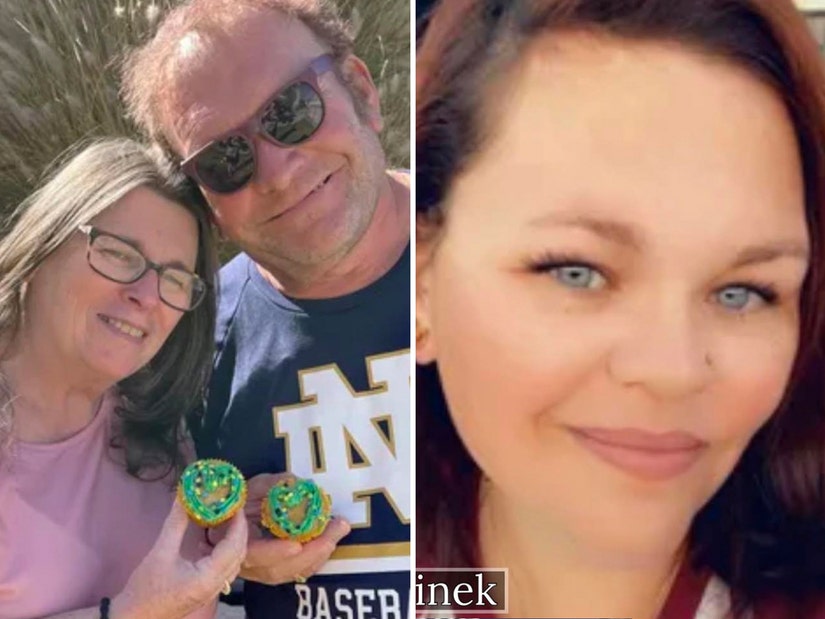 Brooke's teenage daughter was later identified as the young woman who the welfare check was made for and the man she was spotted with was IDed as 28-year-old Austin Lee Edwards of Virginia. Per police, Edwards recently worked for the Virginia State Police and Washington County Sheriff's Office in Virginia.

According to a press release from Riverside Police Department, Edwards allegedly met the teen by "catfishing" her online, pretending to be someone else as they spoke. "It is believed Edwards had developed an online relationship with the teen and obtained her personal information. He travelled from Virginia to Riverside where he parked his vehicle in a neighbor's driveway and walked to the teen's home," say police.

Authorities believe he then murdered the teen's three family members, before leaving the house with the girl. A few hours later, the San Bernardino County Sheriff's Department spotted Edwards driving with the teen, before he allegedly "fired gunshots at deputies." A "deputy-involved shooting occurred" and he was "subsequently pronounced deceased at the scene."

The girl was unharmed in the shooting and was placed into protective custody.

"Our hearts go out to the Winek family and their loved ones during this time of tremendous grief, as this is a tragedy for all Riversiders," Riverside Police Chief Larry Gonzalez said in a statement. "This is yet another horrific reminder of the predators existing online who prey on our children. If you've already had a conversation with your kids on how to be safe online and on social media, have it again. If not, start it now to better protect them." 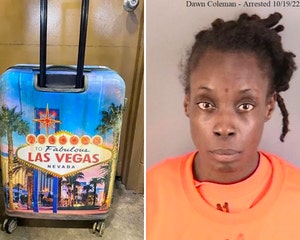 The cause and manner of the Wineks' deaths are still pending. Though the cause of the fire is still under investigation, police said it appears to have been "intentionally ignited."

Edwards entered the Virginia State Police academy in July 2021, before graduating as a trooper in January 2022, the department confirmed to NBC News. After being assigned to Henrico County, he resigned in October. No details about his resignation were revealed.

On Monday morning, the Washington County Virginia Sheriff's Office released a statement confirming he was hired by the agency on November 16 and had just begun orientation to be assigned to the patrol division.

"Past employers and the Virginia State Police were contacted during the hiring processing; however, no employers disclosed any troubles, reprimands, or internal investigations pertaining to Edwards," they said, adding that they are assisting Riverside PD with the investigation.

"It is shocking and sad to the entire law enforcement community that such an evil and wicked person could infiltrate law enforcement while concealing his true identity as a computer predator and murderer," said Washington County Sheriff Blake Andis. "Our thoughts and prayers are with the Winek family, their friends, officers, and all of those affected by this heinous crime." 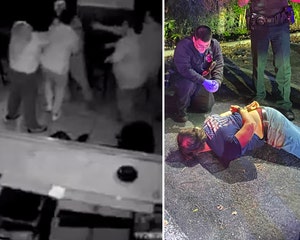