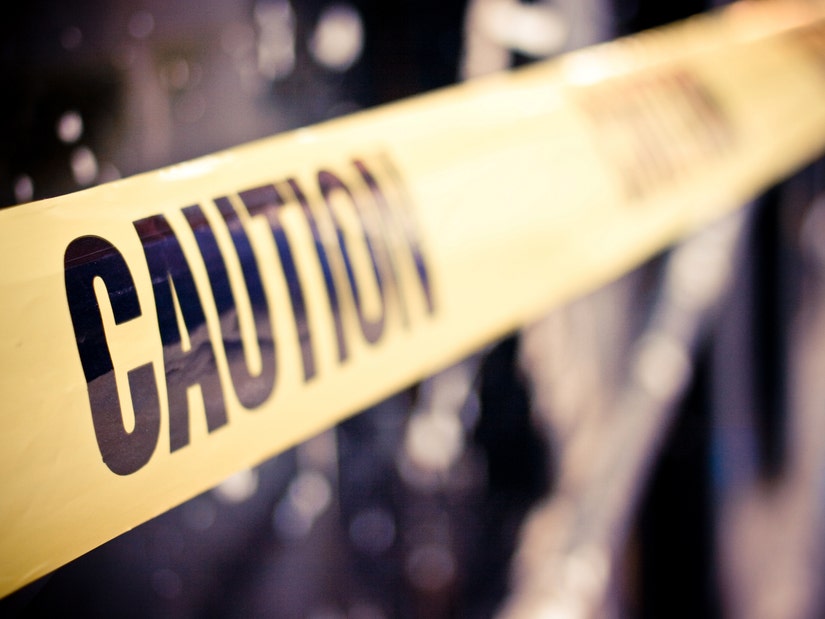 The boy -- who will be charged as an adult -- reportedly ordered himself a VR set on his mom's Amazon account the morning after her death.

A 10-year-old boy who previously claimed he accidentally shot and killed his mother last month has now been charged with homicide.

The fatal shooting went down on November 21 and, at the time, police said the boy had been "playing" with a gun and twirling it around his finger when it went off as his mom did laundry.

But the child's family members called authorities the next day regarding his behavior after the shooting, prompting a follow-up interview with the child, who then allegedly admitted to aiming the gun at his mom. 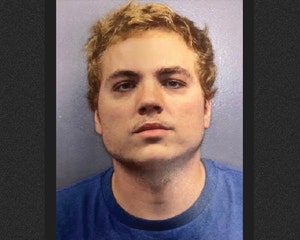 According to the criminal complaint (via the Milwaukee Journal Sentinel), after his mother's death, the boy first told his aunt he pointed the gun at his mother, who said, "Why do you have that? Put that down." Adding that the child allegedly didn't show remorse or emotion over his mother's death, his aunt and sister also claimed he logged into her Amazon account the morning after she died to order himself an Oculus VR headset.

He was also accused of attacking his 7-year-old cousin -- and, after his aunt brought him to his grandmother's house, allegedly said he was "sorry for killing my mom" before asking if his Amazon package had arrived.

The family also reported past disturbing behavior to police they had witnessed or heard of over the years as well, saying the child claimed he heard imaginary people talking to him and once set a balloon filled with flammable liquid on fire in the living room. 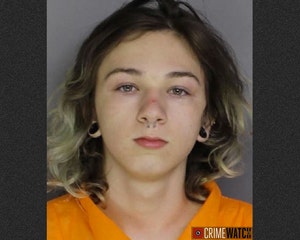 After the family's concerns, police decided to interview the boy again and he reportedly admitted he aimed the gun at his mother and tried to "scare her" by shooting at a wall, but she walked in front of him.

He also allegedly said he pulled out the gun from a lock box in their home because his mother woke up him a half hour early ... and she wouldn't let him place an order on Amazon.

The boy has been charged as an adult with first-degree reckless homicide. FYI: In Wisconsin, children as young as 10 can be charged as adults for serious crimes -- but his lawyer is hoping to move his case to juvenile court. He's being held in a juvenile detention facility, with bail set at $50,000.

"This is an absolute family tragedy," one of the boy's attorneys said in a statement. "I don’t think anybody would deny or disagree with that ... The adult system is absolutely ill-equipped to address the needs of a 10-year-old child." 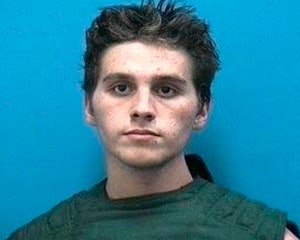