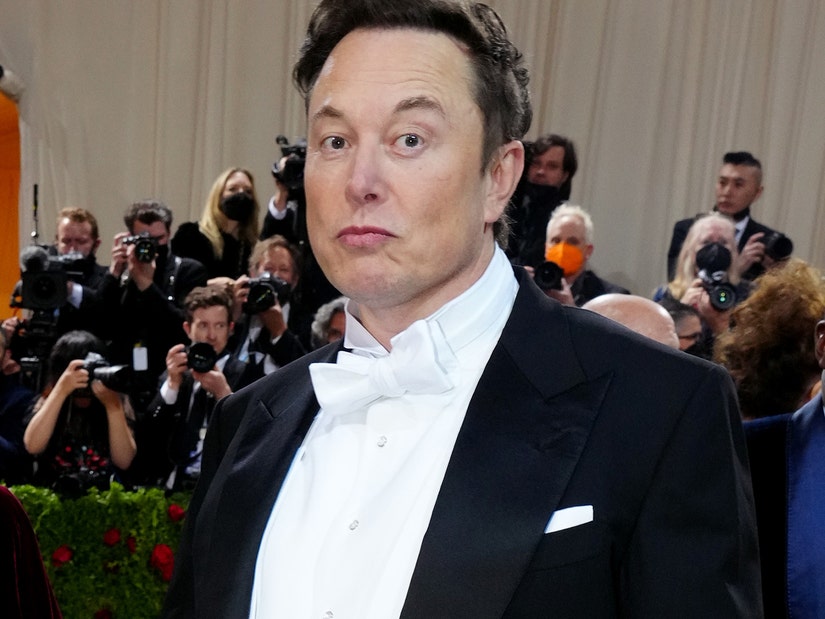 "It's not that hard to kill me if somebody wanted to, so hopefully they don't"

Elon Musk has expressed anxiety about his own safety while discussing free speech and his plans for Twitter amid the release of private communications from inside the social media company in the lead up to the 2020 presidential election.

While engaging in a Twitter Spaces discussion, the CEO said, "Frankly the risk of something bad happening or literally even being shot is quite significant. I'm definitely not going to be doing any open air car parades, let me put it that way." 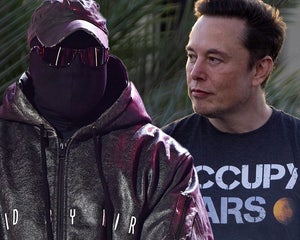 "It's not that hard to kill me if somebody wanted to, so hopefully they don't," he added.

During the discussion, Musk touched on free speech and the future of the tech giant.

"Throughout history, free speech has been highly unusual, not common. So we have to fight really hard to keep that because it's such a rare thing and it's by no means something that's default," he said.

"Controlled speech is the default, not free speech."

The comments came one day after internal communications from leadership inside Twitter were published by journalist Matt Taibbi, where it showed they allegedly attempted to "suppress" the New York Post's story on Hunter Biden's laptop.

"Twitter took extraordinary steps to suppress the story, removing links and posting warnings that it may be 'unsafe,'" Taibbi tweeted. "They even blocked its transmission via direct message, a tool hitherto reserved for extreme cases, e.g. child pornography."

One day later, Musk said the exposed internal communications revealed Twitter "was acting like an arm of the" Democratic National Committee, per Fox Business.

"We're just gonna put all the information out there try to get a clean slate," Musk said, "we will be iteratively better and it will force other media companies to also be more truthful or else they’ll lose their readership."

Taibbi's tweets, which were promoted by Musk, showed an internal debate within Twitter about their policy regarding hacked materials -- as well as fears they'd face accusations of anti-conservative bias.

Previously, Twitter founder Jack Dorsey (who according to Taibbi was not involved in the decision to suppress the story) told US lawmakers it was a mistake to censor the story in hindsight.

Taibbi's reporting also seemed to invalidate claims from Musk and conservatives that the FBI had applied pressure to suppress Hunter Biden laptop stories, with the journalist finding "no evidence - that I've seen - of any government involvement in the laptop story." 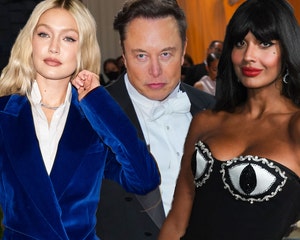