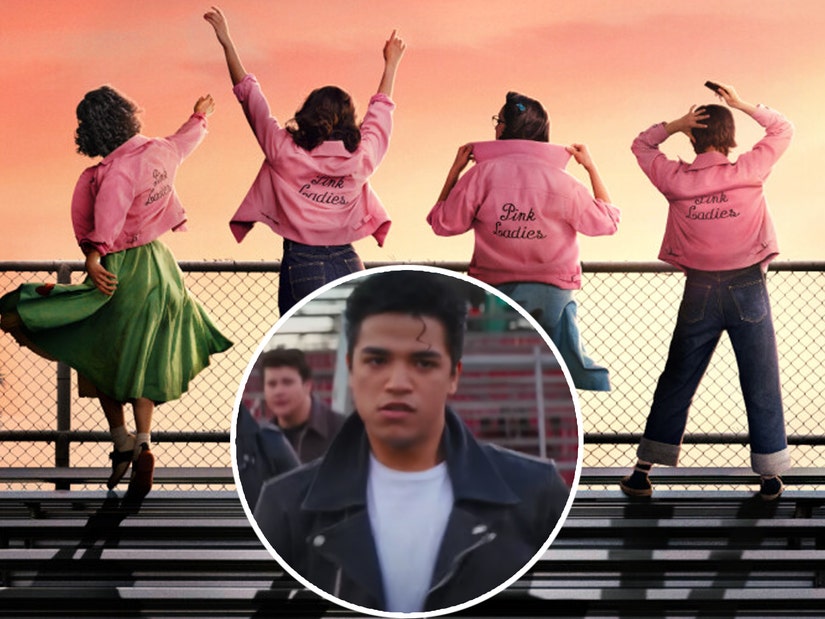 Ready to return to Rydell?

"Witness the rise of the original girl gang."

That's what the first full trailer for the new "Grease" prequel TV series, "Grease: Rise of the Pink Ladies," promises, ahead of the show's Paramount+ debut later this spring.

According to the streamer, the musical series takes place in 1954, four years before the events of the original movie.

"Before the T-Birds were the coolest in the school, four fed-up outcasts dare to have fun on their own terms, sparking a moral panic that will change Rydell High forever," reads the official synopsis.

The footage teases some big musical numbers, including one in an auto shop that looks like a precursor to "Greased Lightnin'".

The 10-episode first season of "Grease: Rise of the Pink Ladies" premieres April 6, with new episodes every Thursday. 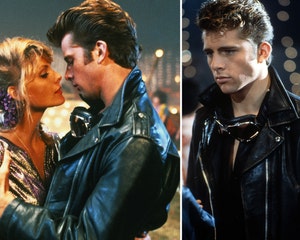