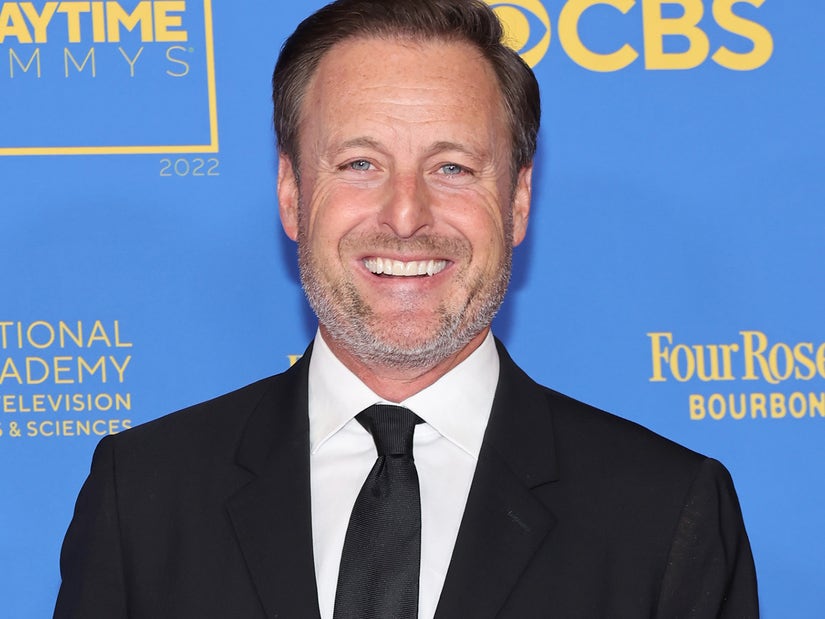 The former host opens up about the events that led to his abrupt exit nearly two years ago after he failed to condemn allegations of racism against eventual winner Rachael Kirkconnell.

As "The Bachelor" is preparing to kick off another season, it continues to do so without the man who stood at the doors of the mansion since the beginning, Chris Harrison. For the first time, the former host is talking about it.

"I was sick to my stomach. I lost 20 pounds, I didn't sleep. I didn't eat," he said about the series of events that led to his exit from the franchise after nearly two decades in the premiere episode of his new podcast, "The Most Dramatic Podcast Ever ... with Chris Harrison."

As for why it's taken him this long to fully address the controversy, Harrison said he was counseled into silence both in the media and on social media, per The Hollywood Reporter.

It all went wrong amid Matt James' season. The first-ever Black "Bachelor" lead, James' groundbreaking run was overshadowed by allegations of racism lobbed at the woman who would go on to win his season, Rachael Kirkconnell.

The allegations stemmed from a photo featuring Kirkconnell at an "Old South" antebellum party in college from 2018. It was how Harrison responded to the controversy that would spell the beginning of the end of his time with the franchise.

While chatting with the first-ever Black "Bachelorette" lead, Rachel Lindsay, on "Extra," Harrison failed to unequivocally denounce Kirkconnell's attendance at the party. 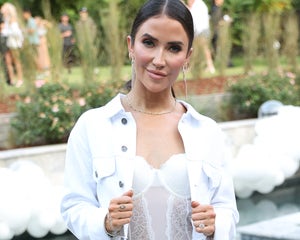 Harrison's perceived defense of Kirkconnell was not a good look for him or the franchise, which led to him at first stepping away temporarily from the franchise mid-season before simply not ever coming back. Former "Bachelor" Jesse Palmer is the new permanent host.

As the outcry and backlash continued to grow in the wake of his interview with Lindsay, Harrison said, "The toughest thing for me was where to turn, what to do. I was heartbroken. I was gutted. I was embarrassed. I was mad at myself. I was disappointed in myself."

"The last thing in the world I ever wanted to do was be an agent of anything negative, whether it had to do with race or anything," he added. "It was just one gut-punch after the other, and mentally and physically I deteriorated pretty bad."

One of the reasons that Harrison ultimately stepped away for so long was to give himself time "to think and learn and change and go through everything I went through personally before I had this talk."

He did apologize in the immediate aftermath of the Lindsay interview, before ties were permanently severed with the franchise. In a since deleted Instagram post, he wrote that he "will always own a mistake when I make one." He apologized for "wrongly speaking in a manner that perpetuates racism."

A subsequent interview on "Good Morning America" saw Harrison say that he is "committed to progress" and vowing to return to the franchise. As it turns out, though, it wasn't going to be enough. It didn't help his case that the franchise was under unprecedented scrutiny for its perceived lack of diversity in leads and contestants.

"There was much more egregious things going in the world, and things that had happened, and so people didn't really think that it was going to amount to much and that if I apologized, we would be able to move forward," Harrison said on his podcast. 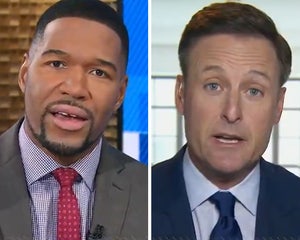 But that's not what happened. Instead, he said that even after he apologized, they found themselves "still at ground zero."

He took ownership of his "timing of being sloppy, inappropriate, wrong in that moment," referring to the anger and frustration of two years of Covid lockdown and the Black Lives Matter movement coalescing at the same time.

"That's on me to have not seen that," he said, taking some responsibility for escalating the perceived race issues at the "Bachelor" franchise. "I rolled a grenade under all that. And I made things worse," he said.

"I shined a big bright light on more than what needed to be, that was on me," he continued. "And to have brought that on my house? It was shameful. And it just crushed me. To the bottom of my soul, I was just sick to my stomach."

So the next move was for him to say nothing. "'Don't speak.' And that's what I was counseled. And I tentatively agreed," he said. "'Ok, this too shall pass.' We've been through things somewhat like this before, and this too shall pass. Not a big deal."

He found himself both frustrated and reeling, as he said some castmembers had their agents already putting calls in for his job even as he was trying to save it. At the same time, he felt what he described as an "appetite to destroy and cancel" him.

While that's ultimately what happened to his career with the franchise, Harrison said that it turned out to be a "blessing," while admitting he's "not proud of how it went down."

"It allowed me to have a better life with my kids, to fall in love, to be engaged with the woman I love, to having a much better life than I was living," he said. 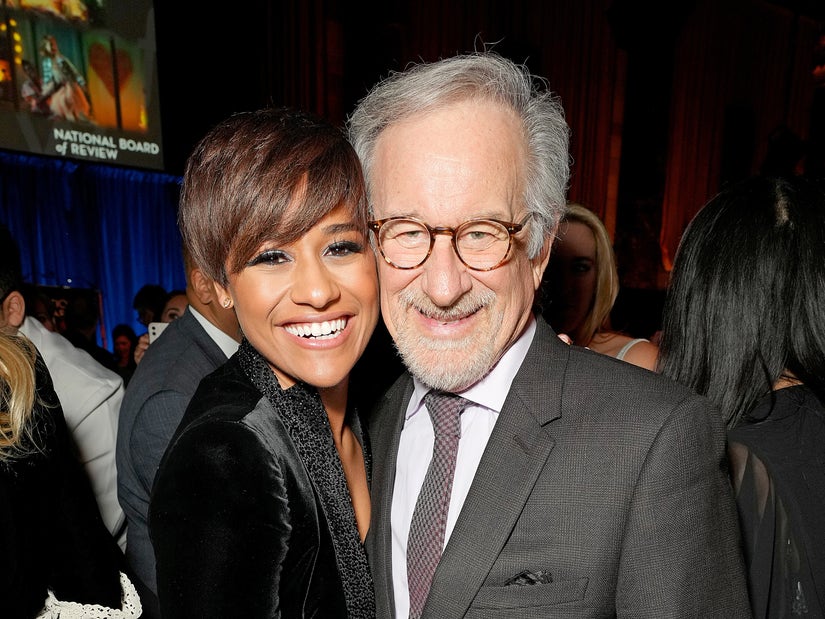