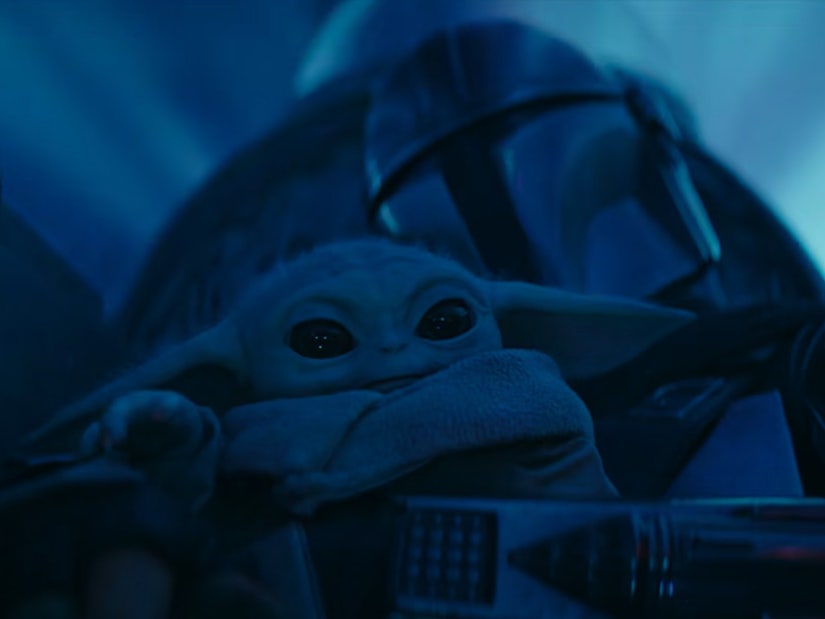 Pedro Pascal's Din Djarin is determined to find his way to the Mandalorian home planet "to be forgiven for his transgressions."

One of the most hotly-anticipated returns is less than two months away and with Disney+ finally dropping a full trailer for "The Mandalorian" Season 3, "Baby Yoda" fans can rejoice!

Oh, and there's Pedro Pascal's Din Djarin there, too. The unlikely duo are reunited again (see "The Book of Boba Fett" for how it all went down) and ready for new adventures. 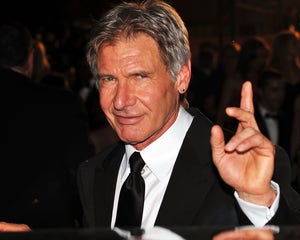 Harrison Ford Says at Age 80 'I Just Want to Work'

The trailer has plenty of action, plenty of adorable Grogu moments and plenty of Mandalorians. It looks like Din's scattered people are taking center stage this season as he seeks to reforge their identity after the Empire massacred them.

He's also seeking his own redemption arc, saying at one point in the trailer that he's going back to the Mandalorian home planet "to be forgiven for his transgressions." He famously -- and forbiddenly -- took off his helmet at one point, which is just one thing that is definitely not "the way."

Also along the way, we see glimpses of a Kowakian critter not unlike Jabba's Salacious Crumb, several Jedi and the continuing growth of Grogu's Force powers. He also appears to have begun his training in the ways of Mandalore (how are they going to fit his ears in one of those fancy helmets?).

For fans who feel a little perplexed watching this trailer, or as if they might have missed something, it might be worth taking the time available to check out spinoff "The Book of Fett." As hinted at above, it really is a sort of Season 2.5 for "The Mandalorian" -- or at least the back half of it is. 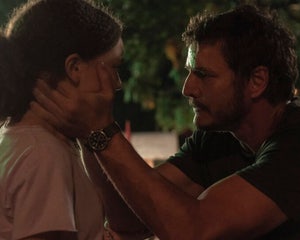 There's almost as much Mandalorian and Grogu action in those latter episodes as there is in their own series. And while we hope they plan to at least recap what brought them back together after the way Season 2 ended, if they don't, there's some pretty big plot developments over in "Fett."

The good news is that with the new season premiering March 1 on Disney+ there's both not that much longer to wait, and plenty of time to check out "The Book of Fett" (or all of it) before the new episodes fly.