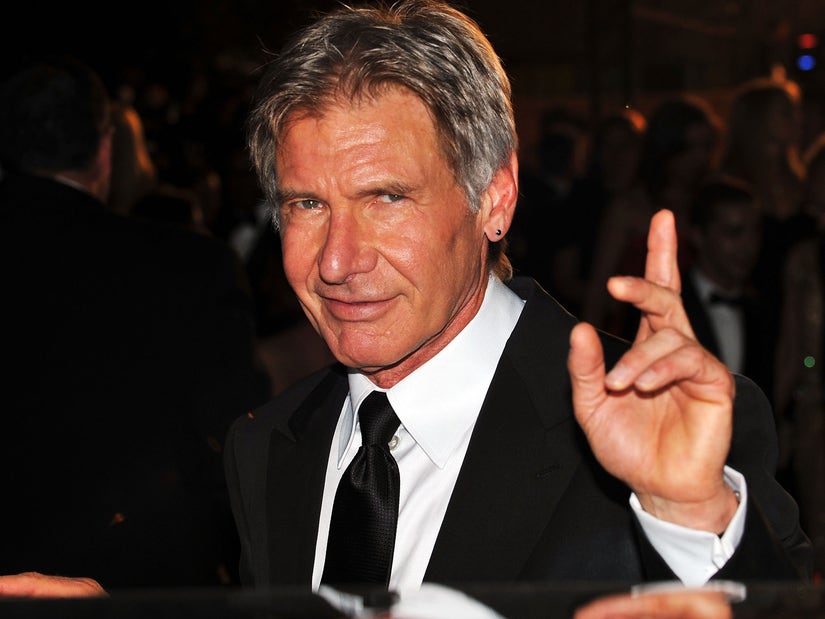 The 80-year-old spoke to the New York Times about his dedication to "the challenge" of acting in film and television more than half a century into his career.

Ford said he has no intention of retiring from the business as he stars in the "Yellowstone" prequel spin-off "1923" and is slated to appear in the latest installment of the "Indiana Jones" franchise, Marvel's "Captain America: New World Order" and "Thunderbolts" as well as AppleTV+'s "Shrinking."

"I've been working pretty much back-to-back, which is not what I normally do. I don't know how it happened. But it happened," he said.

The "Star Wars" icon doubled down on his intention of staying in the game, "I love it. I love the challenge and the process of making a movie. I feel at home. It's what I've spent my life doing."

"I'm here to sell a movie," Ford added. "I don't want to reinvent myself. I just want to work." 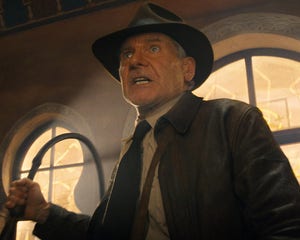