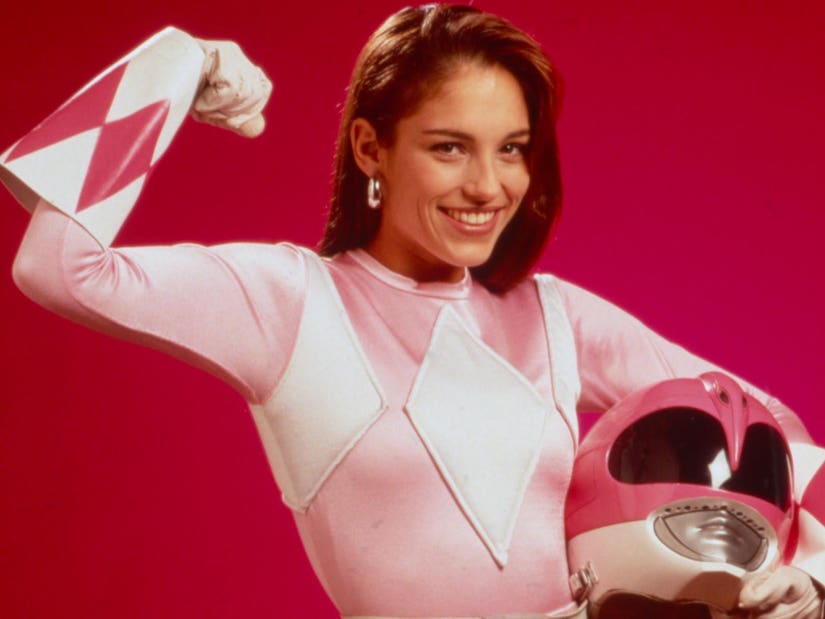 Amy Jo Johnson is the original Pink Ranger and still shows love for "Mighty Morphin' Power Rangers" on social media and at convention appearances. So why isn't she participating in Netflix's upcoming 30th anniversary special?

Well, it seems she was low-balled.

"For the record I never said no ... I just didn't say yes to what was offered," Johnson tweeted out on Wednesday, before revealing she'd still be tuning in. "But other fun stuff is in-store! Looking forward to watching my friends kick ass! 😘 #PowerRangers30"

But while a Pink Ranger was included, it wasn't Johnson. Instead Catherine Sutherland, the second one to don the suit, appeared in addition to the second Red, Yellow and Black Rangers -- played by Steve Cardenas, Karan Ashley and Johnny Yong Bosch, respectively.

Also missing from the original cast is original Red Ranger actor Austin St. John, who was charged with wire fraud in 2022 over an alleged PPP Covid relief scheme. He faces 20 years in prison.

The cast for the anniversary special includes Barbara Goodson and Richard Horvitz -- the voices of Rita Repulsa and Alpha 5, respectively -- and a new addition in Charlie Kersh, who will play Minh, the daughter of original Yellow Ranger Trini (pictured in the fourth photo below). Trini, of course, was originally played by Thuy Trang, who tragically died following a car accident after leaving the show in its second season.