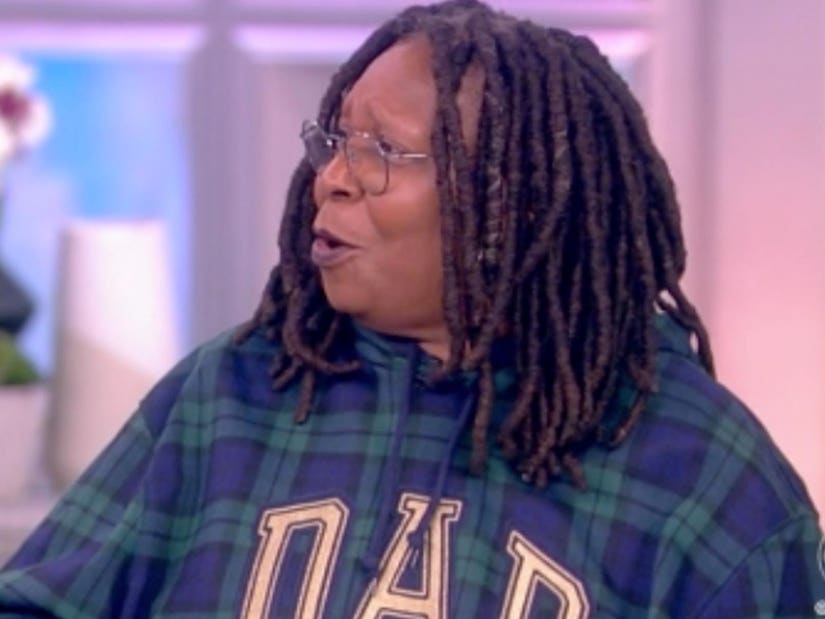 The moderator, however, was "happy about" the title.

The audience at "The View" on Wednesday was very excited to see Whoopi Goldberg come out on stage ... but she was caught off guard by something one woman shouted at her when she took her seat.

Immediately after sitting down, a group of women in the front row started shouting at Whoopi, who playfully turned to them in shock and asked, "Did you just call me an old broad?!"

After Joy Behar wondered if they said it as in "you look good for an old broad," Goldberg said the lady may have shouted, "Yo, broad." Either way, she wasn't mad at it. "It's Wednesday and I am an old broad and happy about it," said Whoopi. 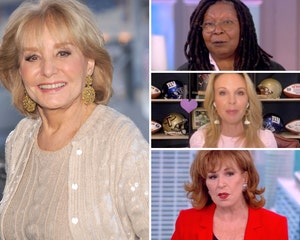 Added Sunny Hostin, "Because what do you always say, Whoopi? 'What's the alternative?'"

"The alternative is not attractive to any of us," added Goldberg. "We all want to be old broads and old dudes!"

From there, Whoopi quickly segued into the latest on committee assignments for the new Congress and the show got right back on track.

Goldberg, who turned 67 back in November, actually released a book called "Two Old Broads" with M.E. Hecht in 2022. In it, the pair share "a lively conversation about growing older with no apologies," per Amazon.