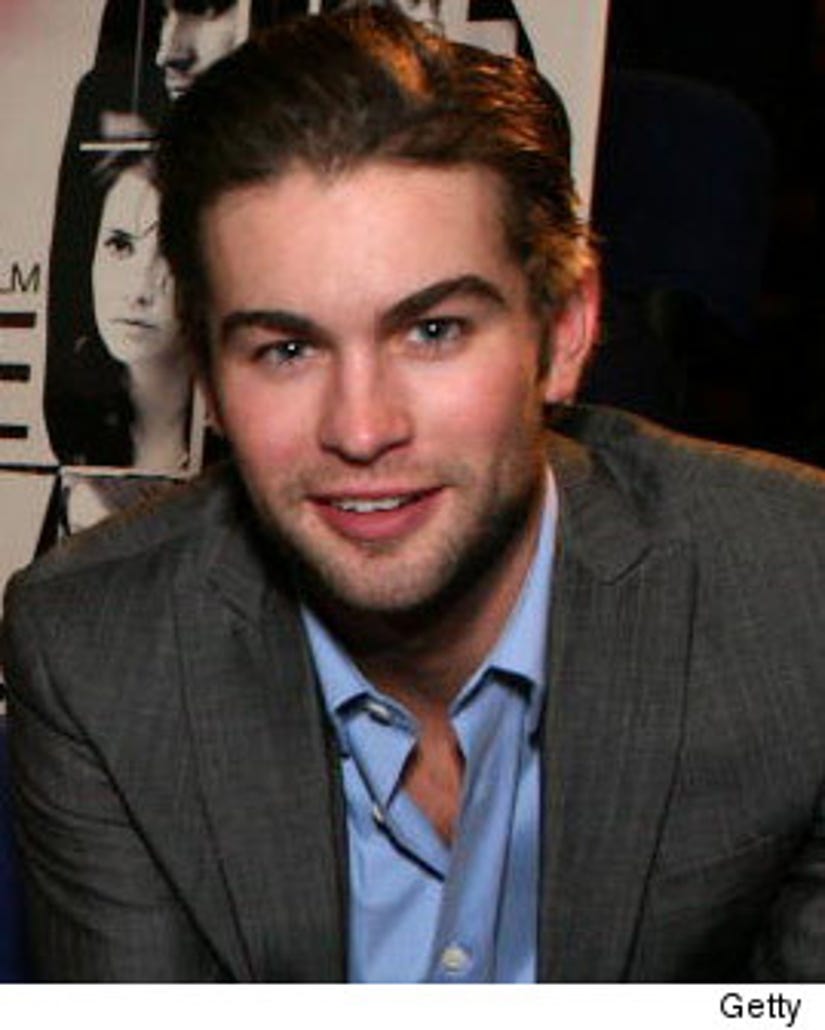 Chace Crawford is now a degree further from Kevin Bacon -- because he won't be playing the actor's role in the "Footloose" remake.

According to EW, the "Gossip Girl" star has dropped out of the film, likely due to his CW show's shooting schedule.

The film was originally supposed to star Zac Efron and was to be directed by "High School Musical" helmer Kenny Ortega -- but they both dropped out too.