The soundtrack to last week's all Madonna episode of "Glee" has debuted at the top of the Billboard album charts. 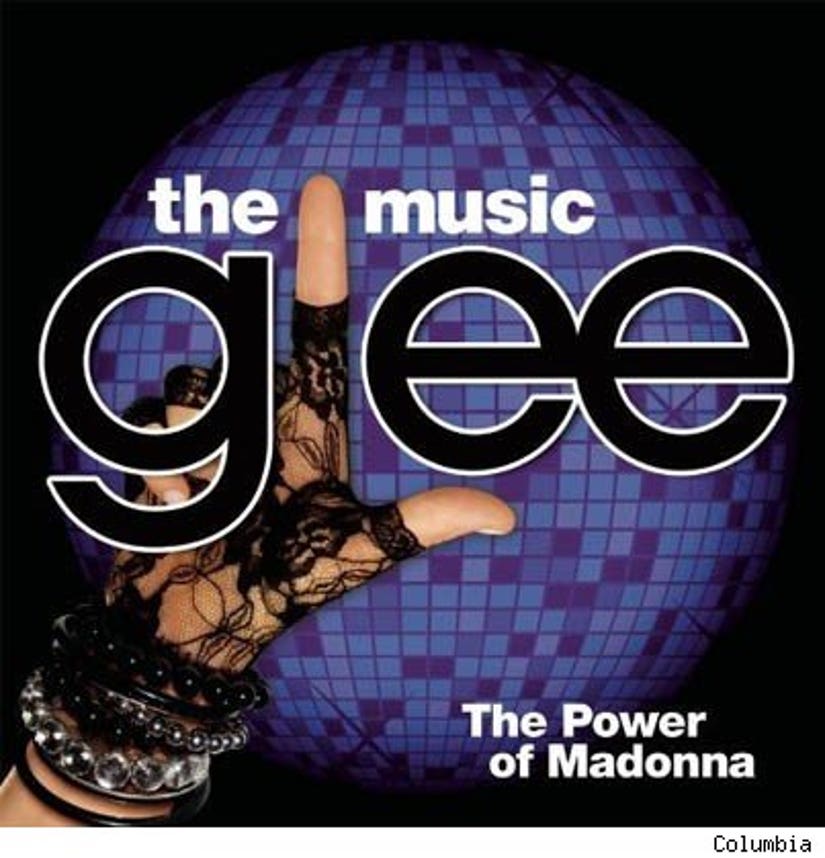 Interestingly, 75% of the soundtrack's sales came from digital downloads. So believe it or not, some peeps are still actually buying CDs. Who knew?