Former "American Idol" screamer Adam Lambert just tweeted a pic of the blingin' cover art for his new single "If I Had You." 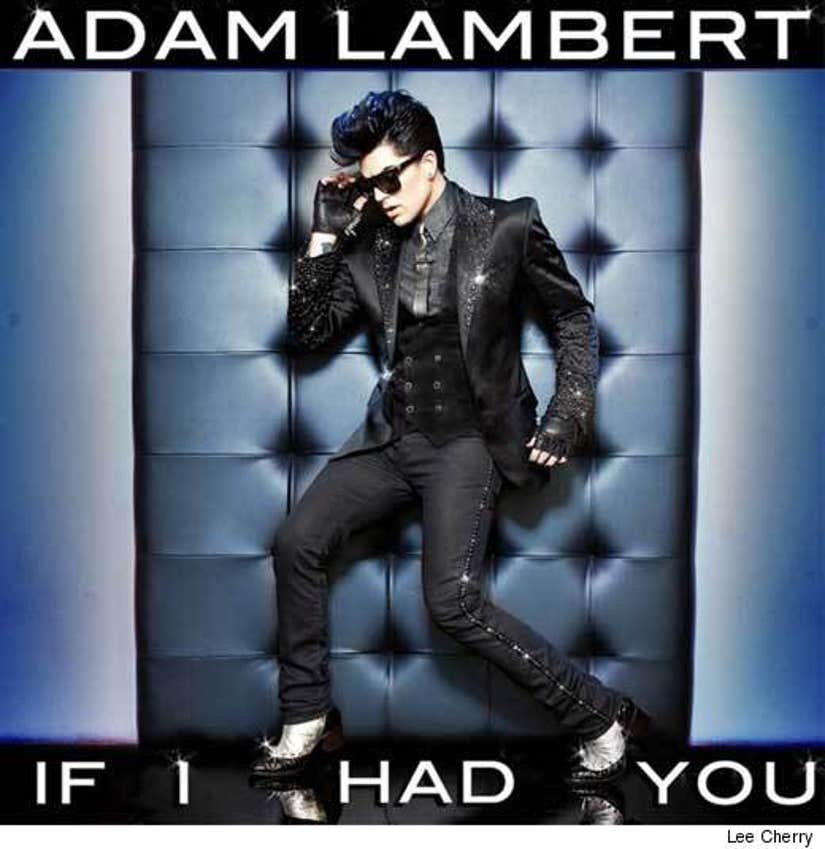 Lambert says the single will be hitting U.S. radio very soon and he's "shooting the video in the next couple of weeks - s'gonna be EPIC!"

His current single "Whataya Want From Me" is currently #13 on the Billboard charts.