The noms are out and Taylor Swift and Carrie Underwood have some serious competition at the CMT Music Awards this year: Each other. 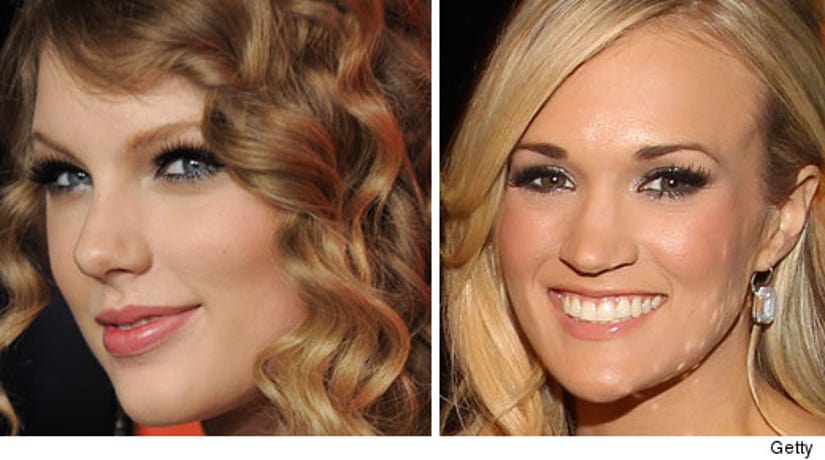 It was also announced today that Swift -- who's only 20 -- will receive an award from the Songwriters Hall of Fame on June 17.